Queen Elizabeth II, Britain's longest-reigning monarch, dies at 96 - We Are The Mighty 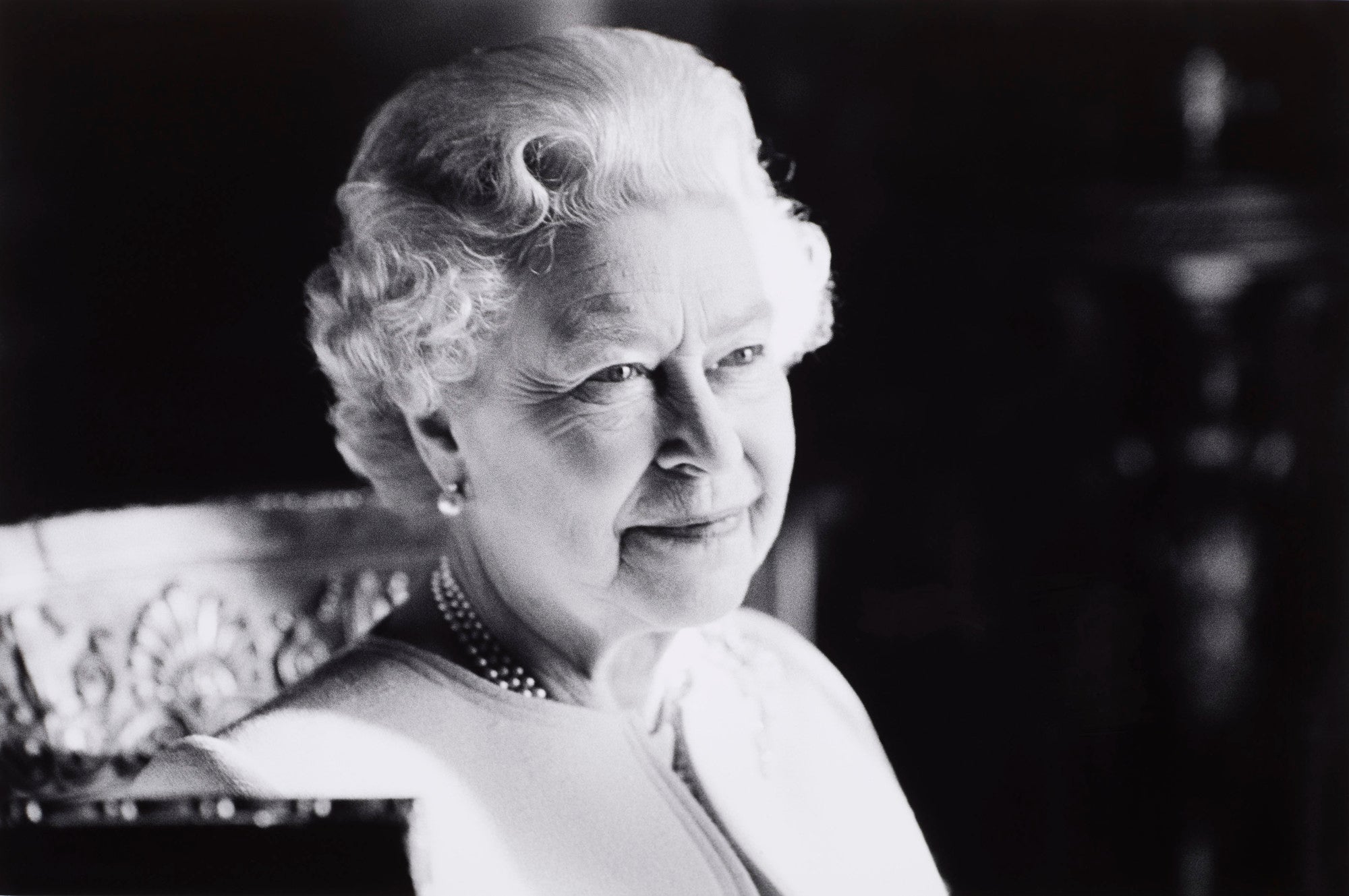 On September 8, 2022, the British Royal Family announced that Queen Elizabeth II died peacefully at Balmoral earlier in the day. The Queen had been under medical supervision and members of the Royal Family traveled to Balmoral to be with her. Queen Elizabeth II’s passing marks the end of the longest reign and longest life of a British monarch.

Queen Elizabeth II was born on April 21, 1926. Her father, the Duke of York, assumed the crown after his own brother abdicated the throne in 1936. Although Elizabeth was educated privately, WWII brought the then-Princess into public service. After September 1939, when Britain entered the war, Lord Hailsham suggested that Elizabeth and her sister, Margaret, be evacuated to Canada to avoid German bombings on London. Her mother rejected the idea saying, “The children won’t go without me. I won’t leave without the King. And the King will never leave.”

Still, Elizabeth and Margaret were evacuated to Balmoral Castle, Scotland; Sandringham House, Norfolk; and Windsor Castle throughout the war to keep them safe. In 1940, at the age of 14, Elizabeth made her first radio broadcast addressing the other children of the nation. “We are trying to do all we can to help our gallant sailors, soldiers, and airmen, and we are trying, too, to bear our own share of the danger and sadness of war,” she said. “We know, every one of us, that in the end all will be well.”

In 1943, Elizabeth was appointed as a colonel of the Grenadier Guards. The next year, she made her first solo public appearance on a visit to the regiment. In February 1945, Elizabeth was appointed into the Auxiliary Territorial Service, the women’s branch of the British Army during WWII. Proving herself to be more than a figurehead, Elizabeth trained as a driver and mechanic.

Following the surrender of Germany, 19-year-old Elizabeth and 14-year-old Margaret secretly joined the VE-Day celebration in London. “We asked my parents if we could go out and see for ourselves. I remember we were terrified of being recognised,” Elizabeth told BBC 4 Radio in 1985. “I remember lines of unknown people linking arms and walking down Whitehall, all of us just swept along on a tide of happiness and relief.” Queen Elizabeth’s rare interview was released in 2020 to celebrate the VE-Day 75th anniversary.

After the war, Queen Elizabeth began her reign as the British monarch on February 6, 1952, following the death of her father, King George VI. She was crowned on June 2, 1953, and ruled through many of the nation’s historic events. Queen Elizabeth’s reign covered the Troubles in Northern Ireland, the decolonization of Africa, the Falklands War, the Gulf War, and the War on Terror. In a display of solidarity with the United States, Queen Elizabeth broke a 600-year-old tradition and requested that the Band of the Coldstream Guards play “The Star-Spangled Banner” during the changing of the guard on September 12, 2001.

On September 6, 2022, just two days before her passing, Queen Elizabeth received Prime Minister Liz Truss at Balmoral Castle. It was the first time that the Queen did not receive a new prime minister at Buckingham Palace. With Queen Elizabeth’s passing, arrangements will be made to transport her body back to London, hold a period of national mourning, and perform a state funeral under Operation London Bridge.