Why General William T. Sherman’s battle flag was never used in combat - We Are The Mighty 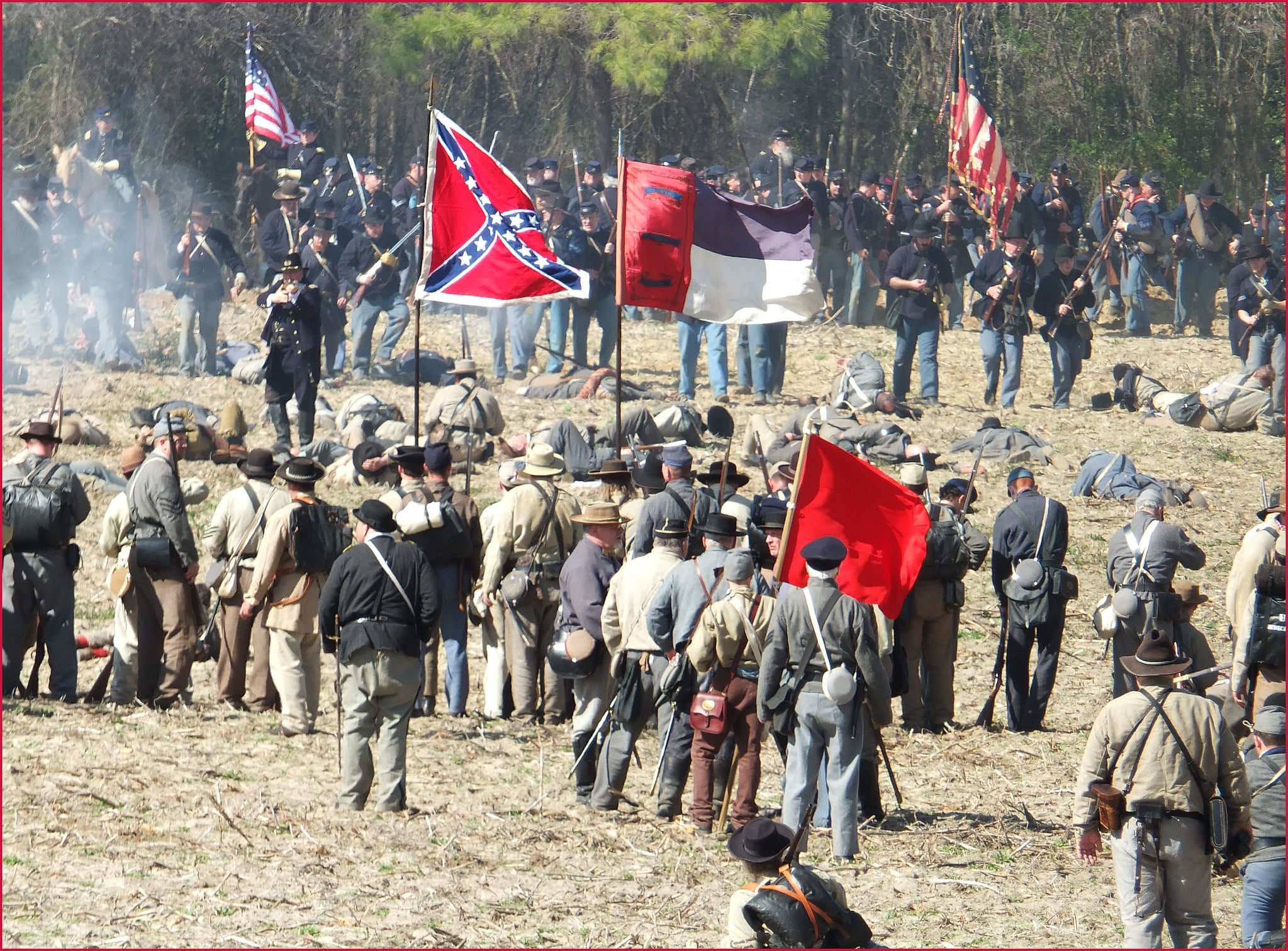 Battle flags were a big thing during the American Civil War. Perhaps the most famous (and now most notorious) is the battle flag of the Army of Northern Virginia. Often mistaken for the official flag of the Confederate States of America, the crossed stars and bars flag was flown for Robert E. Lee’s Army – and grew more popular than the actual Confederate flag.

The Union had its own battle flags as well. In fact every general, it seems, had their own battle flag, with some more popular than others. The Army of the Potomac’s battle flag was a swallow-tailed flag featuring a golden eagle and wreath on a magenta background.

To quickly recap, the Civil War career of Gen. Sherman, he had a nervous breakdown early on in the war. After being relieved of military command of Kentucky, he went home to Ohio to recover. He returned to duty that same year and was eventually placed under the command of his good friend, Ulysses S. Grant.

It was this renewed Gen. Sherman who said such famous lines like:

Sherman was basically the last guy anyone would want invading their country at the almost 100,000 angry Union troops, but that’s exactly what Georgia got. He proceeded to burn down large areas of the rebel state.

Sherman’s flag wasn’t created in the Civil War, though. He commissioned it in 1880, 15 years after the war’s end when he was General of the U.S. Army. His original flags was made of blue silk and was full of symbolism meant to represent the unity between states.

It featured a flying golden eagle with a white head in the center of the flag, it’s head turned toward the olive branch in its talons, a symbol of peace between states. Above the eagle were 13 stars, representing the original 13 colonies, along with a shield covered by 13 stripes. It was a look back at the days when the country had unity of purpose.

General Sherman died in 1891, and his flag was placed in the care of his daughter, Mary Elizabeth. She donated it to the Smithsonian Institution in 1918, folded in an envelope and warning the museum that it was in pretty rough shape. It stayed in the envelope until 2013, waiting for the right expert to restore it.

This is the Smithsonian Institution, so of course they eventually found the right person for the job. Visit their website to see just how badly deteriorated it was and to see how the restoration effort preserved this part of American history.