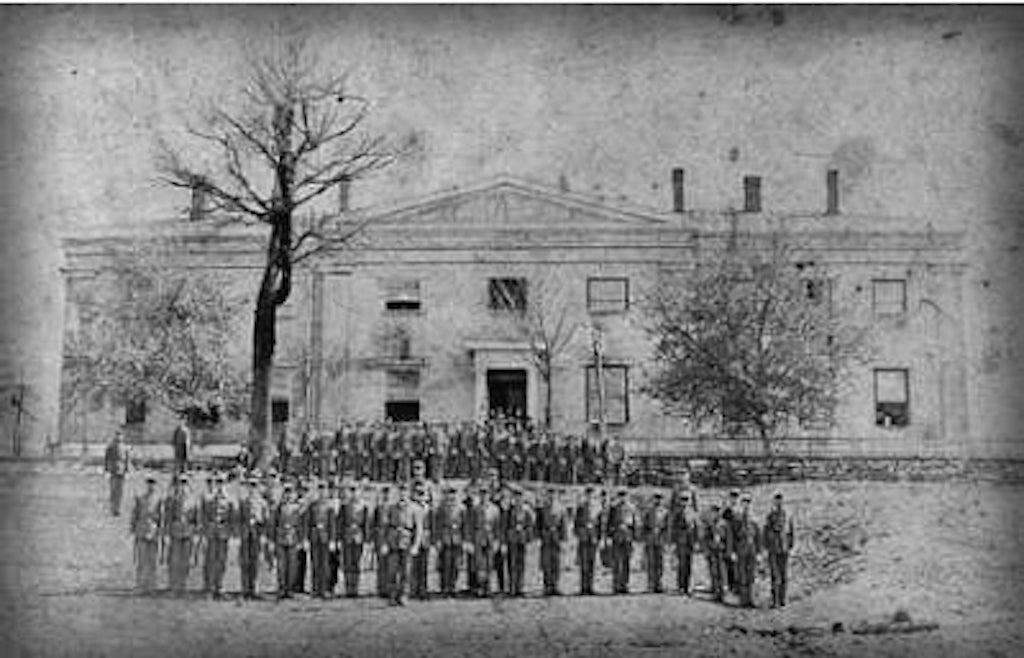 If you really want to determine the possible outcome of any event, look to see how the people who have a financial stake in the outcome are reacting to it. If it’s a football game, look to see who’s betting big and try to figure out why. Chances are they know something you don’t. If it’s winning a war, see who’s giving who the most credit. Banks, insurers and other lending institutions go to unbelievable lengths to get the story of anything they might be involved in before they get involved. The financial markets of Europe never had full faith in the Confederate States of America, and whether the Union knew it or not at the time, investors knew 1863 was the beginning of the end for the CSA.

In a paper for the National Bureau of Economic Research (NBER), two economics experts determined international sentiment toward the success of the Confederacy by looking at European investments, specifically in Amsterdam. The results show that The CSA was never a great investment and after July 1863, it was just junk.

There’s little doubt that economics played a significant role in the outcome of the Civil War, but when historians talk about economics, they’re usually referring to the industrialized North versus the agrarian South. Still, those same historians debate over whether international recognition or intervention might have affected the outcome.

Recognition or intervention was highly unlikely, for the same reasons that made the rebel South a bad investment. To fund their war effort, the Confederates issued bonds for trade in markets in Amsterdam. Depending on the quality of the bond, they’re usually a low-risk investment, provided the issuer can pay the debt on the bonds.

Essentially, those Europeans who purchased Confederate bonds were certain the South would win the war and eventually be able to pay back their investment. The bonds’ values were linked to the Confederates’ chances of winning the Civil War.

Economics experts Marc D. Weidenmier and Kim Oosterlinck conducted an empirical analysis of Southern gold bonds in the Dutch markets, which were sold there in 1863. Through their model, they determined that the investors gave the Confederate States a mere 42% chance of victory.

These bonds were introduced just before what is often considered the “high water mark of the Confederacy,” the first six months of 1863. After the Union victories of July 1863, first at Gettysburg and shortly after at Vicksburg, Mississippi, the bond markets’ faith in the credit of the Confederates dropped to just 15%.

While we armchair historians can lean back and say this one-two punch of blows to the Confederates were clearly the beginning of the end of the rebellion now in 2022, in 1863 and 1864, that wasn’t so clear. Abraham Lincoln, who was determined to fight to the end, faced a tough challenge from one of his former generals, George B. McClellan. McClellan ran on platform of an immediate negotiated peace, one that would restore slavery and bring the Confederates back into the Union, if possible.

On the eve of the 1864 election, everyone was certain Lincoln would lose, including Lincoln himself. That’s obviously not what happened, as Lincoln won handily. But the European bond markets didn’t care about any of that. They knew the Confederates were doomed in July 1863, even if the rest of America wasn’t sure of it until Gen. William T. Sherman burned Atlanta in 1864.

The losses at Gettysburg, Vicksburg, and later Chattanooga were enough to spark a massive selloff of Confederate bonds, and the value of them only declined through the end of the war. The Confederacy would not only default on the debt, but would soon cease to exist.