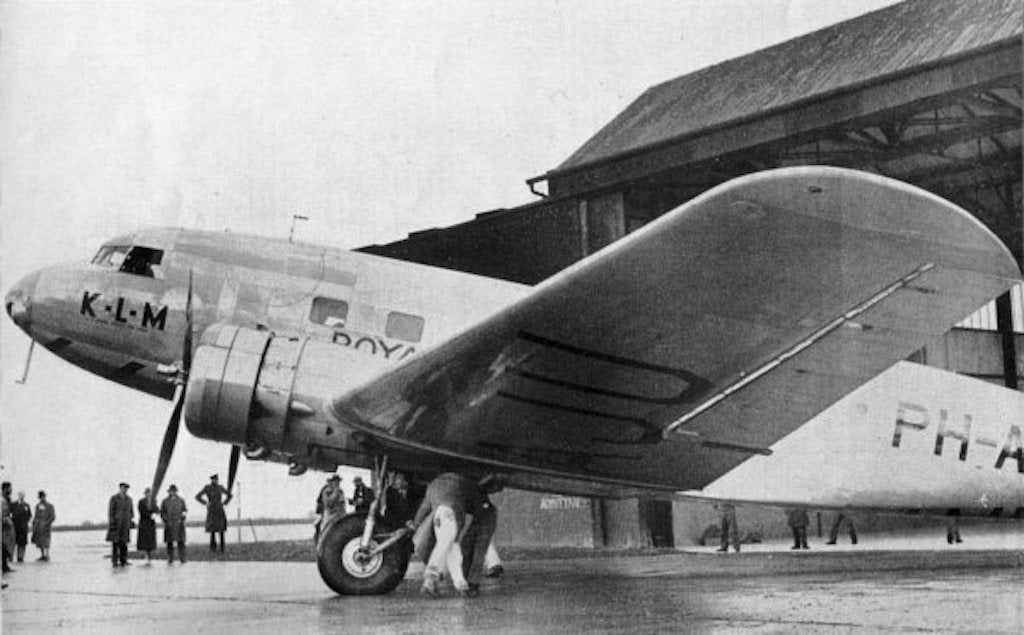 A DC-2 passenger airliner similar to the Kweilin. (Wikipedia).

The history of commercial aviation is a relatively short one, given how long humans have actually been able to harness powered flight. It dates back almost less than 100 years. Unfortunately, they have been unintentional victims of combat for nearly the same span of time.

Almost as soon as aircraft could fly civilians, they too became casualties of war. Somehow, the list of civilian airliners shot down as collateral damage during wartime is also a short list. Fewer than 40 airliners have met this fate, but the first story might be the most interesting of all.

By August 24, 1938, Japan had been fighting China for more than a year in what would become a prime theater for the upcoming Second World War. Japan already occupied Beijing, Shanghai and Nanjing by this time, but the Chinese had finally begun to put up fierce resistance at Changsha and Guangxi.

The Chinese Air Forces were also beginning to put up a fight. This caused the Japanese Air Forces to become more and more aggressive against aircraft over China and would result in an incident that would turn international sentiments against the Japanese and its invasion in China.

China National Aviation Corporation was operating civilian aircraft in the region, flying British commuter passengers from Hong Kong to Chongqing and Chengdu. On that August day in 1938, CNAC was flying a DC-2 on that route called 32 Kweilin carrying 14 passengers and three crew members, one of them American.

After departing from Hong Kong at just after 8 a.m., the Kewilin entered Chinese airspace at 8:30. It was soon spotted by a formation of Japanese fighters. They were poised to attack the aircraft, something that was unprecedented in civilian aviation. When the Japanese began firing, pilot Leslie Woods took the plane into a cloud bank and a dive, the first of his evasive maneuvers.

Woods decided to take the plane down for an emergency landing. He found a river was the only available place to land and made a perfect water landing with no injuries. The only problem was that he was the only person who could swim. He exited the plane and swam for a disused boat on the riverbank, intending to bring the boat back for the passengers.

The plane, however, had drifted into the view of the attacking planes and became target practice. For around an hour, the Japanese strafed the unarmed airplane with machine gun fire before departing the area. The plane was soon so riddled with bullet holes that it began to sink. Woods, his radio operator, and an injured passenger were the only survivors.

The attack sparked international outrage. The Japanese government denied that they intentionally attacked the Kweilin but reports in the press led the world to believe it was true. The Japanese also declared that it would not guarantee the safety of civilian aircraft in its warzones. In the United States, it turned public opinion against the Japanese invasion, one more step on the road to war. But the Kweilin’s story doesn’t end there.

The aircraft had been shot up, but not destroyed. CNAC was able to retrieve the plane from the river, repair the damage and put it back into civilian passenger service as DC-2 39 Chungking. On Oct. 29, 1940, the new plane was being flown by American pilot Walter Kent and had been flown to Yunnan with nine passengers and three crew members. One other civilian plane had been shot down between 1938 and 1940, so the dangers were very real.

When Kent landed at the Yunnan airstrip, he had no idea the field had just been attacked by Japanese fighters. When it landed, the Japanese began to strafe the plane. The first bullet killed Kent, and subsequent attacks killed two crewmen and seven passengers. This time, the plane burst into flames, and could not be salvaged.