How the Vietnam draft wasn’t as random as you think 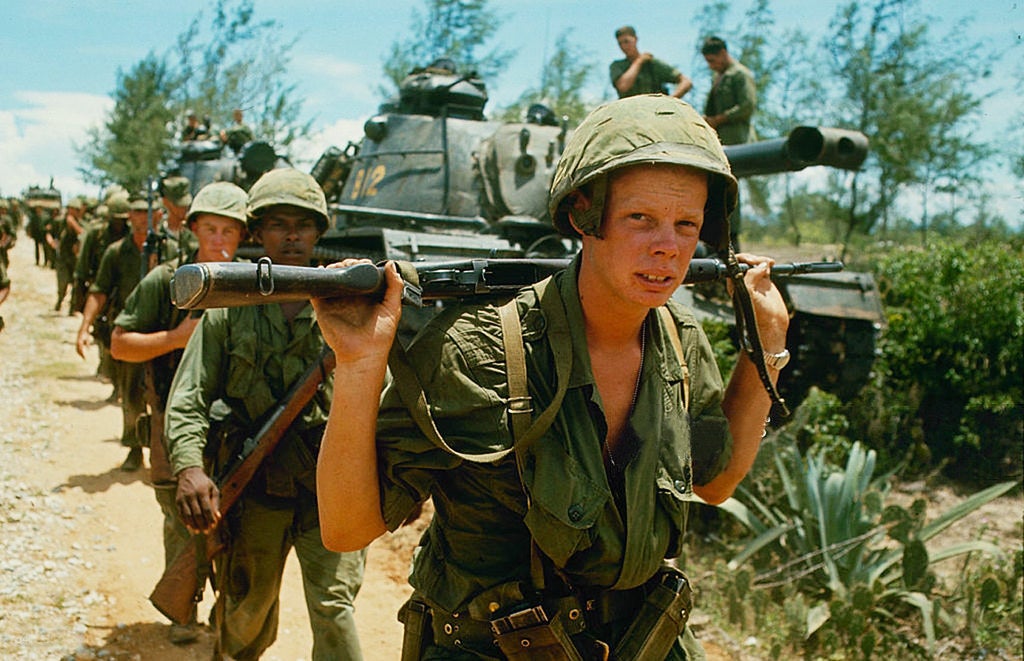 View of American soldiers of 7th Marine Regiment as they march along a dirt road, Cape Batangan, Vietnam, 1965. A pair of tanks drive beside them. January 01, 1965| Credit: Paul Schutzer.

December 1969 was not a very merry Christmastime for many American families. The war in Vietnam was ramping up and the draft lottery was held for the first time. 366 blue capsules were drawn, each containing a day of the year. Each calendar date was assigned a number based on draw order. The lower the draft number, the higher the possibility was of being drafted. Related: This is how to see if you would have been drafted for Vietnam

Conscription in the United States was a common practice, especially during wartime. It had been a part of American life since the Civil War. It wasn’t until 1975 that the draft disappeared and the U.S. military turned into an all-volunteer force.

But back in 1970, one Ph.D. student in computer planning saw the “random” Vietnam draft lottery as flawed — mathematically flawed. According to a New York Times article from the period, he wasn’t the only one.

Mathematicians and statisticians challenged the legality of the process, as it did not produce a truly random result. As the Times’ article points out, hundreds of thousands of men were already preparing for service in Vietnam.

The Nixon White House and the Selective Service System claimed they made a great effort to produce a random result, one that was as fair as possible. Pentagon experts, at the time, estimated that anyone with a number over 200 was unlikely to get drafted. Experts said the resulting monthly average number could have been predicted if the capsules containing the dates early in the months were on the bottom and the later days were at the top and the capsules were not adequately mixed — which is exactly what happened.

David Stodolosky, the aforementioned Ph.D. student, is the one who filed a suit against Selective Service, based on the findings that the drawing wasn’t truly random. His lawyers argued that President Nixon’s orders called for a random draft and that wasn’t what they got.

His argument was that later birthdates were drawn much earlier than others and, thus, were more likely to be drafted for wartime service.

The student tried to get an injunction against the government pressing men into service until the draft lottery process was truly randomized — a task as simple as attaching numbers to dates using a random number table and then sorting them.

A judge refused the injunction. Besides, a live lottery made for a much better show.