Today in military history: US holds first Vietnam War draft - We Are The Mighty 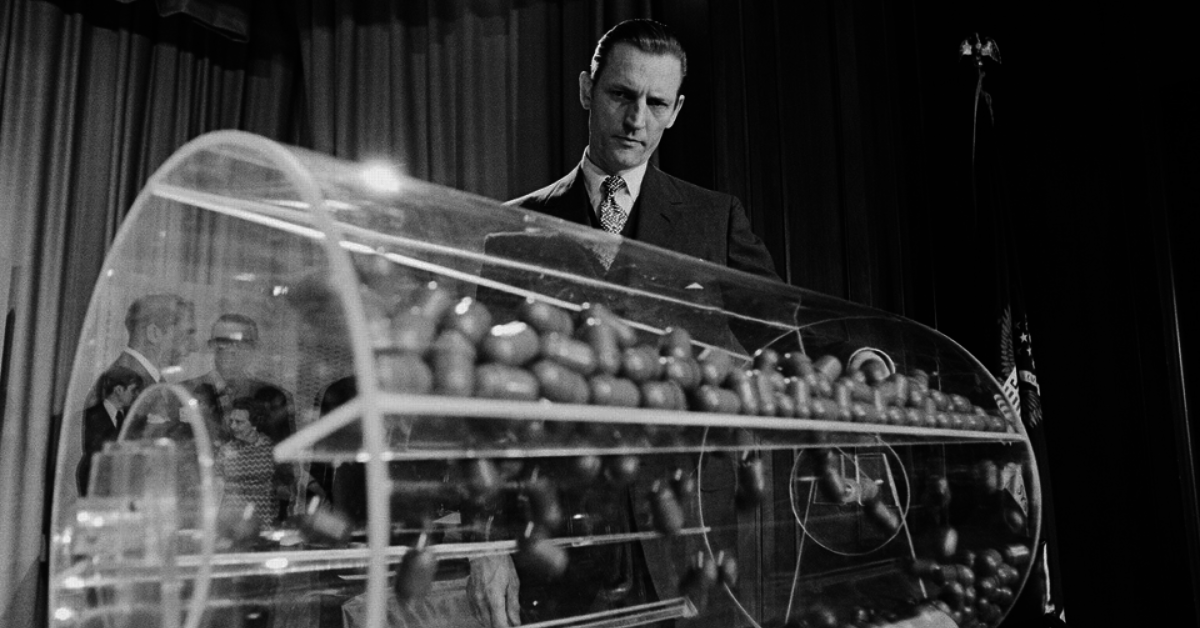 On Dec. 1, 1969, a draft lottery was held to determine the order of call to military service in the Vietnam War.

It was the first lottery used to order men into military service since 1942. It applied to registrants born between Jan. 1, 1944 and Dec. 31, 1950, and the event was broadcast on radio, film, and television.

Three hundred sixty-six blue capsules containing birth dates were mixed in a shoe box then placed in a large glass container and drawn by hand to randomly assign order-of-call numbers to all men born within the 18 to 26 age range specified by law.

New York Representative Alexander Pirnie drew the first capsule — it contained the date September 14th, so all men born on Sep. 14 in any year between 1944 and 1950 were assigned lottery number 1. The drawing continued for every day in the year.

Today, the U.S. military is an all-volunteer force, but registration for conscription remains the law —  just as a contingency plan. All male citizens of the United States and male immigrants (and bizarrely, illegal immigrants, too) have to register for the Selective Service System (SSS — aka “The Draft”) within 30 days of their 18th birthday.