The only survivor of the Katyn Massacre in WWII 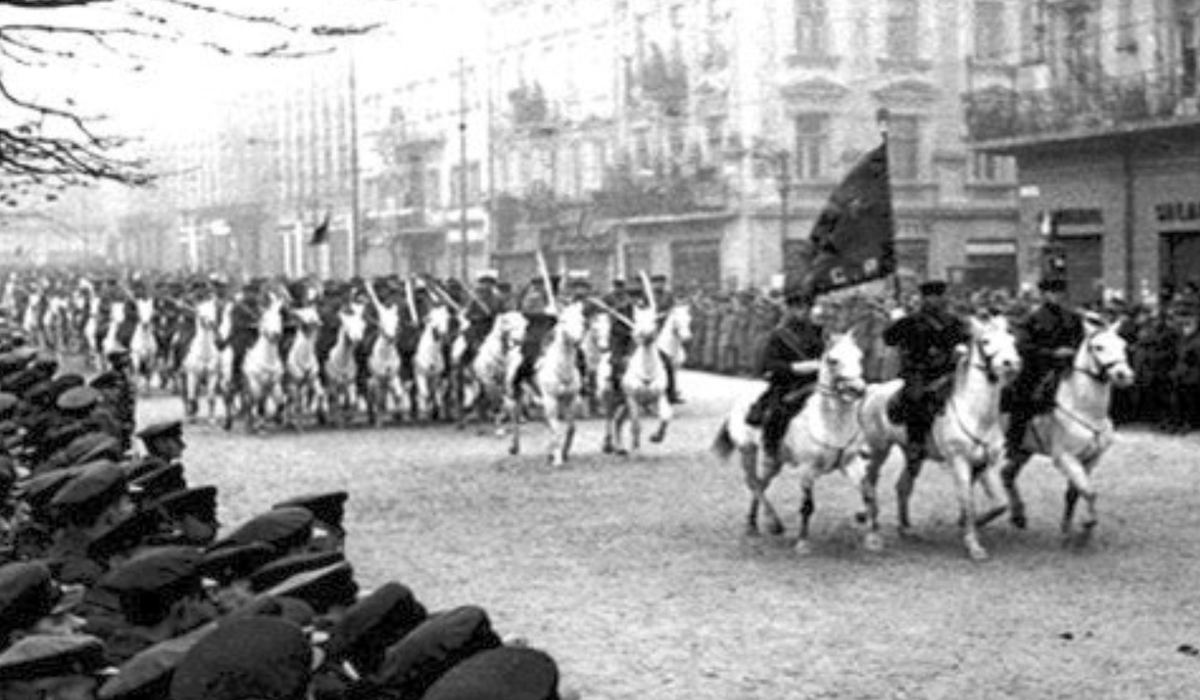 From April to May 1940, nearly 22,000 Polish military officers and academics were murdered by the Soviets in what became known as the Katyn Massacre. Only one Polish officer survived the systematic execution of tens of thousands of prisoners taken captive by the Red Army.

Maj. Eugenjusz Komorowski published his autobriography, Night Never Ending, in 1974. In it, he recounts his story of how he survived the Katyn Massacre. The book opens with the capture of his unit by the Red Army near Grodno, Poland shortly after the Soviet invasion in 1939. Upon capture, the Polish military waited until the NKVD, a precursor to the KGB, arrived and ordered the Poles to be shipped off to Tarnopol camp, a temporary Soviet camp within Poland. From there, the soldiers were deported to Kozelsk, another Soviet camp. This camp was to be their last stop.

When the Poles arrived Kozelsk, the NKVD attempted to indoctrinate them into communism. However, most Poles resisted the propaganda and held to their democratic values. The more the Poles opposed communism, the more they were forced to listen to the ideology. The NKVD would deceive the Polish officers to come to events like movies, and force the Poles to stay in the room and listen to why communism in the best ideology. Furthermore, any officer or soldier who had been outside of Poland for any reason was tortured through intense questioning. Unfortunately for Komorowski, he had studied abroad in England and Belgium.

Komorowski was brought in by an NKVD officer and charged with spying in London and Brussels on behalf of the Polish government. The interrogation by the NKVD lasted almost seventy-four hours. For three days, Komorowski was beaten, denied sleep, food, and water, in order to illicit a confession of spying, despite evidence proving the contrary. Komorowski noted in his account how some officers cracked under the NKVD’s brutal interrogation.

Furthermore, by January 1940, the officers in Kozelsk were forced by the NKVD to sign confessions that they had also spied on the Soviet Union. After the confession was signed, the NKVD threatened to make the confession known to Poland and had the officer branded as a traitor if they did not convince other officers to sign similar confessions.

In the spring of 1940, the NKVD gathered the prisoners in the Kozelsk camp, marched them to a train, and sent them out west. The train stopped near Smolesnk and the prisoners were marched by the NKVD into Katyn Forest. Once in the woods, the NKVD lined the prisoners up, bound their hands, placed a coat over their heads, and lined them up a few at a time and in front of a shallow pit. Once lined up, an NKVD officer systematically shot them in the head, one at a time, and then kicked the body into the shallow pit. After he was shot, Komorowski fell into the ditch and passed out.

He woke up in the ditch with the bodies of his fellow Poles all around him, the bullet meant for his head having gone through his arm instead. Wounded and traumatized, he crawled out of the ditch and wandered the town until he was located by German police. He was the only survivor of the Soviet war crime and provided the only Polish account of the atrocities committed in Katyn Forest.