The only servicewoman killed during the Katyn Massacre in WWII 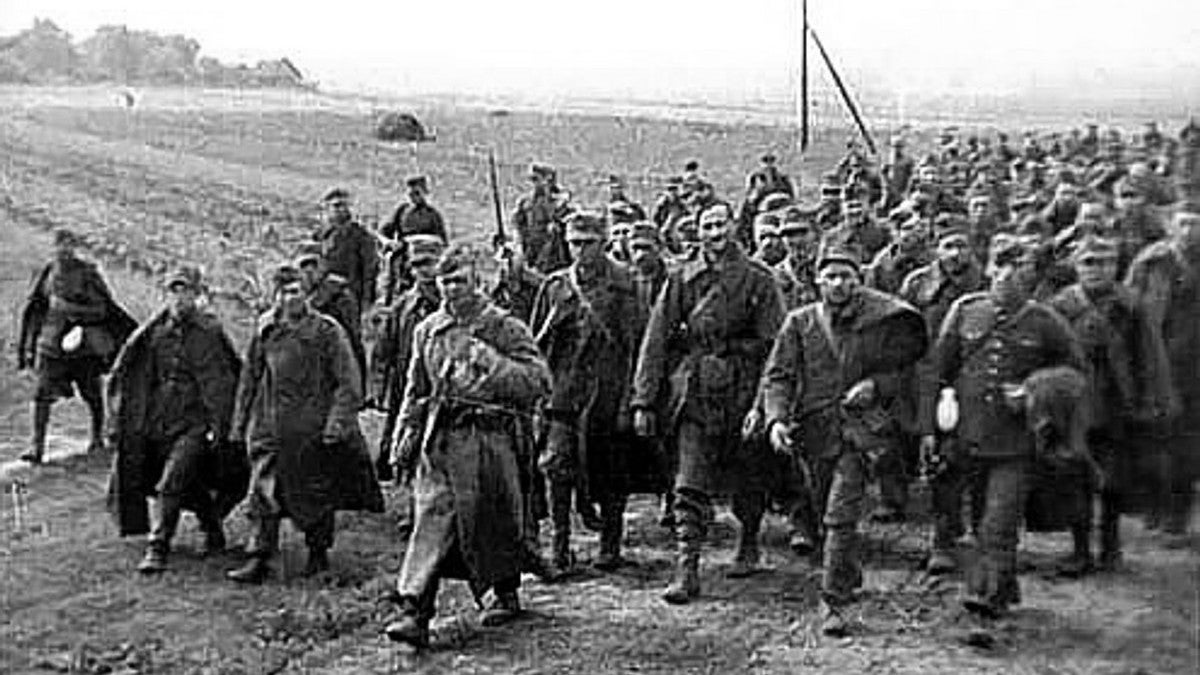 The Ukrainian Famine lasted from 1923 to 1933 and killed nearly 4 million people. Known as the Holodomor, the famine was blamed on the Poles who were subsequently targeted by Stalin and the NKVD, a precursor to the KGB. Vsevolod Balytskyim, the head of NKVD in Ukraine blamed the mass starvation of Ukrainians on the “Polish Military Organization.” Moreover, Poles accused of belonging to the PMO were also guilty of espionage. Suspected PMO members were “taken care of” by the NKVD.

On August 11, 1937, Operational Order 00485 was signed and went into effect. This anti-Polish order provided for the complete liquidation of all potential members of the PMO with a sentence of either execution or confinement in a prison camp. Because all Poles were suspected to be PMO members, the order effectively called for the elimination of the Polish people in Ukraine.

The process began with relocating captured Polish soldiers and officers to Kazakhstan. However, 15,000 of these men never made it to Kazakhstan. The Soviet government claimed that the prisoners had all escaped. It was not until February 1943 that the missing Poles were located. They had been sent to the Soviet camps of Starobelsk, Kozielsk, and Ostashkov. There, German field police stationed in Smolensk, Russia, reported that bodies were found in the ground; the missing soldiers. One of these soldiers was Lt. Janina Lewandowska, the only woman killed in what would become known as the Katyn Massacre.

Lewandowska was born into a military family in Poland. At a young age, Lewandowska discovered a love for flying and planes, achieving certificates in parachuting and gliding. She joined Poznań Flying Club as a teenager and, by the age of 20, was the first European woman to parachute from an altitude above 5km. By 1937, Lewandowska had her pilot’s license for light aircraft and joined her father, now a General, in the Polish military as an Air Force reservist.

Right before the outbreak of WWII, Lewandowska, a newly minted 2nd Lt., was drafted for service with the 3rd Military Aviation Regiment stationed near Poznań. Just over a month later, before she had the opportunity to fight in combat, her unit was captured by the Red Army and taken prisoner. She and the only other officer in her unit were transported to Kozielsk, a Soviet camp that consisted mostly of officers and high-ranking prisoners. She and the other Polish service members in the camp were executed en masse by gunshot in Spring 1940. It wasn’t until 1943, in the Katyn Forest, that German soldiers discovered the mass graves, including the body of Lewandowska.

In total, nearly 22,000 Poles were killed. Exiled in London, the Polish government requested an investigation by the International Committee of the Red Cross. In response, Stalin severed diplomatic ties with the Polish government and accused the Nazis of the atrocities. It was not until 1990 that the Soviet government acknowledged the massacre and cover-up.

Lewandowska’s body was finally recovered and laid to rest in her family plot in 2005.