This World War II slugfest was Poland’s ‘Battle of Thermopylae’ 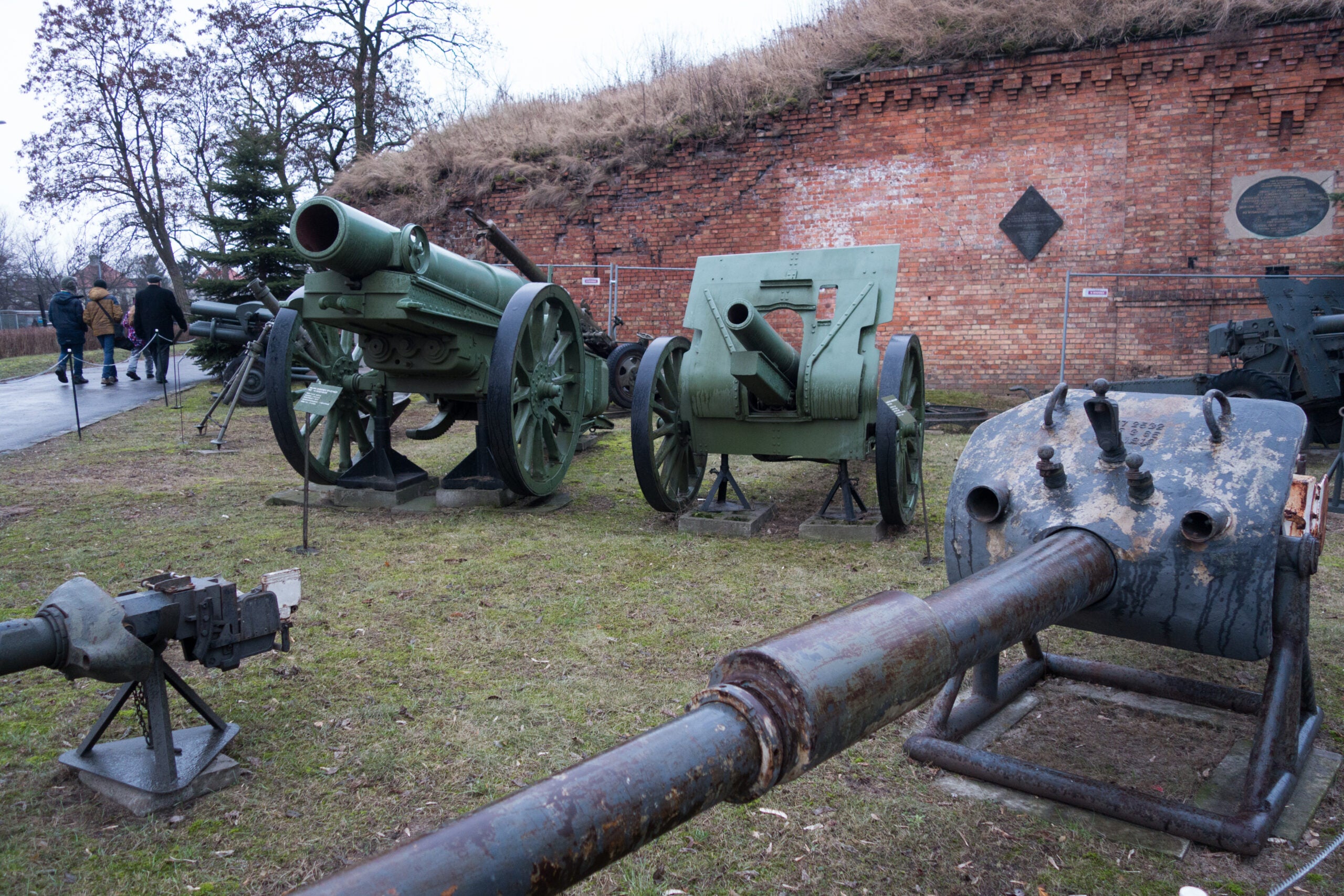 Poland doesn’t get nearly as much credit as it should for its performance in the Second World War. The Nazi invasion of Poland is too often glossed over as a starting point for World War II as viewers just wait for Britain, the Soviet Union and United States to get involved.

But the Nazis had their hands full with Poland in the West, even as the Soviets were coming in from the East. Despite being outnumbered, outgunned and obsolete, the Poles weren’t about to just roll over for anyone. These are the people who enlisted an angry, drunk bear to fight with them, after all.

If the rest of the Nazi invasion of Poland had gone the same way as the 1939 Battle of Wizna, the Nazis would have been sent home packing. The Poles gave them a bloody nose that forced the Germans to reconsider how they invaded other countries.

On Sept. 7, 1939, around 700 Polish soldiers manning a half-finished fortification near the Polish town of Wizna, very close to Warsaw. Some 40,000 Germans with 350 tanks and 650 pieces of artillery, led by vaunted General Heinz Guderian were coming right for them.

Wizna was the centerpiece of a 9-kilometer line that protected the Biebrza river crossing. By the time Nazi tanks crossed over the border, only a handful of the reinforced concrete bunkers that made up the fortifications were complete. The Poles held the high ground but augmented the defenses with trenches, barbed wire, and minefields. They were as ready as they would ever be.

They were about to make such a stand that Guderian had to answer questions about it for the rest of his life.

Though the Germans captured Wizna almost immediately, their attempt to cross the nearby Narew River were thwarted when Polish engineers blew the bridge as they crossed. Every time they tried to make small unit raids under the cover of darkness, the Poles threw them back.

The German Luftwaffe dropped leaflets on the defenders, telling them Poland was captured by the Nazis and encouraging them to surrender. Polish officers in the fortifications told their troops they wouldn’t be taken alive. With that out of the way, the Nazi assault continued.

By Sept. 8, the Poles had to abandon the trenchworks for the relative safety of the half-finished bunkers. They were cut off from the rest of the retreating army, including their own artillery support. Enemy tanks were able to move on an capture nearby towns, but the Poles were keeping the wehrmacht at bay with heavy machine guns in well-placed pillboxes.

The Germans attacked from both the North and South over the course of three days, having to clear each of the heavily-defended bunkers one by one. To take them, the Germans would have to destroy most of them to crush the Polish resistance inside.

Eventually a ceasefire was called and surrender options were laid out. The officer in charge of the Polish defense, Capt. Wladysław Raginis, ordered his men to surrender only because they were running out of ammunition.

Only 70 Poles who defended the Wizna fortifications that day survived. The Nazis never released their official body count of the Germans who died trying to take it.