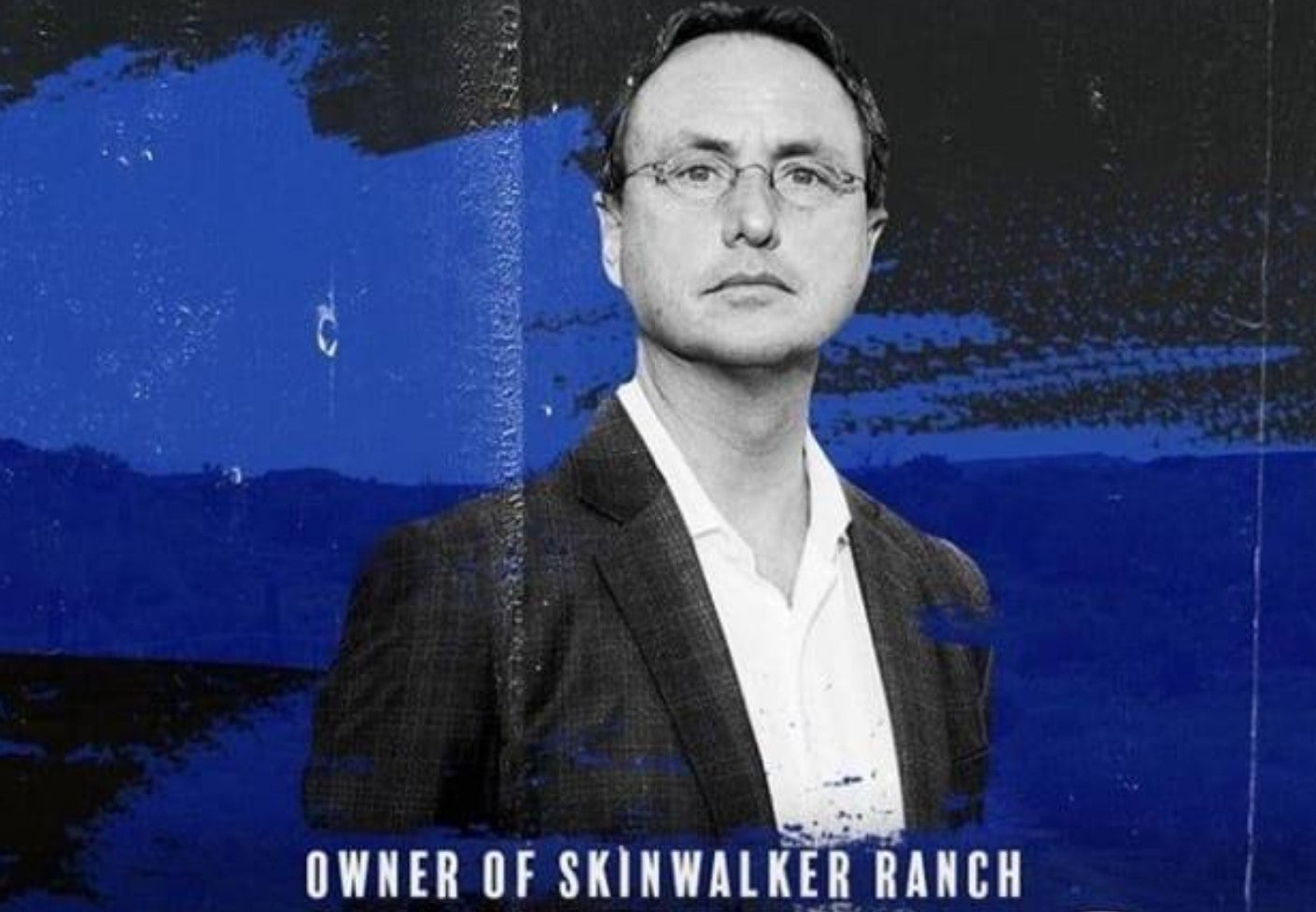 Brandon Fugal is the owner of Skinwalker Ranch. As the Chairman of Colliers International in Utah, Brandon is one of the most prominent businessmen and real estate developers in the Intermountain West. From an early age, he has been fascinated with the mysteries of our universe and the question of whether or not we are alone. In 2016, Brandon purchased Skinwalker Ranch from aerospace tycoon Robert Bigelow in order to investigate and study the strange and unexplainable phenomena that has been reported there for more than two centuries.

WATM: Good afternoon Mr. Fugal, I appreciate you taking the time to speak with me today. What can you tell us about the upcoming season?

Thank you for your interest and following us on our journey in the upcoming season two launch. It will unveil new revelations and exciting updates for the general public. It is a completely unscripted and authentic series following the day-to-day efforts of our investigation. I think a lot of people don’t realize that this is truly ongoing. It’s a 24/7/365 a year investigation with our multi-disciplinary team. They’re getting accustomed to the cameras and the filming team following their every effort.

WATM: What detail about Skinwalker Ranch interested you the most that made you decide you’re the one to solve this?

The most interesting detail of Skinwalker Ranch is that it had been a secure scientific research project since 1996. It presented the best opportunity to establish a living laboratory for the purpose of studying paranormal phenomena. I acquired the property as an open-minded skeptic having never seen a UFO, orb or anything of the sort. I wanted to bring a new level of scientific rigor and focus to this property and its very intriguing history. Most people acknowledge that this 512-acre piece of property known as Skinwalker Ranch is the most scientifically studied paranormal hotspot on the planet. It continues to exhibit the highest frequency and concentration of everything from UFO activity to electromagnetic anomalies to even unfortunate acute medical episodes that seem to attend the phenomenon.

WATM: What kind of things have you witnessed during the off-season?

A continuation of activity including most notably of unexplained electromagnetic phenomenon that continues to be observed and recorded during various experiments. For example, we have had a number of very dramatic incidents involving drone surveys and activity over the property resulting in the total destruction of very expensive equipment engaged in the investigation. These incidents continue to have no conventional explanation.

WATM: Last season there were newly discovered dangers on the ranch. You hired Dr. Christopher Lee, a Radiation oncologist to help your team. What was his reaction after you explained some of the phenomena that you’ve witnessed?

Dr. Lee was very concerned. Not only the type of injuries and acute medical episodes documented but also the transient, unpredictable nature of those cases. Being available and consulting with the team to establish more aggressive help and safety protocols was a high priority.

WATM: What do you take into consideration before authorizing an experiment on your property?

I think it is important to know that anyone who enters the property is required to sign a liability waiver acknowledging the danger and risks of entering the property. When conducting research and experiments we work to utilize various scientific instruments in order to monitor and identify any potential harmful activity. We also try to take a proactive approach to identify those activities that pose the most risk.

WATM: Are you satisfied with the progress that your team has made over these two seasons?

I’m incredibly proud of the team and incredible work that has been accomplished. I believe we have presented the most compelling evidence regarding the phenomenon on record. The diversity of events and activity witness and recorded is astounding.

I believe we are just getting warmed up. I believe what we have witnessed and documented is just the tip of the iceberg relative to what will ultimately be revealed. The fact that we are not alone in the universe, or at least that our reality is not what it seems, appears to be evidence through our investigation. We look forward to being completely transparent and collaborative with the community as we continue. I consider my ownership a stewardship and believe the only way we’re going to truly discover the secret of Skinwalker Ranch and the possible the nature of our own world, may lie in the ongoing investigation.

Season Two of The HISTORY Channel’s popular nonfiction series The Secret of Skinwalker Ranch returns on Tuesday, May 4 at 10PM ET/PT.