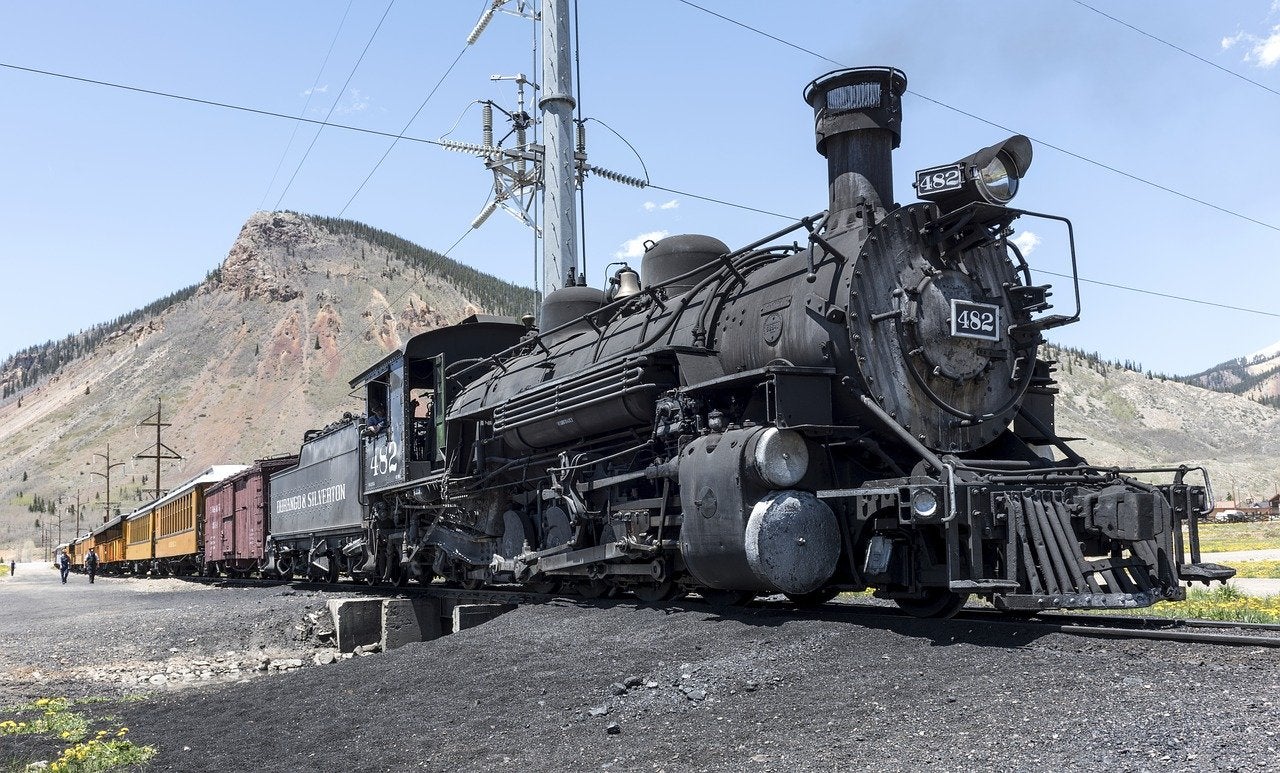 By April 1862, the American Civil War was a year old and neither side had the upper hand. The fighting was particularly brutal in Tennessee, a border state heavily divided between Union and Confederate sympathizers. Grant won a pyrrhic victory at the Battle of Shiloh in western Tennessee while Union operations in the eastern part of the state stalled.

One enterprising Union supporter — a civilian merchant, scout, and part-time spy, James J. Andrews — proposed a plan to Union Maj. Gen. Ormsby M. Mitchel that would cut off the supply lines to Chattanooga and allow Union forces to take the city. This would help Mitchel in his ultimate goal of cutting off Memphis from the Confederates.

The plan called for Andrews to lead a group of volunteers to Atlanta where they would steal a train and then race towards Chattanooga while laying waste to the railway, telegraph wires, and bridges.

Mitchel agreed to the audacious plan.

So Andrews gathered 22 volunteers from the 2nd, 21st, and 33rd Ohio regiments stationed in Nashville with Mitchel. He also recruited another civilian, William Hunter Campbell.

Andrews ordered his raiding party to arrive in Marietta, Georgia, by midnight on April 10th, 1862. They were to travel in small groups and wear civilian clothes. Bad weather caused a 24-hour delay and two members of the party were caught in transit. On the morning of April 12th, the rest of the raiders – minus two who overslept and missed the mission – boarded a train in Marietta.

It was one year to the day since the war had started.

The train stopped just outside of Marietta at Big Shanty (modern day Kennesaw) for fuel and to allow the passengers to eat breakfast. The town had no communication lines and couldn’t alert stations further down the track. While the others ate, Andrews and his team sprang into action. They uncoupled most of the cars leaving only three empty boxcars, the tender, and a locomotive called the General to make their escape.

As the train pulled away, The General‘s engineer and two other men ran after the train for two miles before commandeering a handcart and following the train on the rails.

As they went, the raiders cut telegraph lines and tore up tracks to slow down their pursuers and disrupt future travel.

But as the raiders crossed the Etowah River, Andrews made a potentially fatal decision. He and his men spotted another engine, the Yonah, on a spur track. One raider suggested they destroy the engine and burn the bridge over the river. Unwilling to start a fight, Andrews chose instead to continue on.

Although slowed by a missing rail, the General‘s engineer, William Fuller, was still in hot pursuit on a handcart when he came upon the Yonah. He commandeered it and continued the chase.

Andrews and his men continued cutting telegraph lines and disrupting train traffic. When they reached Kingston, Georgia, they ran into a large traffic jam. General Mitchel did not halt his advance to wait for the raiders, so trainloads of supplies and civilians were pouring out of Chattanooga, clogging the lines. This traffic jam cost the raiders an hour — with the still intact bridge across the Etowah River allowing their pursuers to catch up.

The General departed the station just as the Yonah arrived. Andrews’ raiders stopped to cut the telegraph lines and remove another section of track. During that time, Fuller and his party abandoned their train and took one that was ahead of the traffic jam at Kingston. They took off after the Union men but were stopped by the damaged track.

Abandoning their train again they continued to pursue the raiders on foot. They commandeered a southbound train called Texas but since the Southerners didn’t have a turntable to change directions, Fuller ran the train in reverse. He also picked up a small group of Confederate soldiers to help retake the train.

In an effort to slow down their pursuers, the raiders uncoupled two of their three boxcars. When this didn’t work, they tried to use the last boxcar to burn a bridge. The car ignited but the bridge itself failed to catch. The increasingly desperate raiders watched as Fuller’s train pushed the burning boxcar off the bridge and continued the chase.

By this time the General was running out of wood and water to power its boiler. Unable to proceed with the planned destruction of Tunnel Hill – which would have completely shut down the line – Andrews ordered the train stopped and the raiders to scatter just 18 miles short of their goal at Chattanooga.

All the raiders, including the two men who overslept and missed the train, were captured within two weeks. Andrews, Campbell, and six Union soldiers were tried as spies and executed. The rest were interred in POW camps in the South.

Six of the raiders received the first Medals of Honor ever. Their exploits would come to be known as “the Great Locomotive Chase.”