The 4 deadliest submarine accidents in history - We Are The Mighty

The 4 deadliest submarine accidents in history 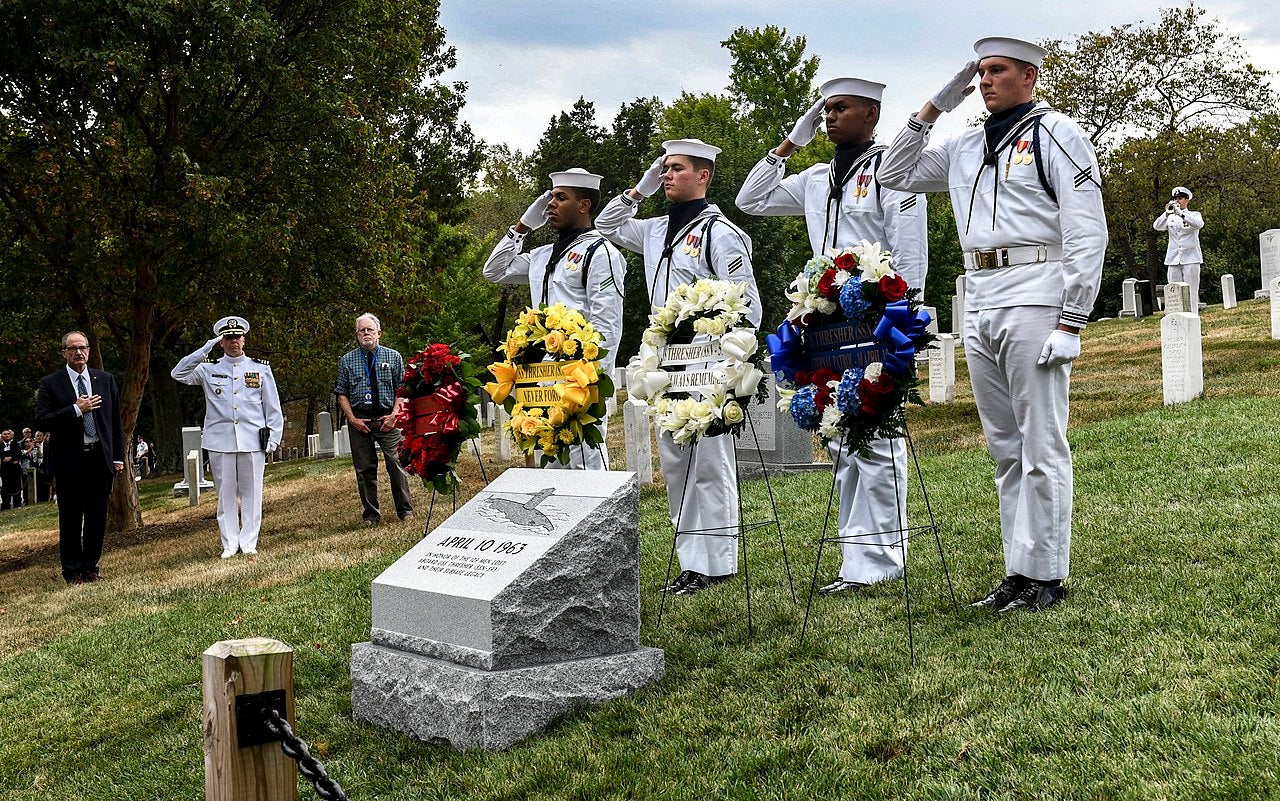 It takes a special kind of sailor to work aboard a submarine, especially the modern, nuclear-powered submarines that can spend months hidden below the ocean’s surface. Close quarters, limited access to fresh air, and the complete absence of sunlight means the “silent service” may not know how long they’ve been under, what day it is, or if the sun even came out that day.

What’s most daunting about serving aboard a submarine is that one catastrophic failure of a boat’s systems could mean the untimely death of an entire crew. If an Ohio-class sub were lost today, that would mean 155 sailors going down with it. It would be tragic catastrophe, but it wouldn’t be the first time more than a hundred sailors went to the bottom.

The Surcouf was a French submarine that fought in World War II for both the French Republic and later the Free French Forces after the Nazi occupation split French forces into two camps (the other being the Nazi puppet government based in Vichy). At the time of its construction in 1934, it was the largest sub ever built.

The boat disappeared on the night of February 18-19, 1942 while posted 80 miles off the coast of Panama. It was bound for Tahiti via the Panama Canal when it collided with an American freighter, the Thompson Lykes. The freighter believed the sub was an enemy U-boat and did not stop to assist. No one knows where the wreck (or the 130 sailors on board) is to this day.

The Threshers was the first nuclear submarine to be lost at sea. It was created to hunt and kill Soviet submarines during the Cold War and carried an array of new, advanced technologies. These included the most advanced anti-submarine missile, the SUBROC and a passive radar system that could detect submarines from further away than ever before.

On April 9, 1963, Thresher departed from Maine for tests and dive trials after a six-month overhaul. It rendezvoused with a submarine rescue ship, the Skylark, and began its diving trial. After spending the night below the surface, it re-established comms with the Skylark and then began again. As it neared its test depth, communications began to fail until they drifted off entirely. The Thresher had sunk with all 129 of its crew, the result of a series of failures to its critical systems.

The Kursk was a Soviet-designed, Russian-built submarine and was part of the Russian Norther Fleet in the Barents Sea when disaster struck the boat in 2000. It was designed to single-handedly defeat an entire U.S. carrier strike group and carried torpedoes that could sink an American aircraft carrier. It was taking part in the first Russian naval exercise since the fall of the Soviet Union when an onboard explosion caused another, larger explosion and sank the Kursk, killing all 118 sailors aboard.

A faulty torpedo case led to a leak of the weapon’s hydrogen peroxide propellant, which created steam and oxygen, expanding by a factor of 5,000. The pressure caused the kerosene fuel tank to explode, causing a flash fire that consumed all of the oxygen on the sub. Those who weren’t killed in the fire suffocated.

The Argonaut was built in 1925, between the two world wars and was one of the largest non-nuclear submarines ever built by the United States. When the U.S. entered World War II, the Argonaut was part of the Pacific Fleet and was off Midway Island during the Japanese invasion on Dec. 7, 1941, but was unable to engage the enemy ships.

After a refit at Pearl Harbor in 1942, she was relocated to Australia where she engaged Japanese ships in the Bismarck Sea. On January 10, 1943, it engaged a series of five freighters and their destroyer escorts, successfully hitting one with a torpedo. The Japanese counterattack hit the boat with a depth charge, crippling it, and they shot at the Argonaut until she sank. One hundred and two crewmen were killed, the largest loss of a U.S. sub in wartime.