WATCH: The strange history of Fort Miles - We Are The Mighty 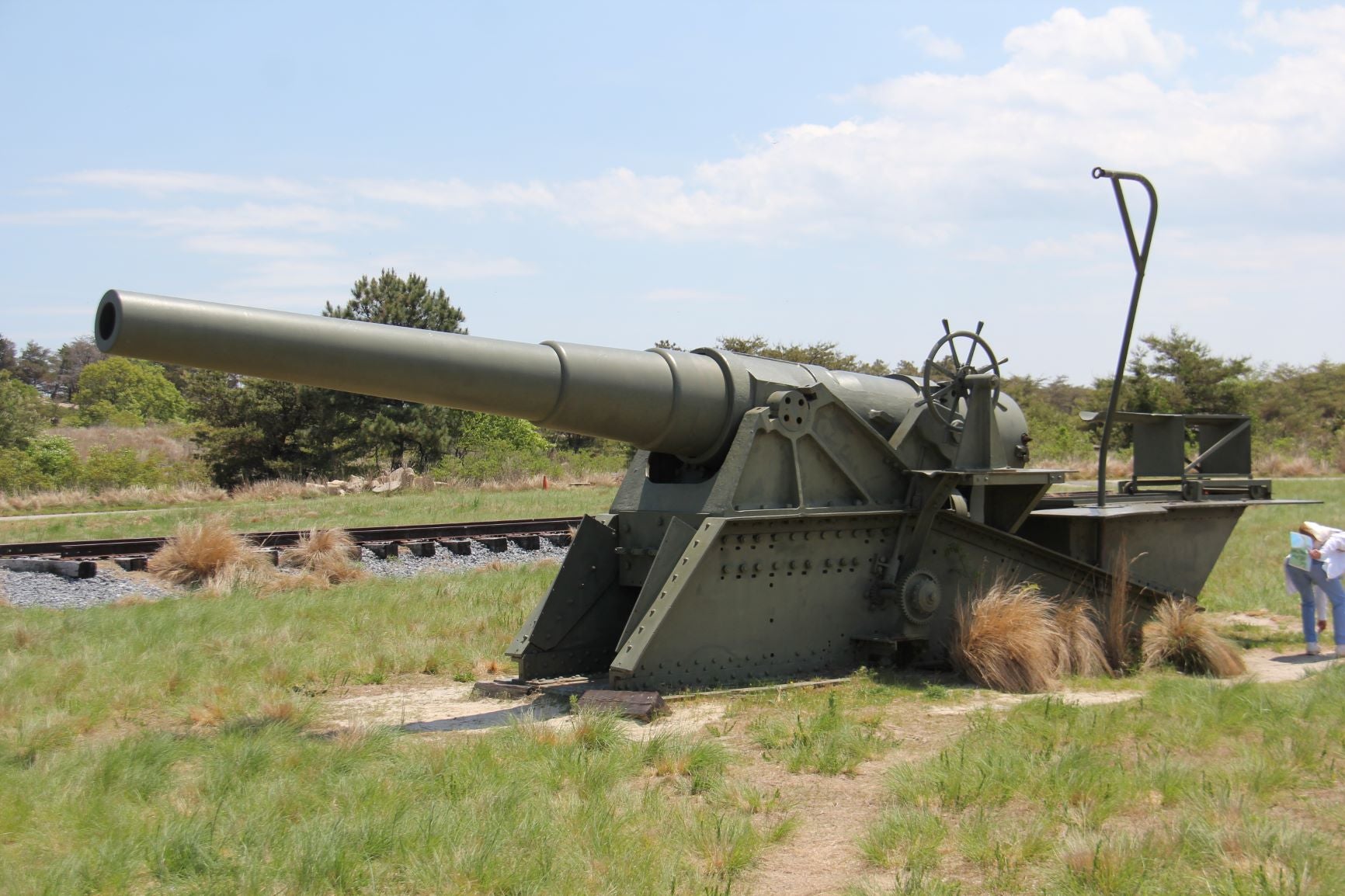 Cape Henlopen, Delaware, located on the Delaware Bay, provides direct access to Philadelphia and Wilmington. Because of this strategic location, the US decided to build Fort Miles here. Construction on the installation began in 1938 in response to World War II. Its primary purposes were to defend both the Delaware Bay and the Delaware River. It also protected domestic shipping from enemies during the war and later, throughout the Cold War.

Thankfully, Fort Miles never came under direct attack, but the threat of attack during conflicts had always been there. The post became a crucial part of the country’s coastal defense. Around it were massive batteries created to fire on ships and submarines in the Atlantic Ocean. Most of them were build inside of Cape Henlopen’s giant sand dunes to keep them hidden from enemies. Your naked eye would not be able to tell those batteries and bunkers were there.

Of all the coastal batteries at Fort Miles, the four largest are Battery Smith, Battery Herring, Battery Hunter, and Batter 519. And here’s an interesting tidbit about that: Battery 519 does not have a name like the others because it was built too late in the war. World War II utilized all of the batteries. Herring point was also used throughout the Cold War for top-secret military operations.

Because each gun in the batteries was mounted on a railcar, Soldiers could easily position and move them for firing. The guns were also able to turn full circle, 360 degrees, making them difficult targets. If the Germans managed to make it to our shores, we were definitely at the ready.

During its peak use, more than 2,200 service members called Fort Miles home. All that training and not much else to do served its purpose. At the height of the installation, Fort Miles’ coastal artillery units outperformed all other artillery units in the Army. Yet if it hadn’t been for the constant threat of those pesky enemy boats, the Soldiers may have actually had a moment to enjoy the spectacular Atlantic views. No such luck, of course.

Cape Henlopen State Park, established in 1964, expanded over time as the federal government donated more and more Fort Miles land to the state of Delaware. By 1983, the US government deemed Fort Miles no longer necessary and gave all the land to the state of Delaware, specifically for use as a public park or another kind of public recreational space.

Now, the retired Fort Miles attracts tons of visitors every year, especially military buffs and veterans. Not only is it part of a beautiful coastal park, but it also serves as an educational space. The enormous 15,000 square foot Battery 519 houses a museum and artifacts from the wars Fort Miles has been through. There are hiking trails, an observation tower from the fort that visitors can climb, and beach access. What a great use of an old fort.

Related: Check out these six secret installations that changed history.