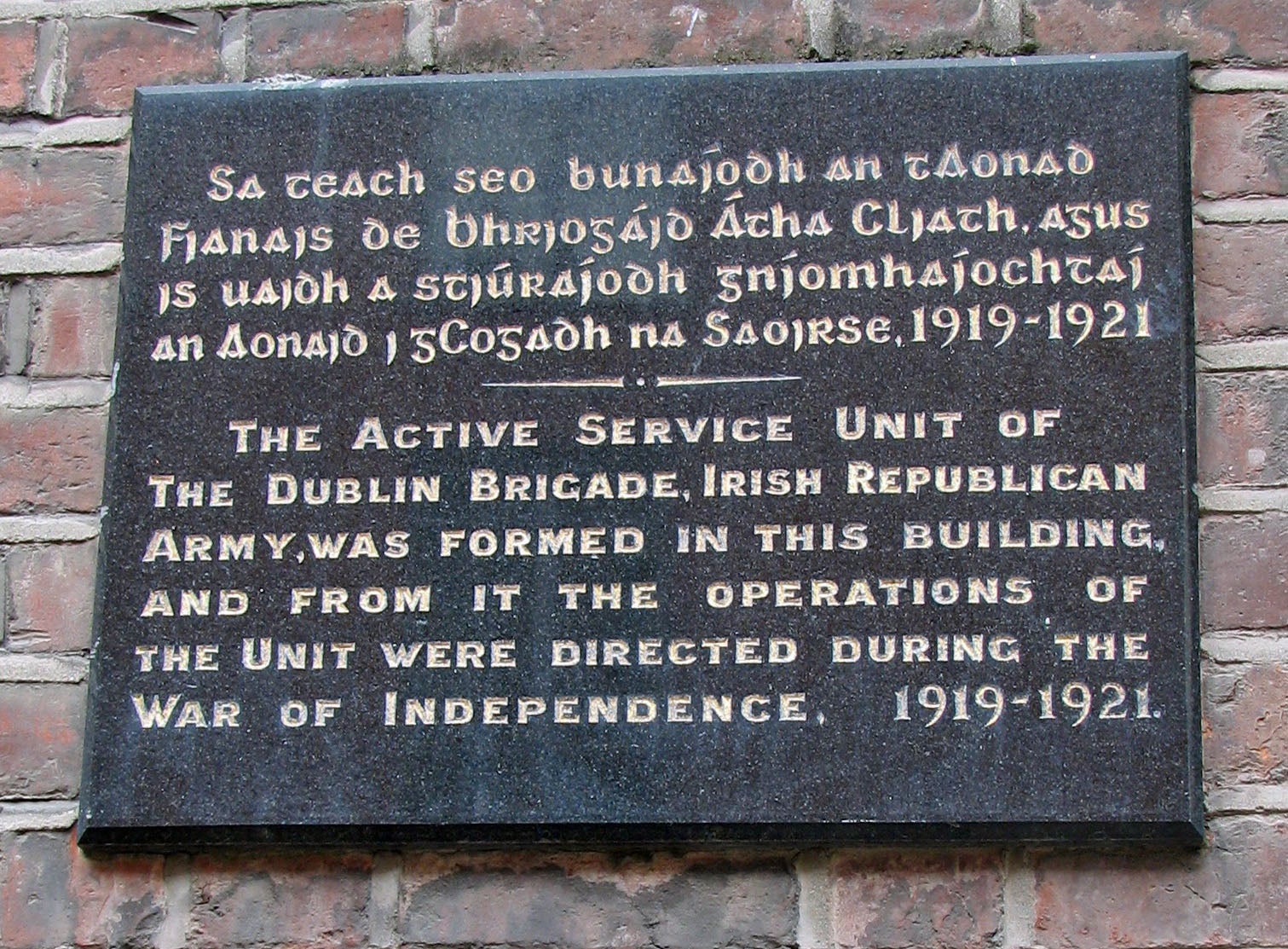 A little bit of charm goes a long way. Nowhere was that more apparent than when British General Cuthbert Lucas literally used a charm offensive to escape captivity and save his own life.

After being captured by Irish Republicans during the 1919-1921 Irish War of Independence, a British officer’s life expectancy could drop rapidly, if they weren’t careful.

Ireland had been trying to rule itself for decades before the outbreak of Ireland’s independence war. Originally, the Irish advocated volunteering to fight with the British in World War I. But as the war in Europe ground on, support for that split and Irish Republicans revolted in 1916. The British response to the revolt was so brutal it caused a full-on rebellion in 1919.

For a quick recap, watch the video below:

British General Cuthbert Lucas was sent to Ireland to command a brigade of infantry. A lifelong veteran of the British Army, Cuthbert had seen action in the Second Boer War and in World War I, notably at the Somme and at Gallipoli.

In June of 1920, Lucas became the highest-ranking British soldier to be captured by the Irish Republican Army. He was fishing in a river near his command in County Cork, Ireland along with two other officers. The junior officers attempted to escape but were injured in the process. The IRA let those two go and took Lucas to a hidden location in West Limerick.

If the general was frightened for his life, it was hard to tell. He demanded what was due to him as an officer and a prisoner of war, which included a bottle of whiskey every day. On top of his daily ration, the BBC says the general played cards with his captors, lots and lots of cards. In fact, the general was said to have cleaned out the Irishmen.

While Lucas played cards, his pregnant wife worried. When she learned he was captured, the grief sent her into labor. After the baby was born, she wrote to the general to inform him of the birth, by simply addressing it “To the IRA.” Thanks to sympathetic postmen on both sides, the couple were able to exchange letters.

Those letters ended up in the hands of their descendants, which ended up on an episode of Antiques Roadshow. After comparing the literal notes left by their grandparents, the grandchildren of both the general and his captors learned they were all having a great time together, something both sides of the incident would tell their families.

General Lucas’ love of drinking and poker likely saved his life because the IRA couldn’t get enough of him. But they also had trouble fighting the war.

With all the publicity surrounding Lucas’ capture, the IRA couldn’t operate in West Limerick anymore. So after a little longer than a month in captivity, Gen. Lucas was moved to County Clare, and on to East Limerick where the IRA completely relaxed his security detail, allowing him to escape.

The granddaughter of IRA member George Powell, one of Lucas’ captors, recalled the general saying of the Irish Republican Volunteers, “I have been treated like a gentleman by gentlemen,” which was a quote echoed by Gen. Lucas to his own family.