This is how Jimmy Carter was almost assassinated by Mexican hitmen 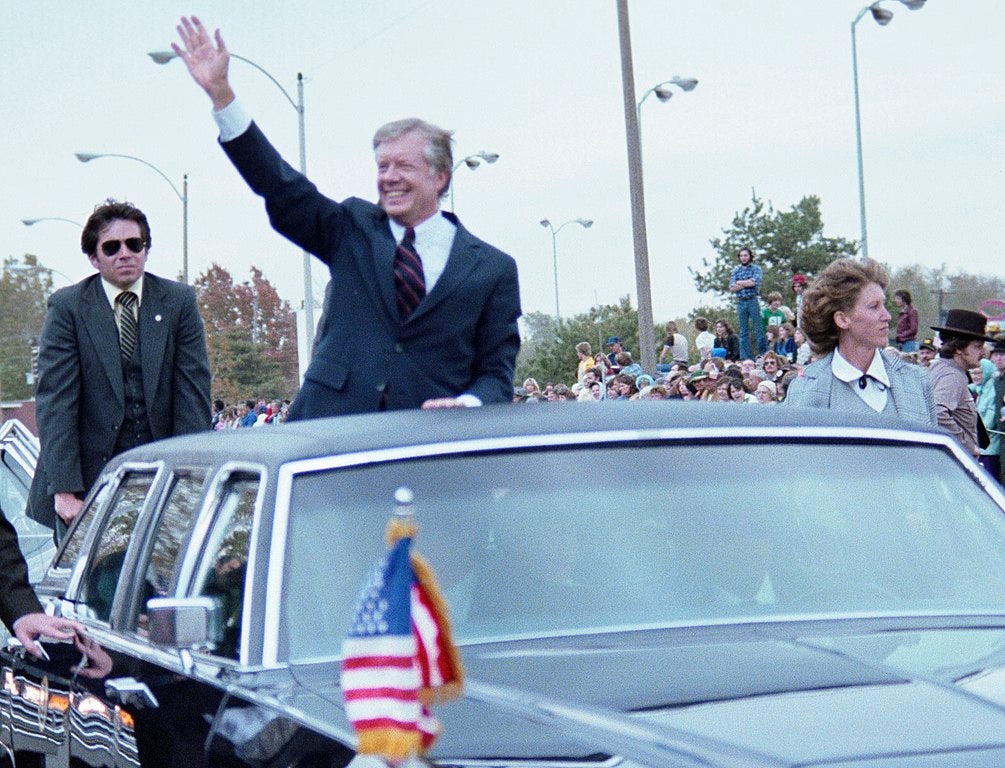 Presidential assassinations have occurred since time immemorial, leaving 4 US presidents dead. Many other attempts have been made but were unsuccessful, most of them being in the 19th and part of the 21st century. Thanks to the due diligence in the Secret Service and combined effort of professionals, no attempt has been made or come out to the public since 2010.

Among the targeted presidents of the United States was Jimmy Carter. This was one of the most thought-through attempts as it captured the attention of renowned conspiracy theorists worldwide. President Jimmy Carter was scheduled to deliver a speech during a Mayo festival in Los Angeles. The festival took place in 1979 and was held at the Civic Center Mall.

As was routine, the Secret Service surveyed the location before the president delivered his speech. One of the agents saw Raymond Lee Harvey, who was a known drifter from Ohio. What sold Harvey out was his apprehensive behavior that led to his confinement. They searched him and found weaponry that was to be used in the assassination.

During an interrogation, Harvey explained that the plan was to divert everyone’s attention by shooting the confiscated weapon, a starter pistol, in the air. Afterward, the appointed assassins would take over after getting a clear view of the President. According to Harvey’s report, the actual assassins were two hitmen from Mexico. The authorities in charge of the interrogation questioned Harvey’s integrity on the story because he was drunk and not in the right mental state.

However, this doesn’t necessarily insinuate that he was lying. Perhaps, it was all part of the plan because appointing such a person would bring doubt. The FBI and the Secret Service surveyed the building where Harvey claimed the two hit men were situated. And true to his word, they pinpointed a shotgun case, and munitions in the Hotel reported. At this point, the agencies in charge of the investigation put more effort and tracked down the individuals behind the attempt.

Osvaldo Espinosa Ortiz, one of the conspirators, was apprehended soon after. Initially, Osvaldo claimed not to know Harvey and that he was lying about the situation. After several hours of questioning, he substantiated most of the information provided by Harvey. News reporters came up with several conspiracy theories, claiming that the names of the two suspects corresponded to that of John Kennedy’s Killer.

The authorities could neither tell if those were their true names, and since there was little to no evidence, the charges were dropped. According to the Secret Service spokesperson, the occurrence was similar to many others they have dealt with and had no lead. All this commotion occurred during President Jimmy Carter’s first term and was neutralized soon after. Even with the best teams on the case, no evidence of the conspiracy was found apart from the ammunition found in a hotel room.

Later on, when President Jimmy Carter was on his re-election campaign, another attempt was made. Reports have it that John Hinckley wanted to kill President Carter during the campaign, and the two indeed spent a considerable amount of time close to each other. John Hinckley did not proceed with his plans for some reason. However, he attempted to assassinate President Ronald Reagan and was apprehended.

Nonetheless, there is no doubt that the former President of the United States, Jimmy Carter, was grateful for the quick response and thorough investigation conducted upon his assassination attempt. Whether or not the information acquired was true, it is clear that they neutralized the situation and many others that followed.