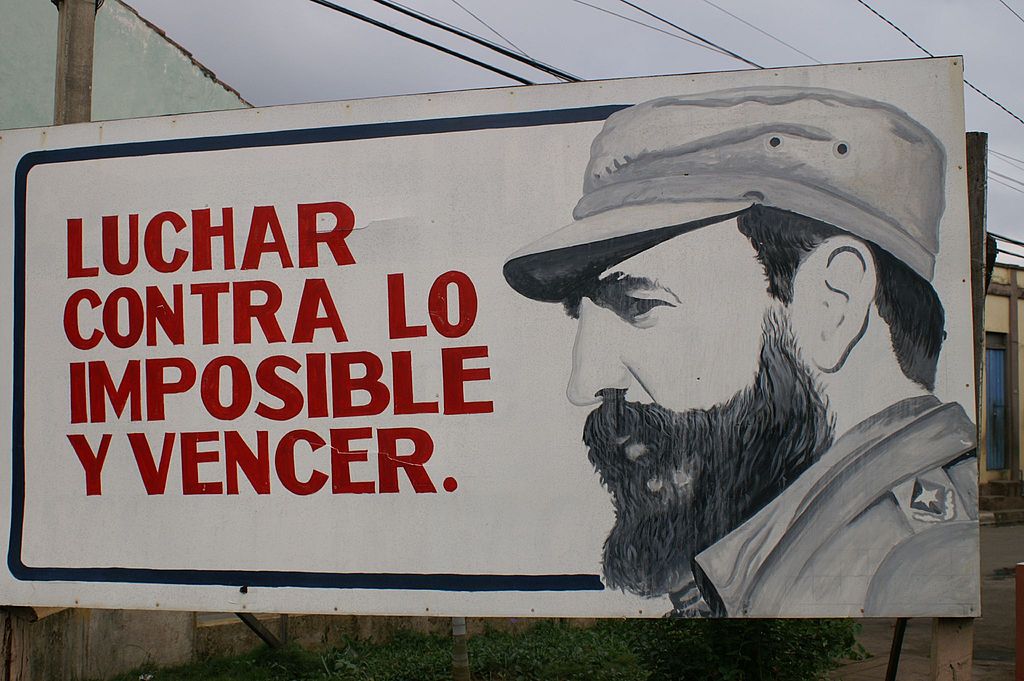 Castro himself once remarked that if surviving assassination attempts were an Olympic sport, he would be a gold medalist. He’s not wrong, as his own intelligence service, one considered by CIA officers to be better than the Soviet KGB during the Cold War, says it documented those 638 attempts.

The head man in charge of protecting Fidel Castro was the head of Cuba’s counterintelligence agency, ​​ Fabián Escalante. When Escalante finally retired, he publicly estimated the number of attempts against the leader’s life, and even broke it down by presidential administration.

Presidents Ronald Reagan and Richard Nixon, respectively made 197 and 184 alleged attempts to kill Castro. The fewest attempts were made under the Carter Administration, with just 18. This isn’t to say the presidents necessarily knew what the CIA was up to in Cuba. The agency deliberately avoided informing higher officials of their actions and intent at times, a policy known as “plausible deniability.”

During the administration of President John F. Kennedy, the CIA was under tremendous pressure to get rid of Castro, who was a thorn in the side of the United States long before the Cuban Missile Crisis of 1962. It wasn’t just the CIA who felt the pressure, either. The Departments of State and Defense also felt the heavy hand of the Kennedy Administration to oust the dictator.

The first attempt came during the Bay of Pigs Invasion, which famously failed. Five subsequent assassination squads failed to kill Castro shortly after, even though they came within a hair’s breadth of achieving their objective.

One of the more interesting attempts to kill the Cuban dictator included a 1960s plot between the CIA and the Italian Mafia in the United States. The mob, still upset by its losses during Castro’s rise to power in Cuba, agreed to $160,000 from the CIA to kill him. The plan was to use someone close to Castro who would poison his food. The plan failed because their inside man buckled under the pressure of his assignment.

Another interesting means of killing Castro came in the form of cigars. The Cuban dictator famously smoked his country’s most famous export and the CIA wanted to take advantage of his habit. On many separate occasions, they tried to poison Castro with botulism in the cigars or rig the cigars to explode when lit. None of these were successful.

The CIA also attempted to poison the dictator using ballpoint pens, poisoned face creams, and chemical solutions that could be applied to his iconic beard. They even tried to dose Castro with LSD during one of the leader’s live, televised speeches to the Cuban people.

When all else failed, American intelligence agencies teamed up with Cuban exiles to attack Castro more directly. Machine guns, sniper rifles, and other weapons were used in ambushes and explosives were placed in areas they knew Castro would be. Escalante once found almost 200 pounds of explosives hidden near a podium in Panama where Castro was invited to speak.

None of it worked. Castro would be Cuba’s leader until his retirement in 2008 and he would live another eight years, dying in 2016 of an undisclosed illness, not an assassination.