Today in military history: JFK is assassinated - We Are The Mighty 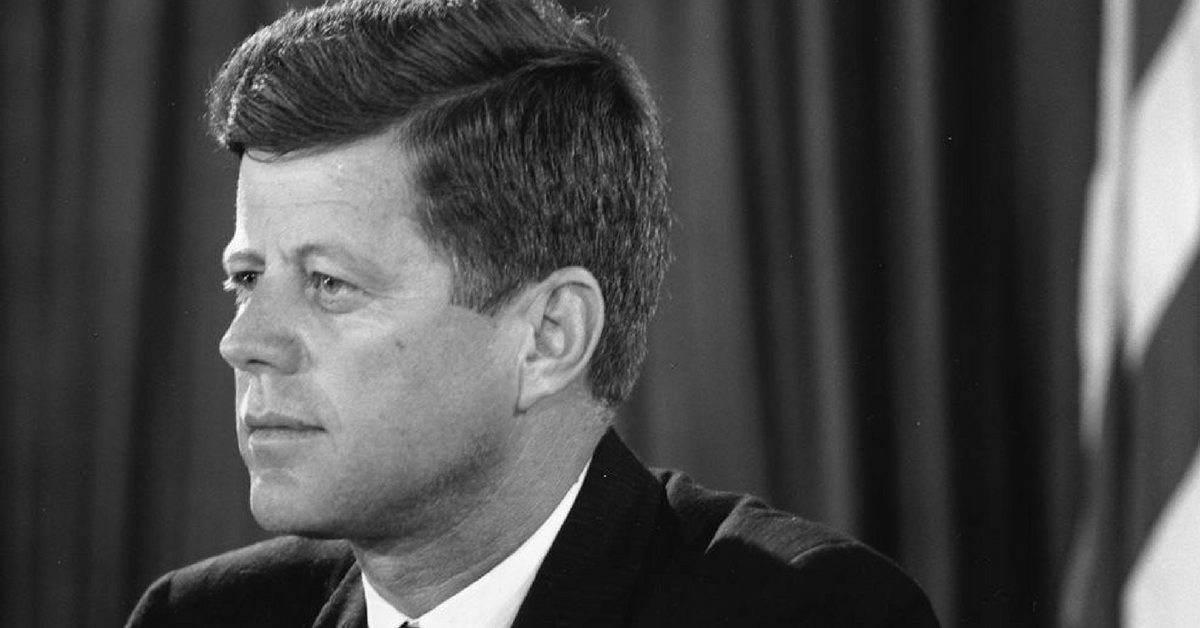 The president, his wife Jacqueline Kennedy, and Texas Governor John Connally were traveling in a motorcade through Dallas, Texas, amidst crowds of enthusiastic supporters when former Marine Lee Harvey Oswald — who had briefly defected to the Soviet Union — allegedly fired three shots at the 35th president using a Mannlicher-Carcano rifle that had been purchased from a mail-order catalog.

Governor Connally was injured in the shooting and President Kennedy was fatally wounded and pronounced dead 30 minutes later.

Within an hour of the president’s assassination, Oswald shot and killed police officer J.D. Tippit, who questioned him on the street in Dallas. Oswald was arrested but before he could be moved to a county jail and properly questioned, he was shot and killed by Jack Ruby, a man who claimed to seek revenge for the president.

Nonetheless, John F. Kennedy is remembered as a war hero, a champion for civil rights and economic expansion, and a president who demonstrated the power of peace in the face of nuclear crisis.