Today in military history: US and Cuba finally negotiate - We Are The Mighty

Today in military history: US and Cuba finally negotiate 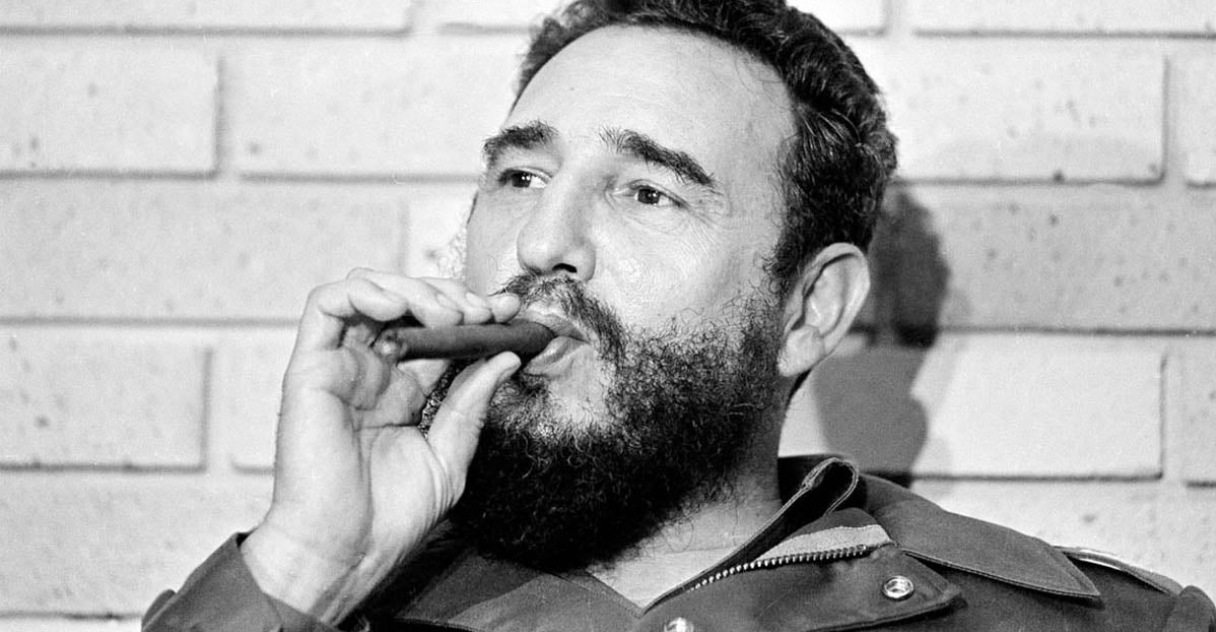 On March 24, 1977, the United States and Cuba engaged in direct negotiations for the first time since 1961.

During the escalation of the Cold War in the 50s and 60s, tension between Cuba and the U.S. reached a breaking point. In 1961, President John F. Kennedy severed diplomatic relations with communist leader Fidel Castro.

The next year, in October 1962, the U.S. and Soviet Union began a tense political and military confrontation over the installation of nuclear-armed Soviet missiles in Cuba. After the failed Bay of Pigs invasion of Cuba in 1961 and the presence of U.S. nuclear missiles in Turkey and Italy starting in 1959, Cuban leader Fidel Castro and Soviet Premier Nikita Khrushchev agreed to place nuclear missile installations in Cuba to deter any future invasion attempts by the U.S. and its Central Intelligence Agency to invade Cuba. The CIA was tipped off by Soviet spy Colonel Oleg Penkovsky, who passed on war plans, secret documents and other human intelligence.

On Oct.14, a U-2 spy plane overflight confirmed the presence of Soviet missiles on Cuba. For thirteen days, October 16 – 28, 1962, the U.S. and Soviet Union faced each other down in a confrontation that would be the closest the world came to nuclear annihilation during the Cold War.

Finally, the two countries reached an agreement where the Soviet Union would remove the missiles from Cuba while the U.S. secretly promised to remove its own missiles from Turkey. Tension, however, remained high.

When President Jimmy Carter took office in 1977, he was prepared to re-open communication with Cuba. On March 24, 1977, negotiators from both countries met to discuss fishing rights. In the following months, the Cold War enemies were able to reach common ground, including the release of prisoners and the ease of travel restrictions, but by 1980, animosity resurged and the relationship disintegrated.

It wasn’t until 2015 when the formal relationship was tenuously restored and the embassies in both countries were re-opened.