Today in military history: The B-52 BUFF makes its first test flight - We Are The Mighty

Today in military history: The B-52 BUFF makes its first test flight 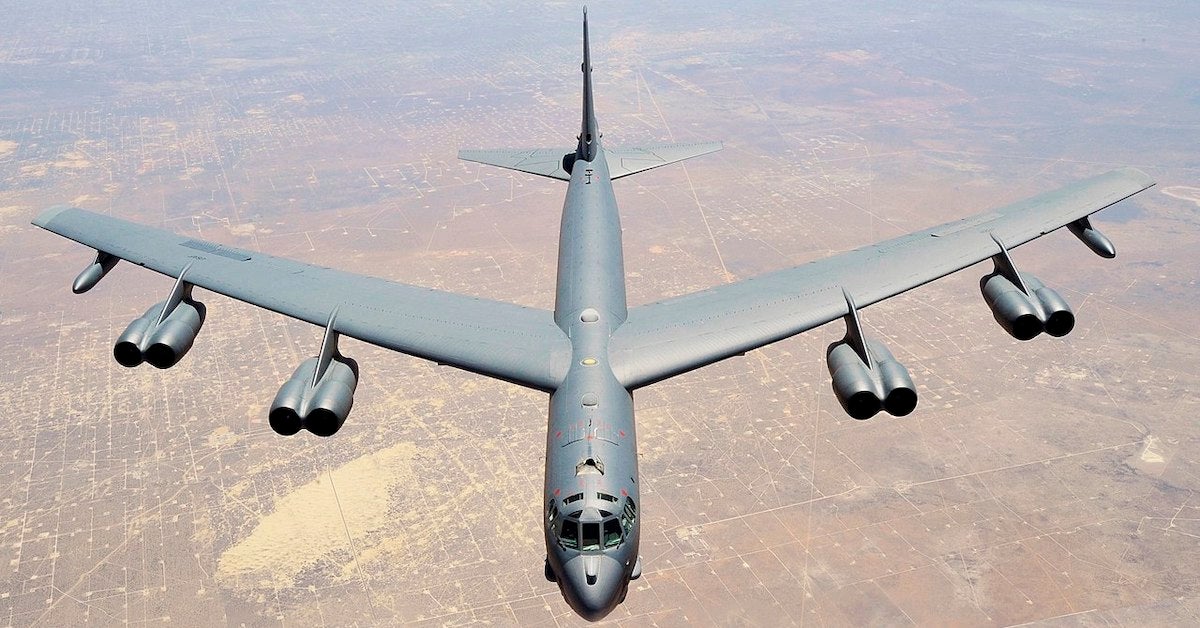 Yeah, that’s right. Today, the B-52 is old enough to collect Medicare. It’s dropped a lot of bombs, too, during the Vietnam War, Desert Storm and the War on Terror.

Aviation historian Joe Baugher noted that the work on the BUFF started before the plane it was designed to replace, the B-36 Peacemaker, even took flight. The original design called for six turboprop engines and even then, the initial design wasn’t quite cutting the mustard.

Boeing kept at it, with help from legendary Air Force General Curtis LeMay. The advent of practical mid-air refueling also made the task easier. After several more iterations and more feedback from LeMay, Boeing finally came up with the Model 464-67, which was the genesis for the B-52 we know today.

Even though the youngest B-52 in the Air Force rolled off the line in 1962, numerous upgrades have kept them flying and bombing with increased precision. The Air Force plans to keep them flying until at least 2040.

Not bad for a Big Ugly Fat F*cker.