Today in military history: Hitler commits suicide - We Are The Mighty 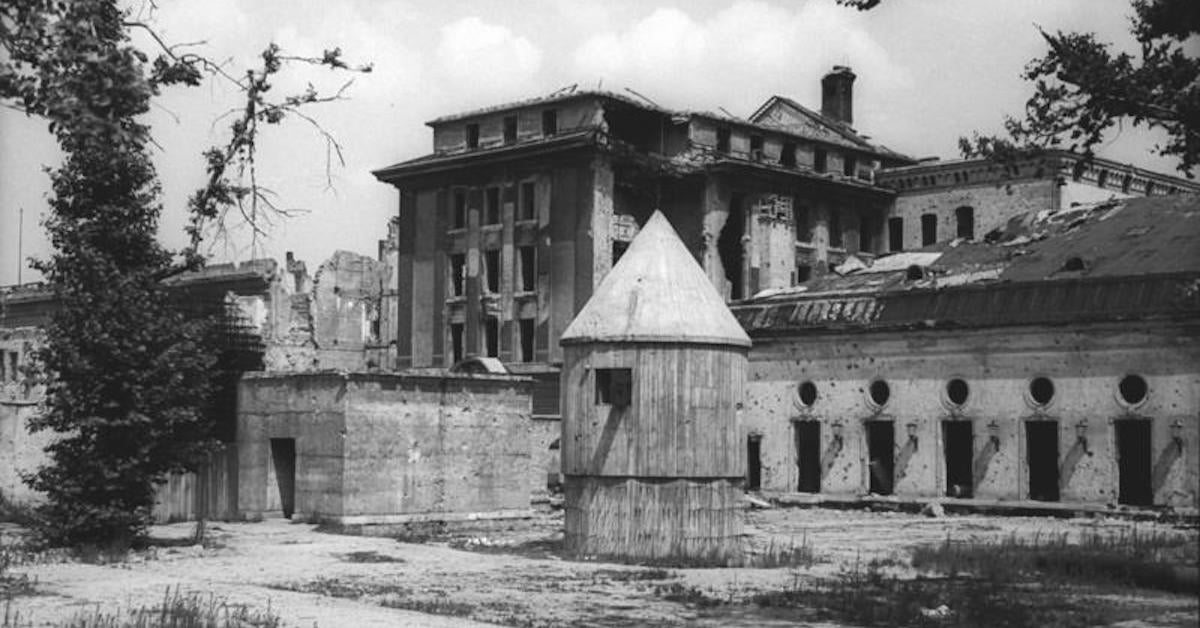 On April 30, 1945, Adolf Hitler committed suicide by chewing a cyanide tablet and shooting himself in the head. Overkill? Or not enough kill? I’ll leave you to judge. His death marked the end of World War II on the Eastern Front — days after his death, Germany unconditionally surrendered to the Allies.

Hitler had not been dealing with Germany’s losses well. His dreams of a ‘1000 year Reich’ diminished with each Allied victory in the devastating war. The Soviet Union delivered a crushing defeat in the Battle of Stalingrad in 1943, marking a turn in the tides for the Allied forces. In 1944, D-Day launched the beginning of the end for Hitler’s forces, pushing them west into a retreat toward Berlin.

Even Hitler’s own officers were turning against him, hoping to assassinate him and negotiate better terms for peace. After multiple failed attempts, Hitler was growing paranoid and began executing anyone he suspected of betrayal.

By January, 1945, Hitler had retreated to a safety bunker, where he would grow increasingly unstable. One day before his death, he married his mistress, Eva Braun, whom he would poison before his death.

Soviet forces commandeered Hitler’s bunker, taking his cremated ashes and dispersing them to prevent any of Hitler’s followers from creating a memorial at his final resting place. The bunker was demolished in 1947.

Featured Image: July 1947 photo of the rear entrance to the Führerbunker in the garden of the Reich Chancellery. The bodies of Hitler and Eva Braun were burned in a shell hole in front of the emergency exit at left; the cone-shaped structure in the centre served for ventilation, and as a bomb shelter for the guards.