This German city faked its way to safety during WWII 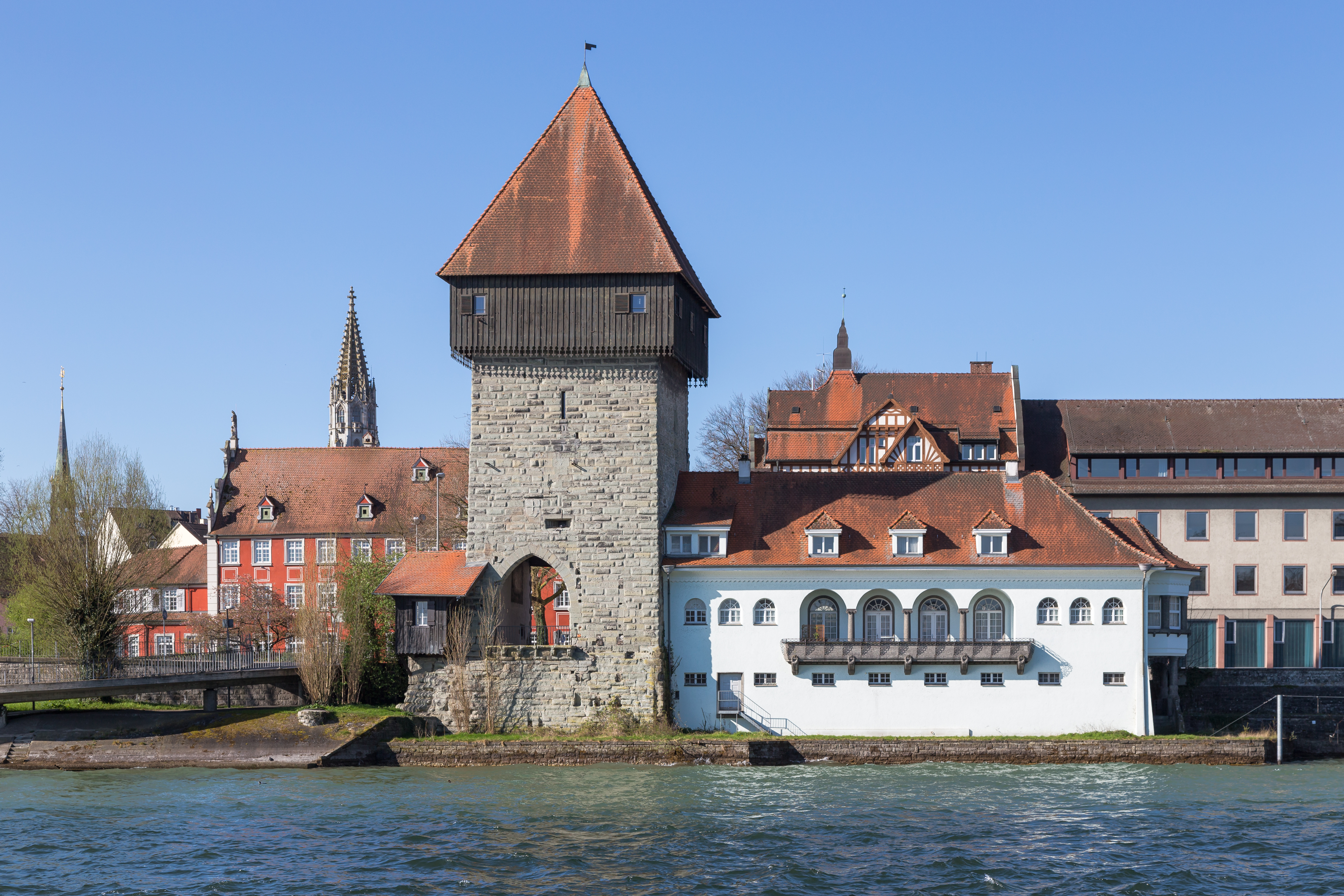 The city of Konstanz put itself in the record books in World War II. Not for its fighting heroics or involvement in the war, however. But for something else altogether: bluffing their way to safety. With their creative fix to making it through the war unscathed, this town was able to save its citizens and its buildings, coming out on the other side completely intact.

And how they did it is less sophisticated than you might think. They didn’t crack hidden communications or scramble GPS — this was WWII after all — they left their lights on. Yes, just like Motel 6, the town refused to go dark.

This is significant because, at the time, German towns went under blackouts during bombing raids. These were nighttime attacks when bombs were sent upon Germany and their Axis partners.

It’s a concept that’s so simple, it’s smart; without allowing American pilots light to see their targets, it was harder to be hit by subsequent bombs.

They got the idea as the neighboring town, Kreuzlingen, Switzerland, kept their lights on. Konstanz simply followed suit, pretending to be another country.

And it worked. While flying overhead, U.S. pilots assumed the lights were in Switzerland — a neutral country in the war — and avoided them as a target.

During the second World War, bombing raids were a regular event. Known as air raids or strategic bombings, these events targeted key areas, with the goal to cripple enemy forces. Target areas included civilian housing, political buildings or important infrastructure, industrial markets, such as warehouses or factories, and areas of transportation, like railways or harbors. The attacks were often paired with ground forces and were most common at night to cause destruction and disrupt enemy activity.

Berlin alone saw 314 bombings, leaving at least a third of the city in ruins, and by 1945, Germany lost an average of more than 13,000 civilians a month to bombings.

The history of Konstanz

Konstanz is more than 1,000 years old and is located in South Germany near Lake Constance. It sits near the edge of the Swiss Alps and was home to a Roman Catholic principality for more than 1,200 years. Unlike actual Switzerland, however, they were quite active in the war. The town created parts for submarine radars, developed flying torpedos, and manufactured gun parts.

It’s a town full of cobblestone streets, epic stone buildings, and plenty of old world charm. Because of their successful stunt, the town is also one of the few German cities that has original buildings that are still intact. Because of this, it’s now a common tourist attraction.

The impact on the future

While something as simple as lights near the border was effective against technology during WWII, it’s unlikely that a similar tactic could be pulled off today. With more sophisticated machines, like GPS targeting down to the exact coordinate, a city — even right against the border — would likely have a different fate.

However, their braveness and ingenuity is still celebrated to this day, including their buildings and structures, which can still be toured today.