What really happens at Fort Ord? - We Are The Mighty

What really happens at Fort Ord? 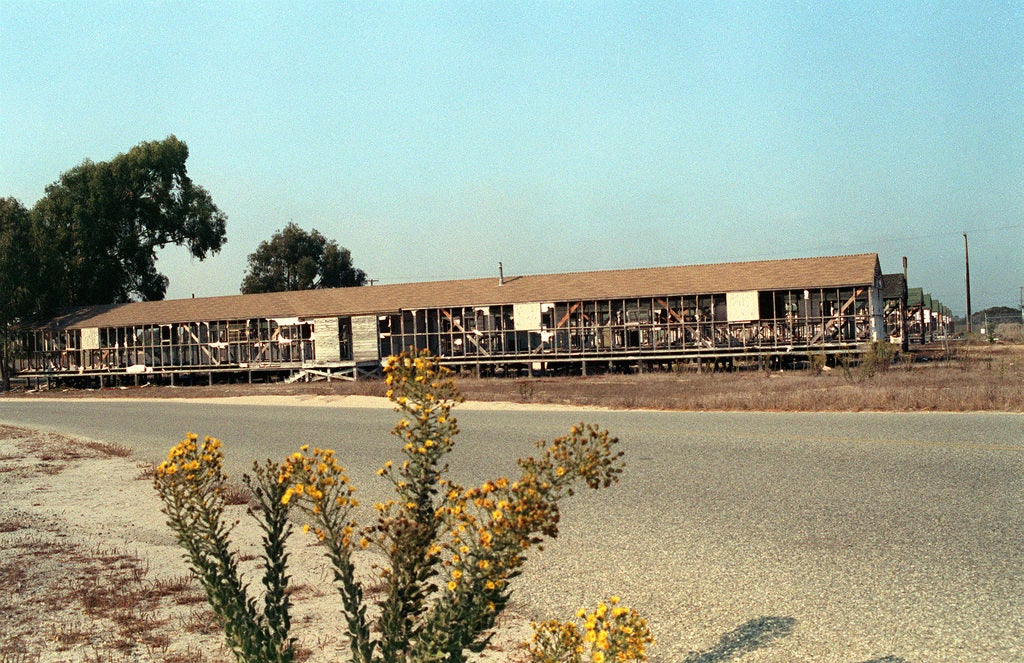 Army posts aren’t typically known for their beauty, but an exception can be made with Fort Ord. Between the rocky cliffs, the fantastic ocean views, and the excellent weather, this Army post was, well, actually pretty decent.

Located about 100 miles south of San Francisco, California on the Monterey Bay, millions of Soldiers have trained here over the years. No, we’re not exaggerating. Literally millions of Soldiers passed through Fort Ord. That’s because it used to be one of the Army’s principal training centers. As many as 50,000 soldiers trained at Fort Ord in just one year when it was at its peak.

In 1940, Fort Ord was first constructed and designated as a fort. Before that, the military used the land as a field artillery target range and maneuver area. The 7th Infantry Division was first activated at Fort Ord in 1917, during World War I, and it remained there for the majority of its history.

The 7th Infantry Division is particularly special because is it the only active-duty multi-component division headquarters in the entire US Army. It is most famous for its placement at Ford Ord in the Pacific theater of World War II to fight off US enemies. These days, 7th ID calls JBLM home. Not a far stretch from Fort Ord, but they’re definitely not getting California sunshine in Washington state.

A Booming Monterey Bay Thanks to Fort Ord

After the Vietnam War, training missions at Ford Ord were redesigned with technology in mind. Both education and physical training occurred here. Throughout the years, Soldiers all lived in town, spending a lot of their hard-earned money supporting many of the neighboring communities. You could say business was always booming thanks to the Soldiers. Often, it was the first taste of Army life as well as the last stop before deployment for many soldiers.

Fort Ord closed in 1994 after the Base Realignment and Closure Act passed in 1988. At the size of San Francisco, 28,000 acres, it is the largest army base to ever have closed in the US. Unsurprisingly, the nearby cities took an economic beating as a result.

What to Do with All That Land?

The neighboring communities received divided portions of the land, with proposals to use it for artist colonies, amusement parks, golf courses, you name it. No one could agree on how to use the ex-Fort Ord land, which caused more than a few scuttles. In the end, the State of California had to step in and make the final decision.

Their verdict was to use Fort Ord for education, the environment, and economic vitality. California State University – Monterey Bay was established on Fort Ord grounds. As of 2009, the majority of the land became Fort Ord Dunes State Park and National Monument. That was an easy choice because ot its wildlife variety and lush natural beauty. Both the educational and environmental uses of the land also helped the economy.

While thousands of acres of toxic buildings and empty lots still remain on Fort Ord land, the decisions about what to do with them and the rest of the land lie in the hands of the community. Hopefully, they will keep the best interest of the land and its rich history in mind.