Our favorite war movies from the 90s - We Are The Mighty

Our favorite war movies from the 90s 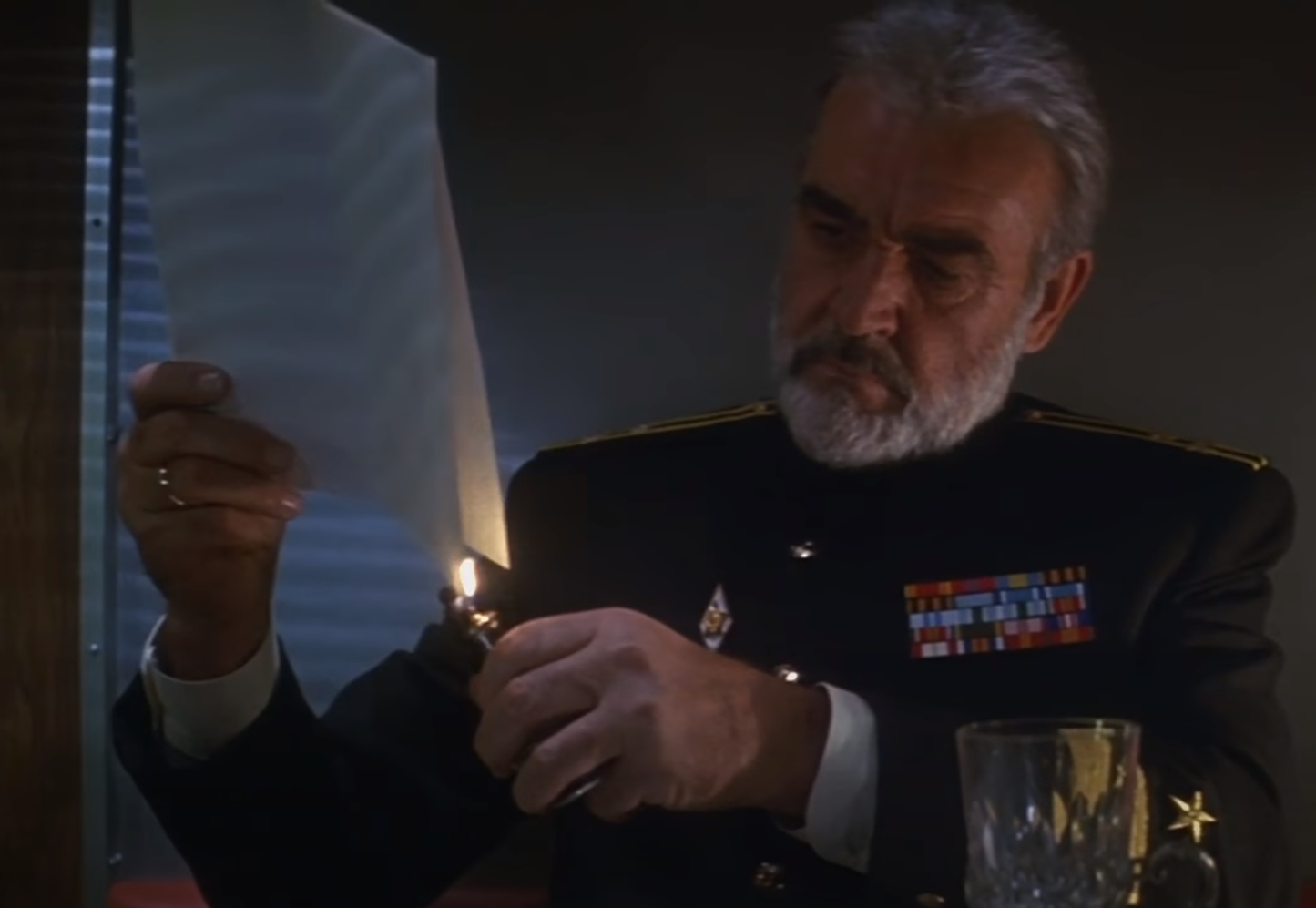 screenshot from the original Hunt for Red October trailer: https://www.youtube.com/watch?v=Goskt8SKMZU.

Another decade, another round of kick-tail movies that made it mainstream. The 90s, of course, made their mark on the population by introducing grunge, different genres of music — namely heavy metal and hip hop — and alternative media. No longer did people have to rely on mainstream sources to get their news or entertainment. Small indie brands began breaking out by the thousands, offering alternatives to big media outlets.

For movies, it was also a huge breakthrough for the war genre. Companies started putting BIG budgets on war films. Likely due to growing success in years past and focus on the Gulf War, studio execs began to take a chance on making big picture operations. This made way for some of the more memorable war movies to-date, including:

One of the decade’s first war epics came with The Hunt for Red October, based on Tom Clancey’s debut novel of the same name. The flick starred Sean Connery, Alec Baldwin, and James Earl Jones. Set during the Cold War, the submarine spy thriller movie covers a Soviet Navy soldier who’s looking to defect to the U.S. Meanwhile, the CIA guesses this plan and has to prove it.

Schindler’s List has earned a title as one of the greatest films of all time. Based on the non-fiction novel, Schindler’s Ark, the movie follows a rescue mission of more than 1,000 people from Holocaust factories during World War II. Liam Neeson, Ralph Fiennes, and Ben Kingsley star and the film was directed by Steven Spielberg. It earned $322 million against a $22 million budget and was nominated for 12 Academy Awards, winning Best Picture, Best Director, and five additional categories. In 2004, the movie was named “culturally, historically or aesthetically significant” by the Library of Congress and was named as a preservation by the National Film Registry.

Another major box office success comes in Forrest Gump, which brought in more than $677 million — the second-most earning film for the year. Starring Tom Hanks, Gary Sinise, and Sally Field, a portion of the movie follows the title character through basic training and during the Vietnam War. Gump fights his best friend, who is lost in the war, and his injured lieutenant. He saves the latter and the two become successful business owners, honoring their late friend. Forest Gump was also listed for preservation by the Library of Congress and the United States National Film Registry.

There’s no doubt that Braveheart was a box office hit, earning more than $200 million. The film is a fictionalized version of a Scottish warrior in the late 13th century fighting the First War of Scottish Independence against King Edward I. Mel Gibson stars, directed, and co-produced the film. Braveheart was written after an epic poem by Blind Harry, which portrayed the life of the main character, William Wallace.

Taking place during Vietnam, comedy Operation Dumbo Drop stars Danny Glover and Ray Liotta on their mission to move an elephant to a South Vietnamese town. The film is based on a true story and depicts the U.S.’s ability to travel Viet Cong movement in the area. The film recouped its budget in movie theaters, but made little profit and earned negative reviews. However, that doesn’t stop it from being a household favorite.

Sure it’s a cartoon, but Mulan is still a favorite war flick — and it’s one the entire family can enjoy. In this Disney film, Mulan pretends to take her father’s place in the Imperial Chinese Army in order to fight the Huns. Released as part of the Disney Renaissance, Mulan is based off the Chinese folklore of Hua Mulan, who is said to have been a brave warrior and recognized by the Emperor. The film earned more than $300 million and remains a beloved classic from its time.

Another Steven Spielberg war film comes in Saving Private Ryan. The film takes place where a mission goes to save the last of four brothers, after the other three were killed in WWII. (It’s based on a true story of the Niland brothers.) Tom Hanks, Giovanni Ribisi, Vin Diesel, and Matt Damon star in the second-most earning film of the year, drawing in $482 million.

This movie takes place during the uprisings in Iraq after the end of the Gulf War. The satirical black comedy was written by famous screenwriter, John Ridley. Following four characters on a gold heist in 1991, the cast includes George Clooney, Mark Wahlberg, Ice Cube and Spike Jonze. The movie was successful at the box office and remains a comedy war flick classic to this day.