Our favorite 1980s war movies - We Are The Mighty 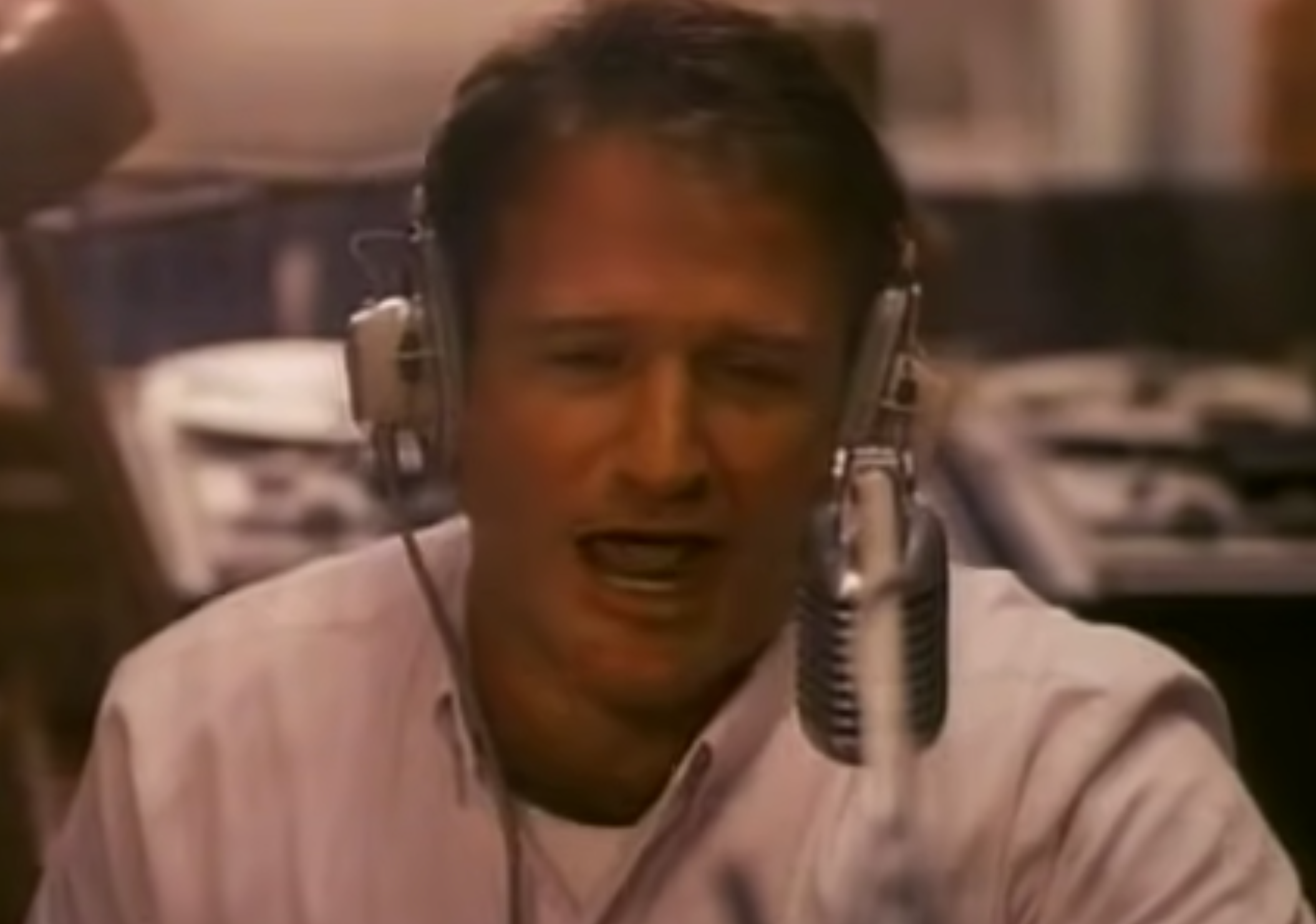 It’s a decade that never seems to go out of style. Big hair and rock music were in full limelight. Grunge was on its way to stay, and when it came to wars, the world was seemingly in a lull between Vietnam and Gulf Wars. Enter the perfect opportunity to create some epic 1980s war movies movies.

That was, of course, at the forefront of directors’ minds. Somewhere hiding out in the background was also an entire genre of campy war flicks. Dramas that made us sweat and laugh all at the same time. In fact, the 80s is listed as providing the U.S. with some of its greatest war films of all time.

Take a look with us back at memory lane, remember your first viewing of each flick, and of course, if there are any you have yet to see, make plans to immediately add them to your digital queue.

A classic military comedy film, Stripes came to be when director, Ivan Reitman, thought, what if “Cheech and Chong join the army?” The director said he came up with the idea on his way to Meatballs, pitched it to Paramount Pictures and it was greenlit the same day.

Stripes stars Bill Murry as an “everything goes wrong” character who decides to join the Army. John Candy, P.J. Soles, Judge Reinhold, and Bill Paxton also appear in the film.

In Rambo’s first appearance, Sylvester Stallone stars as the main character, John Rambo, Vietnam vet. The movie is modeled after a 1972 movie of the same name, following Rambo who uses his survival skills to survive against a misguided police force. The movie broke records, being the first Hollywood film to be released in China. It held the record for most tickets sold for a U.S. film there until 2018.

First Blood was followed by four sequels with Stallone, including two more made in the 1980s: Rambo: First Blood Part II and Rambo III.

Also called the Z Men, Attack Force Z is a movie covering WWII. The film is based on real events and made its debut at the Cannes Film Festival. Mel Gibson and Sam Neill star — Gibson starred in a number of Australian war films before making it big in the U.S. It was one of his earlier roles, including Gallipoli and The Year of Living Dangerously.

Under Fire stars Nick Nolte and Gene Hackman in a political thriller storyline. The film takes place during the Nicaraguan Revolution in its final days, ending the Somoza regime in 1979. Though most of the movie is fictionalized, it’s based off of the triggering incident of an ABC reporter who was murdered while covering the event.

Pulling at heartstrings across the globe, Gene Hackman and Patrick Swayze join in Uncommon Valor to tell the story of a former Marine colonel who’s on a mission to find his son. In the film, the father believes his son is being kept as a prisoner of war in Laos, despite being listed MIA for more than 10 years.

This film is still known as a common household name. In it, Patrick Swayze makes another appearance, along with Charlie Sheen, Lea Thompson, and Jennifer Grey. Taking place at the start of a fictional World War 3 where Soviet and Cuban soldiers raid the U.S. High school students then use guerrilla warfare to search for freedom.

The film is also the first to be labeled PG-13.

This film is yet another installation of POW/MIA within the Vietnam War era. Though it was criticized for piggy backing, star Chuck Norris dedicated it to his brother, Wieland, who was killed in Vietnam in 1970.

Missing in Action was Norris’ first film with The Cannon Group, including two sequels and 1986’s The Delta Force with Lee Marvin in his final film. If you want a great 1980s war movie, Norris is your man.

A coming-of-age film, Empire of the Sun is based off a 1984 novel, a semi-autobiographical account from J.G. Ballard. The movie was directed by Steven Spielberg and stars Christian Bale and John Malkovich in a story about a prisoner of war in a Japanese camp in WWII.

Robin Williams stars in this 1987 flick as a popular radio DJ. Though troops love listening to his antics, his superiors are far less impressed. His character was loosely based on the story of Adrian Cronauer. Williams is said to have improvised most of his radio performances in the film. For his efforts, Williams won a Golden Globe for Best Actor and was nominated for two more titles. The film is named on the American Film Institute’s 100 Funniest American Movies.

Covering the final days of Vietnam, Bat*21 follows a rescue mission of the U.S. air navigator that was shot down. Gene Hackman and Donny Glover star. The movie is based off of a book by William C. Anderson, who is also a retired Air Force colonel.

This war flick is based off an article that was published in The New Yorker in 1969. It was later adapted to a book and then a screenplay covering the events of 1966’s incident on Hill 192 during Vietnam. Michael J. Fox and Sean Penn star in this movie based on true events.

Following the autobiography of Ron Kovic, this film is the second of director, Oliver Stone’s, Vietnam trilogy. (Platoon, 1986 and Heaven & Earth, 1993). Tom Cruise stars as Kovic, following his involvement as a soldier, and transition to anti-war activism as a civilian.

These films cover a wide range of cinematic visions, from the nitty-gritty, to the comedic, and everything in-between. Tell us about your favorite 80s war flicks below. If you like this list, you’ll love our 1970s war movies list.