Our favorite military movies of the 2000s - We Are The Mighty

Our favorite military movies of the 2000s 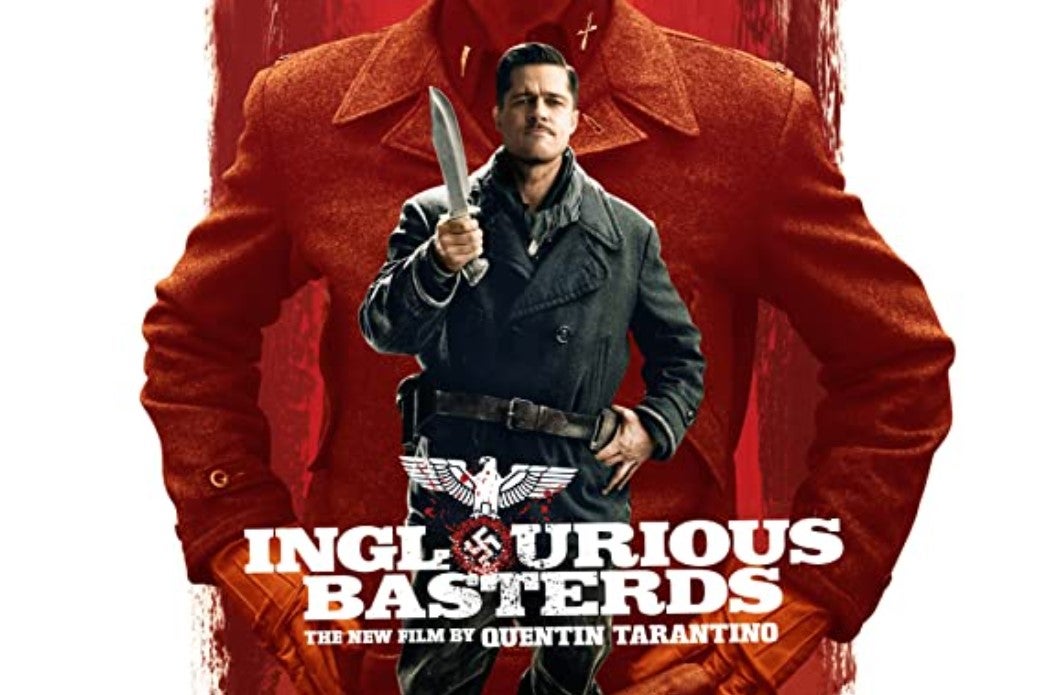 It was the dawn of a new decade, and a new generation of war flicks that proved to take the world by storm. Yes, we’re talking about modern-day movies that turned into instant classics — that is, instant mega-million dollar producing classics. Films that are still household names today, and those that star big movie stars, either in the height of their fame or as they were just starting out in their career.

These movies brought a whole new generation to the movies and showed them (sometimes graphic) portrayals of how ugly war can be. All while our country itself was at the onset of a new war, all the way up to years deep in the process.

Join us as we take a walk down memory lane in these not-so-long-ago war films that took over the 2000s and the start to the 21st century.

This historical war movie tells the story of a man in South Carolina and his involvement in the Revolutionary War. Mel Gibson, Heath Ledger, and Jason Isaacs star in the movie that, despite bad reviews, more than doubled its budget at the box office. The Patriot received criticism for its historical inaccuracies, most notably, its portrayal of British soldiers and other figures.

Based on a 1993 event in which an attempted rescue mission started the battle in Mogadishu, Black Hawk Down, the movie, is derived from the 1999 book of the same name. The film stars an ensemble cast of Josh Hartnett, Ewan McGregor, Eric Bana, and Tom Hardy. The movie took home two Academy Awards, for Best Film Editing and Best Sound. It was highly praised and is listed as a favorite by many film critics.

In the 2000s, Clint Eastwood helped create two films covering the Battle of Iwo Jima. The first, Letters From Iwo Jima, depicted the Japanese side of the 1945 battle and was directed by Eastwood. It received a limited release in the U.S. The American counterpart came with Flags of Our Fathers and was based on the 2000 book of the same title. Both stories cover the famous battle and subsequent flag raising made famous in Joe Rosenthal’s photograph. The film failed to profit at the box office, but remains a fan favorite.

Named for Operation Valkyrie, a German national emergency plan, the film follows a real-life plot of German officers to assassinate Adolf Hitler and take over the territory. Tom Cruise starred, which initially caused problems with filming locations, as his religion, Scientology, is legally questioned by the German government. However, German media and film outlets remained positive about the film and its storyline. The film opened on Christmas Day and went on to earn more than $200 million.

This thriller film was made of an ensemble cast including Jeremy Renner, Anthony Mackie, Ralph Finnes, David Morse, and Guy Pearce. The story followed a team of Explosive Ordinance Disposal professionals and their mission while being targeted by insurgents. It was directed by Kathryn Bigelow, who won an Academy Award for Best Director, along with five others for the film, including: Best Picture, Best Original Screenplay. The film also remains the only female-directed movie to win Best Picture and Best Director. It was listed as “culturally, historically, or aesthetically significant” by the National Film Registry in 2020.

Quentin Tarantino made waves with his war film, Inglourious Basterds, yet another plot to assassinate Adolf Hitler. However, this film served a fictionalized account. The title was taken from the 1978 film, The Inglorious Bastards, which had its own unique plot. The movie starred a big-name cast including Brad Pitt, Christoph Waltz, Michael Fassbender, Eli Roth, and Diane Kruger. The film followed a screenplay that Tarantino had penned more than a decade before but struggled with concluding the storyline. He returned to the story years later and had it picked up by Universal Pictures. It went on to earn more than $320 million, his highest-earning film at the time.