Power. Betrayal. Greed. 'American Sicario' is the action film we need this holiday season - We Are The Mighty 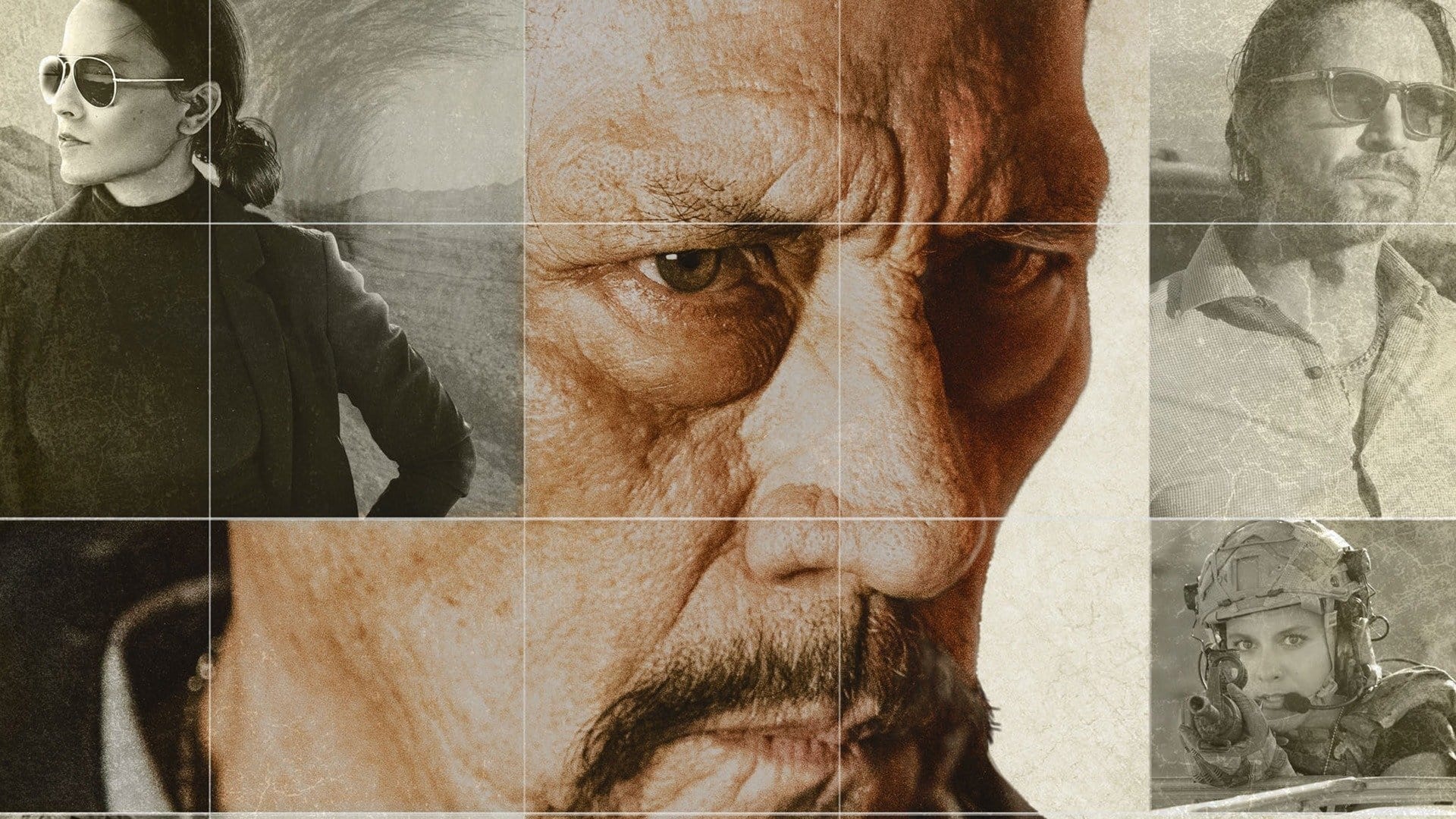 American Sicario is an interesting and dark look into the seedy underworld of cartels and the families involved in such activities. Rich Ronat brings the story to life in his engaging and efficient script, paired with RJ Collins’s professional direction and the strong lead, Philippe A. Haddad, progressing the action forward in the film. It channels great crime thrillers such as Scarface, Miami Vice (TV series), and Taylor Sheridan’s Sicario in tone, action and cinematography.

Haddad plays gangster Erik Vasquez who is plotting to be the “Numero Uno” in the Mexican underworld. He makes enemies of the cartel and even with his friends, placing him in a nearly untenable situation. He is advised and mentored throughout the film by Pedro (Danny Trejo), his father-in-law and former cartel member. Pedro offers counsel to Erik and shows great concern for his grandchild living around the dangers of the cartel. Erik faces betrayal, shootouts and stressors within his own family, which are visceral in nature. Maurice Compte is the sly and villainous Roberto. Cali Morales plays a driven and at times stubborn Gloria who is Erik’s lover, mother of their child and daughter to Pedro (Trejo). Maya Stojan portrays a cool and tough DEA Agent Monica Wells who is gritty, slick and has a few aces up her sleeve. The story builds to a crescendo with an ending that comes as a surprise, which will be saved for the viewing audiences.

The direction and cinematography are strong, especially considering the film was made during the pandemic and in such a short time frame. The gunfights and plot play out with interesting revelations and twists having a double-cross here and there too. Haddad’s portrayal as a new father and cartel shark comes with an ease and naturalness not usually seen in an actor’s first on-screen performance, let alone a leading role. He inhabits an honesty within the part of Erik that translates to the screen. Trejo is wonderful as the concerned grandfather and reformed cartel member, which is outside of his normal roles as assassin or criminal. He has some touching moments in the film with an element of fatherly wisdom, worth seeing solely for his performance. His scenes with Morales bring out some of his best lines and establish him as an older man trying to protect his daughter and family.

My overall rating for the film is 2.75 red star clusters out of 4. It has action, suspense, plot twists and a strong family element led by Trejo making for a fine movie completed during a difficult time in our world. A video interview with the filmmakers is below. The film was released on Dec 10, so check American Sicario out at a theater or streaming platform near you!