Movies that inspired Call of Duty: Modern Warfare II - We Are The Mighty 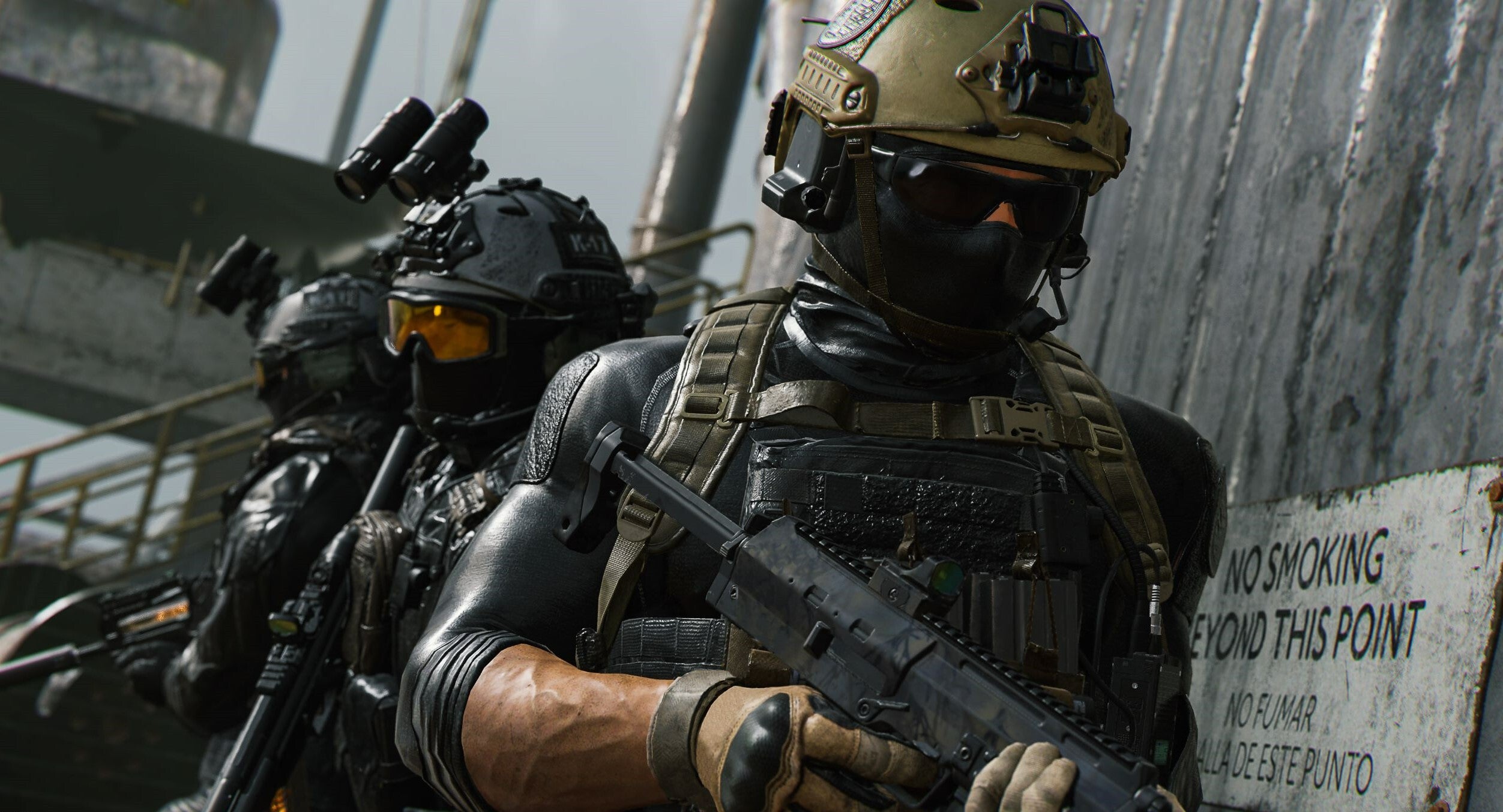 Call of Duty revolutionized the first-person shooter video game genre when the franchise started in 2003. Since then, other games have mimicked its gameplay and cinematic action sequences. Building off of other media, Call of Duty itself has been inspired by popular action films like The Rock and 13 Hours: The Secret Soldiers of Benghazi in its campaign missions. With the 2022 release of Call of Duty: Modern Warfare II, the franchise steps up its cinematic nature with even more inspiration from Hollywood. Minor spoilers ahead.

The Call of Duty: Modern Warfare reboot from 2019 featured its own mission that bore resemblance to the 2012 film that depicted Operation Neptune Spear, the raid that killed Osama bin Laden. CoD:MWII gets things started off early with its second campaign mission “Kill or Capture.”

In the mission, a joint UK SAS-U.S. Marines special forces unit splits into two teams and conducts a raid on a terrorist compound to capture or kill a high-value target. Keeping spoilers to a minimum, the mission features night vision, close-quarters room clearing, and a help going down. While it’s certainly not a one-for-one of the raid depicted in Zero Dark Thirty, elements of the film can be seen throughout the mission.

The 2013 film Lone Survivor, based on the book with the same name by Marcus Luttrell, recounts the ill-fated 2005 Navy SEAL mission in Afghanistan, Operation Red Wings. When a four-man SEAL team is compromised during a reconnaissance mission, they’re forced to battle dozens of Taliban fighters on an Afghan mountain. Fighting a downhill retrograde, the SEALs are forced to jump from a cliff to escape their pursuing enemy. The film depicts this intense firefight and desperate escape in graphic detail.

In Cod:MWII, the mission “Cartel Protection” has the player shooting it out with a pursuing enemy during a downhill retreat. Taking cover behind rocks and trees, covering your AI comrades in bonding movements and returning fire with a suppressed rifle, the player can easily draw parallels between the mission and Lone Survivor. To top it off, the downhill movements leads to a dead end that forces a cliff jump. It’s worth noting that both the downhill gunfight and cliff jump were also playable in the 2010 Medal of Honor video game reboot.

With CoD:MWII‘s inclusion of a fictional Mexican cartel, the 2015 film Sicario was a natural inspiration for many of the campaign’s missions. The mission “Borderline” has the player shooting it out with sicarios in an American border town while “Recon by Fire” features a cartel tunnel segment straight out of the film.

A clandestine mission titled “El Sin Nombre” forces the player to work stealthily through a hacienda in Mexico to target a cartel leader. While it’s not quite the same as Alejandro’s John Wick-like infiltration of the cartel leader’s hacienda in Sicario, the mission captures much of the tenseness of the action drama. Outside of the campaign, CoD:MWII pays tribute to Sicario‘s iconic shootout at the border crossing with the multiplayer map “Santa Seña Border Crossing.”

4. Transformers: Dark of the Moon

The third installment in the Michael Bay Transformers movies, Dark of the Moon featured a climactic battle in Chicago between the Autobots and Decepticons, as well as their respective human allies. Set along the Chicago River, the battle features iconic buildings from Chicago’s skyline.

Although CoD:MWII‘s campaign doesn’t include any transforming cars or a full-scale battle on the Windy City’s streets, it’s final mission features a desperate race to stop the deployment of a catastrophic weapon. “Countdown” also takes place entirely in a fictional Chicago high-rise on the Chicago River near the iconic DuSable Bridge like the climactic battle in Dark of the Moon.