Why every American should watch Charlie Wilson’s War 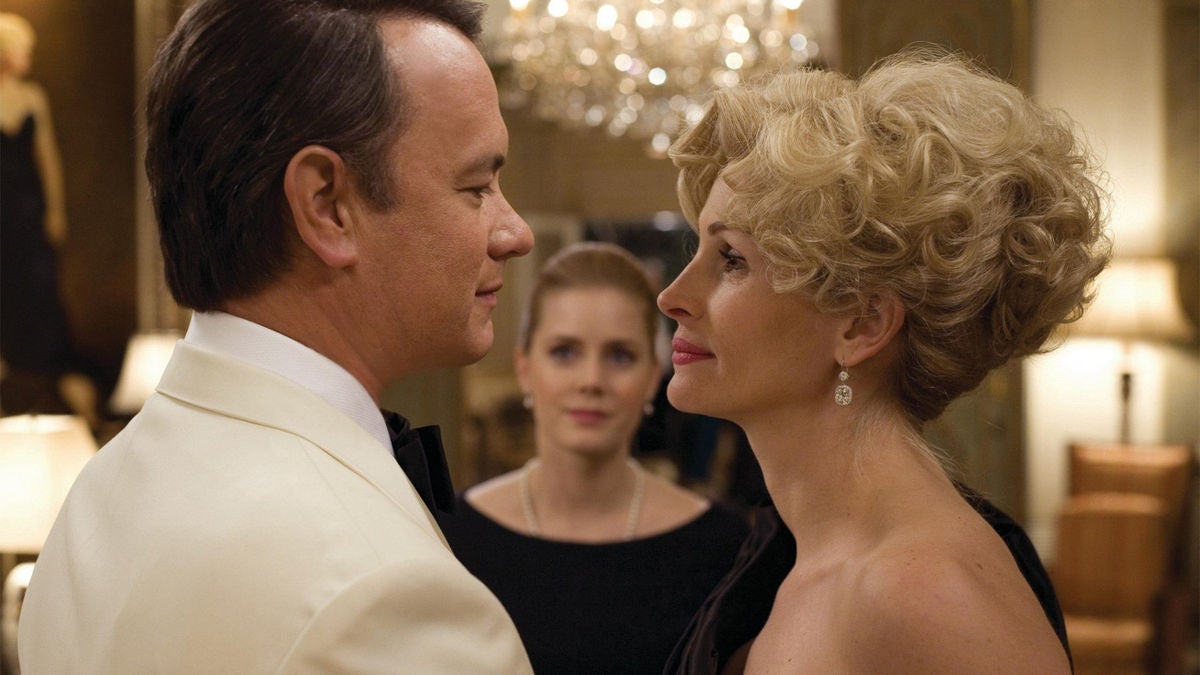 The film Charlie Wilson’s War is told from the perspective and actual occurrences of when the Soviets invaded Afghanistan, Wilson conspired with a malicious CIA detective to initiate an activity to aid the Afghan mujahideen.

The film’s star, Tom Hanks, plays Charles Wilson, a waggling, heavy-drinking, coke-addicted liberal Democrat from Texas who campaigned against the Russians in Afghanistan. The Soviet Union stepped down in 1989, the Berlin Wall collapsed, the Cold War came to a halt, and Ronald Reagan received full acclaim. Wilson’s operation couldn’t have happened if no one knew about it.

Charlie Wilson, a character whose private life was disorderly, was well-liked in Texas’s 2nd  Congressional District. He never encountered a pork-barrel task he disliked, mainly if it implied that Texas’s 2nd Congressional District would get federal funds. Besides that, no one was concerned that he was an ol’ boy who enjoyed the company in a hot tub and never missed a drink in his hand. Charlie had a particular fondness for Joanne Herring, a Houston millionaire celebrity who despised the communists and sought to cease the murdering of the ‘courageous’ Afghans.

She informed Charlie that the Afghans required guns to take down Russian helicopters. Charlie was in an ideal position to assist them because he was a member of the Defense Appropriations Subcommittee, but there was an issue. The dilemma was that the U.S. could not afford to have American-produced firearms in Afghanistan. Herring’s solution to this: Did the Israelis have a surplus of shoulder-mounted Soviet-produced weapons capable of shooting an aircraft down that they could deliver to the Afghans via Pakistan’s backchannel? Charlie is perplexed. Pakistan and Israel collaborating?

Herring organizes for Charlie to make contact with her close associate, Pakistan’s military dictator General Zia, who despises Russians. Zia puts him on a harrowing excursion to Pakistan’s refugee camps for Afghan refugees. Not so long after, Charlie discovers one person he is familiar with from the CIA and can genuinely assist him; Gust Avrakotos, a man with a belly resembling a pot, a heavy drinker and a smoker. Gust knows precisely who they should speak to within Israel.

While taking care of all this, they realize they will require funds. Charlie already knows where he will get the funding from. As a CIA operative, he knows his way around and can easily bend an elbow or request favors from certain people. Since the U.S. was issuing Afghan resistance fighters with a completely pointless $5 million yearly at the time, the amount was silently brought up to $1 billion per year, all in complete secrecy because it was CIA financing. Afterward, Charlie strikes a deal with the help of certain personal foreign relations and a Texas belly-dancer piloted from Houston to Cairo.

And as planned by Mrs. Herring, everything favored them. One impressive aspect of Nichols and Sorkin’s close cooperation is that they render this convoluted strategy not only understandable but also darkly humorous, as Charlie Wilson takes advantage of his weaknesses and others to foresee a heroic act. It was heroic at the moment, but the “resistance fighters” sooner developed into the Taliban, and several firearms were undoubtedly used to fire down American helicopters. How easily the film twists the story to make sense of it is one thing that makes it unique and worth watching.