‘Dune’ is coming - get your crysknife ready - We Are The Mighty

‘Dune’ is coming – get your crysknife ready 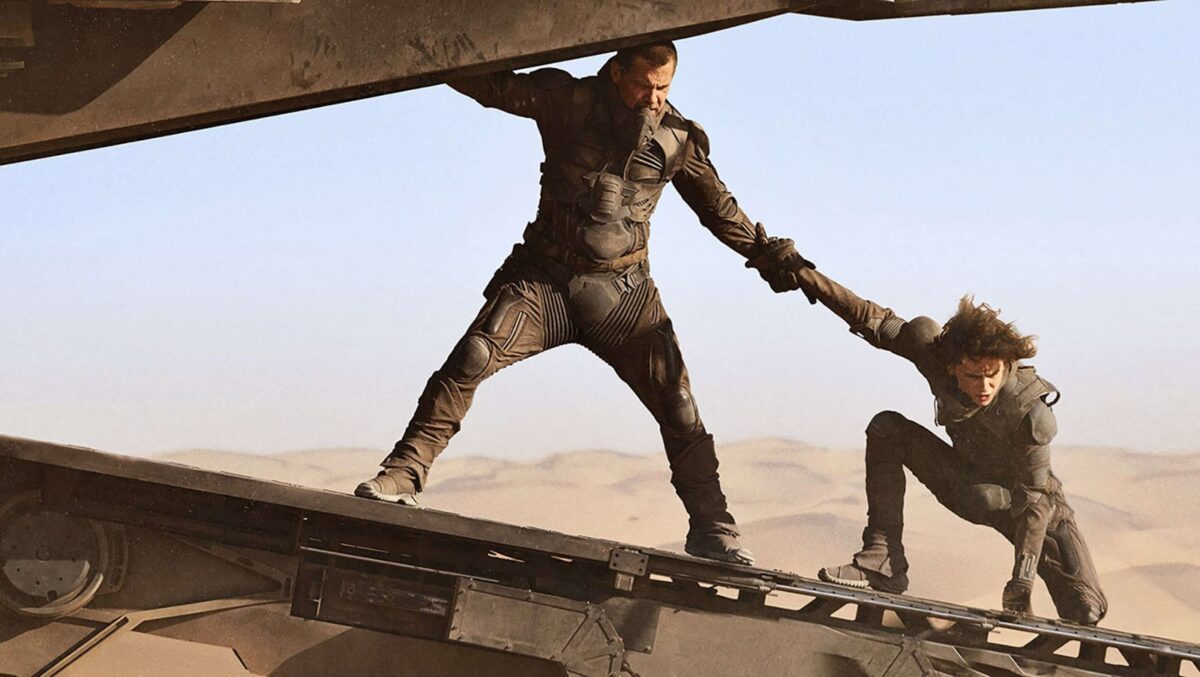 Dune is a legendary sci-fi/fantasy novel that has just been waiting for the right filmmaker to bring it to life (much like The Lord of the Rings). Many have tried. All have failed (sorry, David Lynch). Frank Herbert’s novel built a rich world with fascinating characters but — for modern readers who have honed their tastes on Patrick Rothfuss and even Orson Scott Card — Dune is boring dense, yo.

And I’ll just say it. The Lord of the Rings was dense, too. The pacing of these novels do not hold up for readers — but, as Peter Jackson proved, they can still make for epic films.

Enter Denis Villeneuve (Arrival, Blade Runner 2049). The Oscar nominee will direct the latest adaptation of the iconic film — and I gotta say, based on the trailer, I’m feeling hopeful:

Dune tells the story of Paul Atreides (played by Little Women’s Timothée Chalamet), a young man destined to rule the most dangerous planet in the universe, where forces battle over a substance with the ability to unlock humanity’s greatest potential. When betrayal leaves him and his gifted mother exiled in the unforgiving sands of Arrakis, only their unique powers — and their mastery over the mind-killer — can save them.

Hebert’s book is so detailed that the film will be told in two parts, with the first set to release December 18, 2020 (if humans can survive that long). Villaneuve’s adaptation has been a massive undertaking — he spent a year on the design of the iconic sandworms alone.

“We talked about every little detail that would make such a beast possible, from the texture of the skin, to the way the mouth opens, to the system to eat its food in the sand,” the director told Empire magazine for the publication’s Summer 2020 issue. “It was a year of work to design and to find the perfect shape that looked prehistoric enough.”

Check out the trailer above to see one in action and to behold the glory of Arrakis.