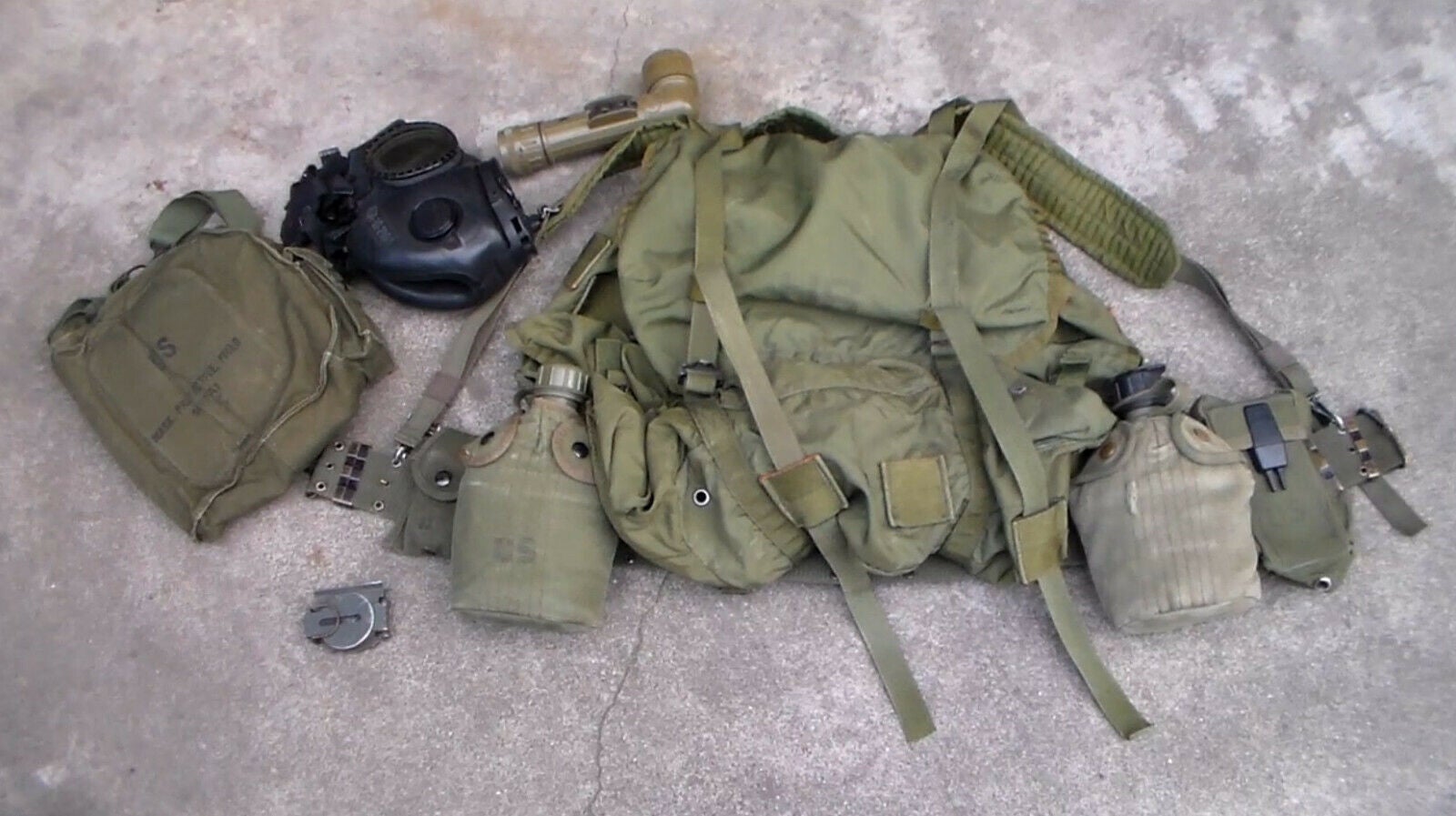 The acronym ALICE Packs refers to a collection of load-carrying establishments employed by armed services. ALICE Packs are two separate designs of knapsacks used mostly by army soldiers in the field, each with its own set of features and standards. They are often packed with essential tools that facilitate victory during combat, including grenades and other potable weapons. The US military department adopted the equipment in the early 1970s after realizing how versatile ALICE packs were. Instead of carrying backpacks on all missions, they found a better way to lighten the load. Although, sometimes, during heavy-duty missions, the soldiers usually carry their assault packs along with the ALICE Packs.

Why ALICE packs are used in video games

With today’s advanced technology, ordinary citizens can experience what soldiers in the field go through without actually going into the battlefield. ALICE Packs have been improved to not only facilitate easy carrying necessary tools during combat but also to accommodate camping, hunting and other outdoor activities that require the equipment. Therefore, ordinary citizens find it useful as well.

Several forms of video games have been invented, but the most commonly played involve combat. Although in real life, the military has other options that no longer need ALICE packs, they have become so synonymous with the military that they are continued to be used in video games as the end game container of choice.

The ruggedness of ALICE Packs makes it possible to carry large loads while increasing moisture resistance. ALICE Packs have no zippers, therefore, enabling serious gear stuffing. While video games combat is not a real-life situation, there is a need for video developers to include them in their games due to their popularity with civilians. They may not know much about the ALICE pack but they know you can jam a whole lot of sh*t in it.

Before the invention of ALICE Packs, the US military used to carry M-1967 MLCE packs. They combined the technology behind MLCE and ILCE packs to form ALICE Packs that are more convenient and efficient. ALICE Packs come in a variety of shapes and sizes, but they always perform the same function. They offer great storage capacity for hikers, troops, hunters, campers, and also those fishing. The storage space provided by ALICE Packs is sometimes underrated because they store more than they seem. ALICE Packs can carry up to five days’ worth of gear, hence their popularity in video games.

Unlike MOLE Packs, ALICE Packs are secured using strap systems instead of zippers, allowing more items to be carried in the equipment. Additionally, ALICE Packs are crafted using the toughest and most durable material to ensure it endures the harshest conditions. Since they are military-grade bags, they must be able to handle activities such as hiking and camping.

ALICE PACKS are a must have in every survival video game because of how iconic it is. Since they are made with light material, they are not heavy even when stuffed with a lot of items, but civilians don’t care about that. If they wanted realism they could just join the military and get screwed by CIF like the rest of us. They are therefore the most ideal for long-distance hikes and sand box games.

All these benefits dictate why ALICE Packs will always be a staple in video games, even though they are not ideal real-life situations anymore, we will always find them in our pixelized adventures.