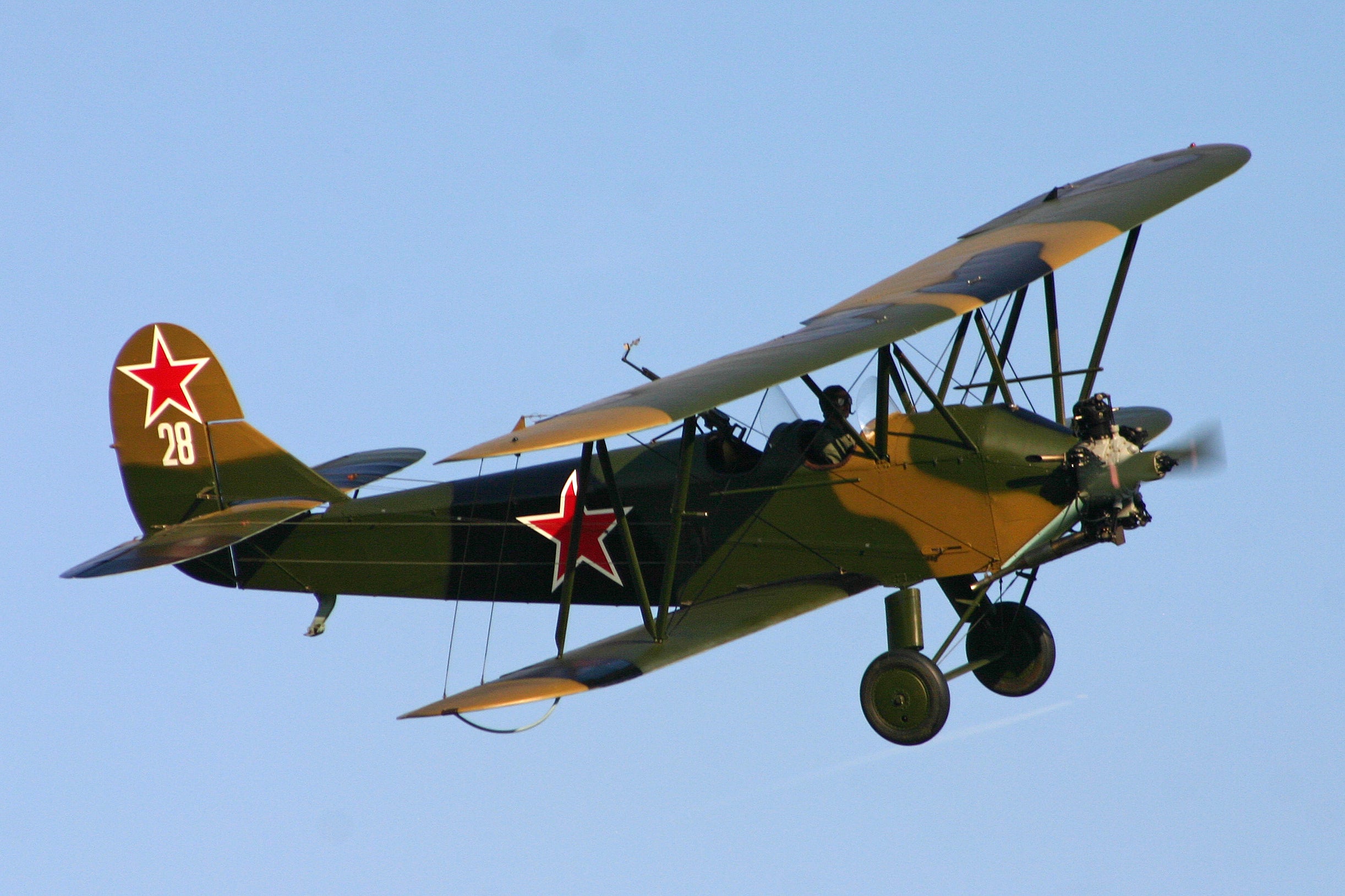 Military history is full of battles fought against unbelievable odds. Sometimes they win, sometimes they lose. The story of the 300 Spartans at Thermopylae is likely the most famous outnumbered fighters. Poland’s cavalry charge against Nazi armor at Krojanty is famed for its technological disadvantage.

But whatever success the Poles and Spartans saw against their formidable foes came because of sheer will and determination, not because of any equalizing circumstances. Sometimes, that’s just what it takes. Sometimes, success means never giving up. With a little bit of luck, even the most unprepared, obsolete or foolhardy fighter can win the day.

Some of today’s most powerful weapons might make that kind of winning more difficult, but it can still be done. A North Korean discovered the power of dumb luck while flying over a United Nations base on a night raid.

North Korea’s air force isn’t known for its technological superiority and it never has been. Even today, more people know the Korean People’s Air Force more for training with the power of imagination rather than anything else.

Read: The 7 worst air forces in the world

Even when they’re fighting a real war with real enemies, they are still a couple of decades behind technological advancement. During the 1950-1953 Korean War, North Korea was still flying Polikarpov PO-2 biplanes to make bombing runs. This is a plane that was built in the 1920s and was used by the Soviet Union as a trainer until World War II.

During World War II, the Soviets began to use it for reconnaissance, resupply missions, and the occasional night bombing. It was one of the planes used by the all-women Soviet fighter group nicknamed the “Night Witches,” who would bomb German barracks with their engines shut off.

The Soviet Union didn’t use it after World War II, because by then the world had moved on from biplanes and propellers to aluminum and jet engines. But North Korea found a use for them. It was on one of these night raids that a PO-2 Polikarpov managed to down a jet fighter over North Korea.

Except the Polikarpov didn’t so much shoot down the jet fighter. The aging biplane was the instrument of the plane’s destruction, though.

After one of the Polikarpovs’ feared night raids, an advanced Lockheed F-94 Starfire was dispatched with the mission of taking down the raiders. The Starfire was an all-weather, day and night interceptor fighter that was so advanced, it wasn’t even allowed to fly in North Korea, because the U.S. was worried one might get shot down and captured by the communist forces.

Unable to lock onto the target with radar (either due to its slow speed or the fact that plywood doesn’t bounce back radar waves), the jet fighter had to slow down enough to hit the North Korean, which proved to be the Starfire’s undoing.

The Starfire slowed to 100 miles per hour, which was lower than its stall speed. Once it dipped below that speed, its engine sputtered and stalled, causing the plane to crash.