An elementary school found this toxic WWII residue on site

An elementary school found this toxic WWII residue on site 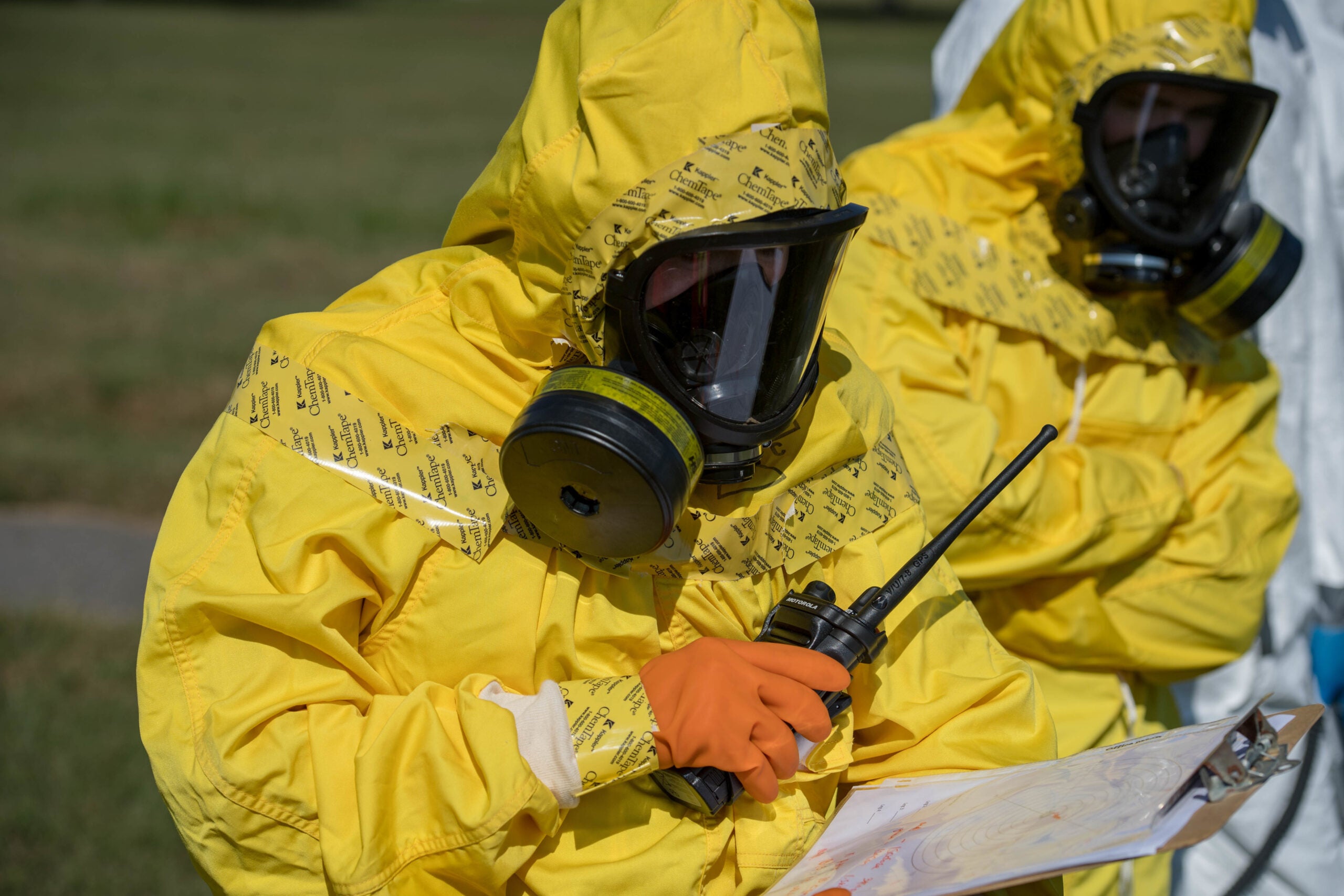 Nuclear waste is about the last thing you want to find on school grounds, but that’s exactly the case for one location in rural Missouri. In a scene that can only be described as a nightmare for parents, toxic nuclear waste was discovered in and around an elementary school that’s been in operation for years. Contaminated areas included the library, classrooms, and the playground. Experts said that an incredible amount of remedial work will need to be done in order to make the location safe for students to attend. However, parents are fighting back, saying that no amount of toxic nuclear waste is safe for children, legally allowable or not.

During World War II, nuclear weapons were produced in rural areas near St. Louis. But decades later, the effects of those weapons are still being seen with toxic radioactive pollution. Namely, in an elementary school in the Hazelwood School district in Florissant, MO.

After initial findings by the Army Corps of Engineers, a private company was called in to test Jana Elementary School and surrounding areas. Boston Chemical Data Corp found that yes, there is radioactive contamination on the school grounds.

While nuclear weapons were being produced in the 30s and 40s, their waste was dumped in the area, including Coldwater Creek, which flows near the Louis Lambert International Airport. The school itself sits in the creek’s floodplain, which brought the waste up around and into the school’s grounds.

The Corps has been cleaning the area for more than two decades, but until recently, had failed to test soil levels near the school. Their latest reports tested radioactive levels inside the school and on its playgrounds, which brought unhealthy levels. To be exact, radioactive isotope lead-210, polonium, radium, and additional toxins were all found to be “far in excess” of what testers expected – up to 22-times more. Additional dust samples were found to have radioactive chemicals present.

The study by Boston Chemical Data Corp was funded by a class-action lawsuit after initial findings by the Army.

A lawsuit still remains in play. But in the meantime, the school has closed the school until further notice. Students will complete distance learning to complete the school year.