MIGHTY 25: Meet Brent Cooper, a Green Beret encouraging you to live a life of purpose and service - We Are The Mighty

MIGHTY 25: Meet Brent Cooper, a Green Beret encouraging you to live a life of purpose and service 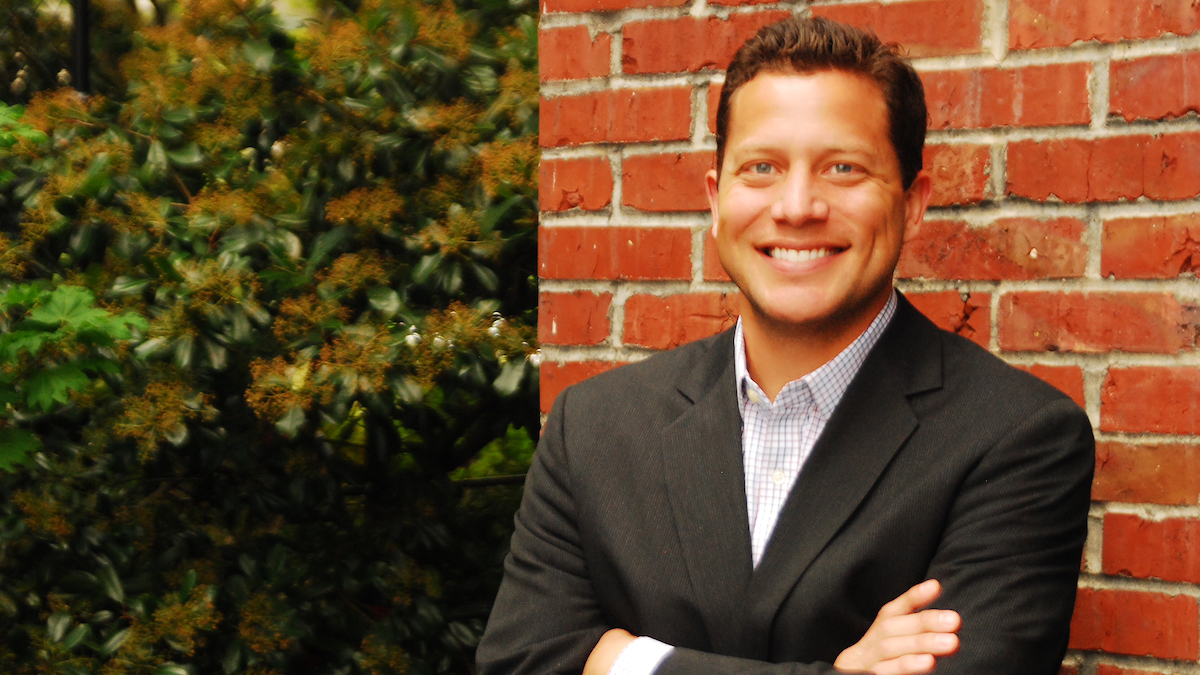 Brent Cooper is the Executive Director of the Green Beret Foundation. A Green Beret himself, he’s aiming to motivate and encourage everyone to live a life of purpose with service to others.

When Cooper received the message that he’d been named one of the Mighty 25 for 2020, he was shocked. He shared that he just kept thinking, ‘Why me?’ He explained, “Green Berets aren’t trained to seek accolades – we are trained to get the job done. My mission is to help people. I find what needs to be done and I get it done, that’s my job. To me, success is seeing people being helped. That’s the motivator that keeps me going.”

It’s that specific motivator that pushed him to leave the corporate world to become the Executive Director of the Green Beret Foundation. When he was active duty, Cooper was attached to 5th Special Forces Group (Airborne) at Fort Campbell, Kentucky. When he left employment at a good job to join the military, things were going well – until they weren’t. “The night before I went to Special Forces selection, my wife at the time called me and told me she wanted a divorce,” he shared. After the dust settled, he had nothing left from that chapter of his life except his Army bag of clothing. “The point was, I had a choice. I had an opportunity and goal in front of me and I chose to not let anything stop me from achieving that goal,” Cooper explained.

Cooper became a Green Beret and faithfully served the Army for five years. He met his now wife, Shelley, and decided to leave the military to focus on his family. When he found himself back in what he deemed the hamster wheel of the corporate world, he began looking for purpose. He found it in the Green Beret Foundation.

The Green Beret Foundation is the only Special Operation Forces benevolent organization solely dedicated to supporting and serving Green Berets that has received a four star rating from Charity Navigator, which is the highest rating awarded by the nation’s largest independent charity evaluator. GBF’s mission is to provide support to special forces soldiers and their families. It’s a focus that Cooper is deeply proud to be a part of.

When asked if he would be who he is today without his military service, Cooper was quick to say no. Although he feels his character traits were absolutely always there, his service in the Army taught him what he was actually capable of. “There are times I’ll look back on training, deployment or what we went through and I’ll think, how did I not quit or not fall over,” he said with a laugh. “Break through barriers, I promise you that you can.”

The other point Cooper really wants to make is that life itself isn’t easy and neither was his eventual success. He shared his struggle walking through what he called ‘dark times.’ But he feels that it’s how you get back up and tackle it that really matters. “I grew up cleaning homes with my mother, free lunches at school… my past has helped me become who I am today. There were a lot of times of falling on my face and wondering how you can get up again. It boils down to a choice,” Cooper explained.

What makes Cooper different is his ability to utilize empathy as a focus, putting aside any textbook response or tough guy façade. “Leading a nonprofit foundation that is helping Green Berets go through all the myriad of things in life that get you down – I have been there. I can sympathize and empathize with them. It is a real life response coming from my heart. That is what I love,” he explained. “I don’t have to carry a heavy ruck or shoot weapons anymore. I get to help these guys take off that burden now instead.”

When he goes to work at the Green Beret Foundation, it’s with a smile and a renewed sense of purpose. It’s something he hopes everyone can find for themselves. “If you are able to change someone’s perspective even one degree, monumental change can happen. I am all for universal service and serving something bigger than yourself – it doesn’t have to be the military, it can be anything. He has a challenge for everyone, too. “Empathize and sympathize with each other. Once we can learn to do that, humanity will be a better place.”

To learn more about the Green Beret Foundation and how you can support their mission, click here.