MIGHTY 25: Meet Naveed Jamali, a double agent with a passion for helping the underserved - We Are The Mighty

MIGHTY 25: Meet Naveed Jamali, a double agent with a passion for helping the underserved 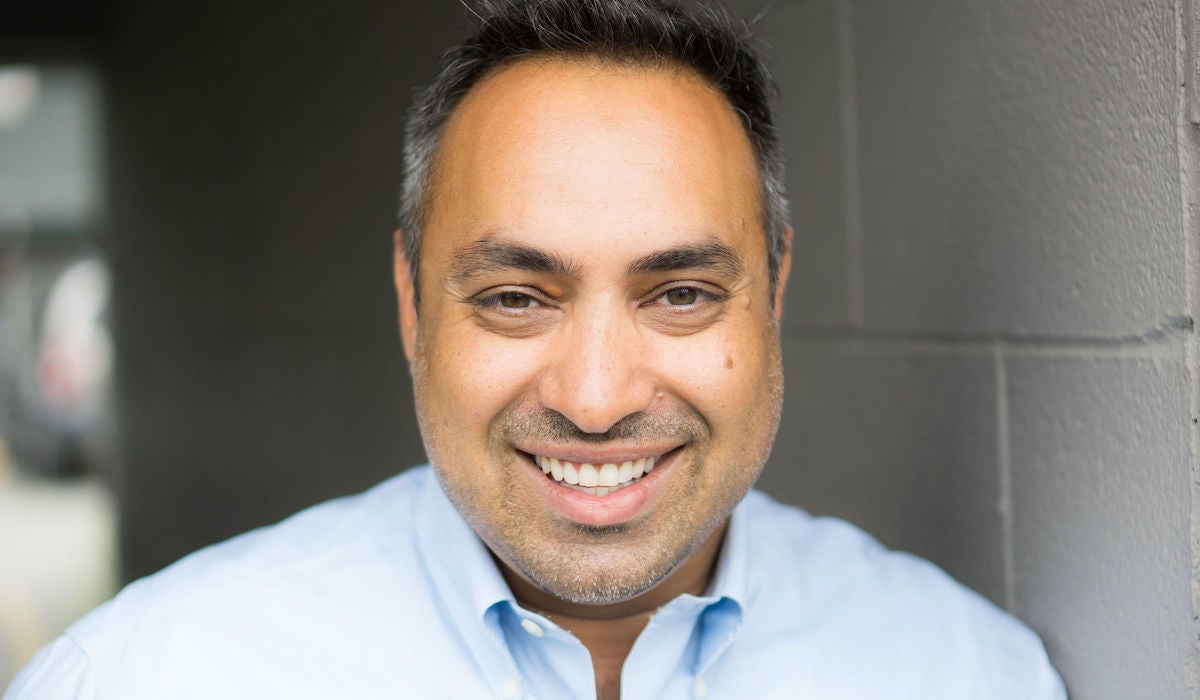 Naveed Jamali has worn a lot of hats. Veteran, intelligence analyst, diversity advocate, Editor at Large for Newsweek and if that wasn’t enough, undercover double agent.

“I am a child of immigrants but also someone who grew up post 9/11. It was the defining moment for my life,” Jamali shared. He was working at a university at the time and after the attacks, his role felt almost meaningless. “It felt very much like it was up to people who look like me to say we are patriotic.”

His father immigrated from Pakistan and his mother France, with them eventually meeting and marrying in New York City. Jamali wanted to become an Intelligence Officer for the Navy, but he didn’t get in the first time he applied. Although understandably let down by the denial, his recruiter wouldn’t let him give up. “He basically said apply again and show growth. True to form, my growth was I had this connection with the FBI. I thought if I helped them with the Russians, they would write a letter of recommendation for me to get in the Navy. So, I spent three years working undercover for them,” he explained.

His parents had worked alongside the FBI for years after discovering their bookstore was being used by Russian intelligence agents seeking hard to find government documents. When they retired, he used that connection to offer his services to the FBI. Jamali spent those three years luring Russian intelligence officers and being paid by them for what they thought were classified documents. It ended when Jamali was “arrested” and the diplomatic cover for that undercover Russian officer was blown. He co-wrote a book about the experience which is now being developed into a movie.

Although he loved his time serving and has enjoyed working with leaders since leaving the Navy Reserve after 10 years, Jamali doesn’t shy away from acknowledging the change and  deep growth the military itself needs. “It is still very much an honorable profession, one that offers opportunity. But, we also have to come to grips with the fact that today of the 40 plus four star generals and admirals – there are only two who are Black. It’s not a slight on them, but we have to do better,” he explained.

“This year the Navy had its first Black [female] fighter pilot. It’s 2020 – we shouldn’t be having firsts. It should be so commonplace that we don’t even think about it but yet here we are. There are obviously barriers and reasons why; the first thing we can do is have an honest discussion about it,” Jamali shared. The military recently did away with having pictures being included in packages for promotion boards, a good step in the right direction he said.

But it isn’t just the military struggling with ensuring persons of color are represented in senior leadership. “As a person of color, I can attest to the fact that we are expected to work twice as hard with half of the return. It doesn’t mean that there isn’t opportunity, but clearly the numbers don’t lie…Do we really believe there just aren’t people qualified to rise to that level? Honestly, that’s racism. If you really believe there aren’t women or qualified people of color, that’s a problem,” Jamali said.

The lack of diversity also means minimal mentorship for those who are striving to rise, he said. Jamali highlighted the deep need for more seasoned professionals in any field to ensure that they are supporting those coming behind them. He himself continues to ensure he mentors others and advises them to then pay it forward. “I was really lucky to have some great mentors and people who pushed me along the way. Commander Julie Schmit was actually my recruiter for getting into the Navy. I want to say I am grateful for her help and incredibly proud of her career. It’s important to not only have these people but also acknowledge them,” he explained.

Jamali remains focused and deeply committed to increasing diversity both in the military and the civilian sector. But he’s also passionate about challenging citizens of this country to find their purpose and use their voices for good. “It’s really easy to use a hashtag or throw on a bumper sticker, but that isn’t activism,”  he said with a laugh. “It doesn’t matter what you do. If you believe in something, go out there and do it. We all have the responsibility of ensuring the next generation is better off than us and more successful. Let’s commit to making sure that this country and this world is better.”