MIGHTY 25: Meet Ryan Manion, a Gold Star sister leading a legacy of purpose - We Are The Mighty 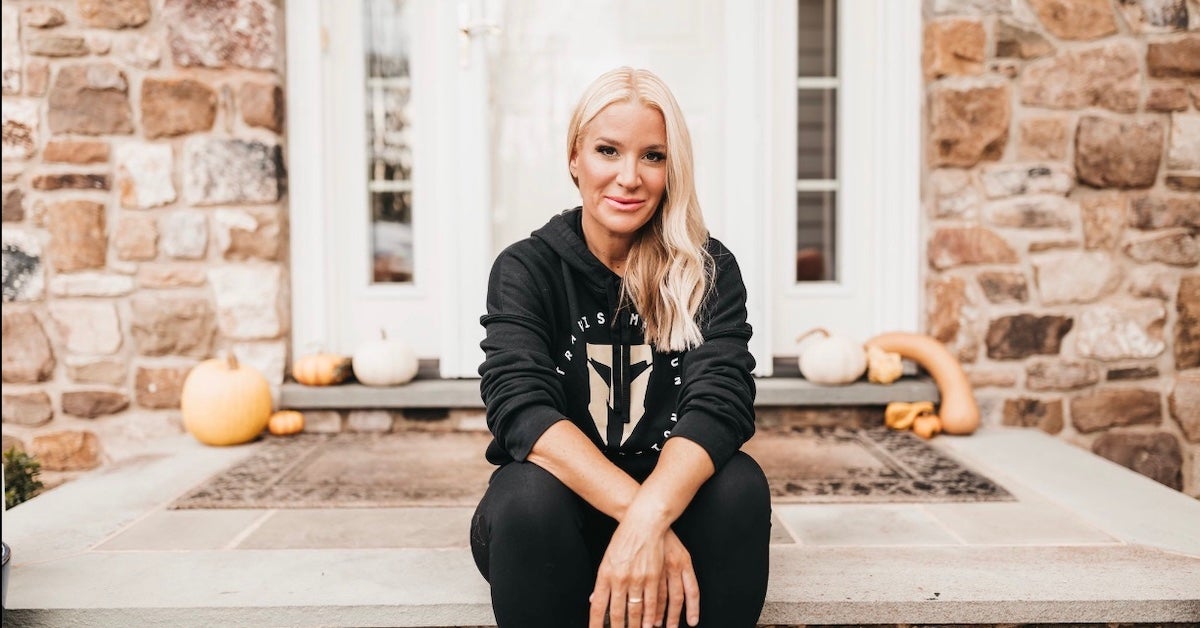 Ryan Manion’s journey to leading The Travis Manion Foundation began with her brother’s legacy and her mother’s love. In a time of deep sorrow and almost unbearable loss – both would create a mission of hope and purpose for generations of Americans to come.

On April 29, 2007, First Lieutenant Travis Manion and his fellow Marines were ambushed while on patrol in Iraq. He willingly led counterattacks to draw fire away by entering the kill zone numerous times to retrieve wounded Marines. He was fatally wounded by a sniper. Manion’s heroic actions undoubtedly saved the lives of everyone on the patrol.

Before he left for the second tour of duty in Iraq which would ultimately claim his life, Travis was asked numerous times why he would go back. His response paints a vivid and compelling picture of the hero and servant-leader that he was: If not me, then who? It would be those words that would spur his mother to create a foundation of purposeful service that would grow far beyond her family’s wildest dreams.

“If he was here, he would 100 percent be a part of this organization and be all about it. But he wouldn’t like that it was named the Travis Manion Foundation,” Ryan said with a laugh. She herself joined the foundation in 2009, two years after it was formed by her mother, Janet. Ryan said it was her mom’s vision that led the Foundation to where it is and without her, it wouldn’t exist.

Originally, Ryan said that she and her father saw the Foundation as a labor of love for her Janet – a way to channel deep grief. “While she talked about big things that she wanted to do, we didn’t really think it was going to happen…I certainly never could have envisioned where it was going to go,” she said with a smile. Ryan worked alongside her mother for over two years until Janet lost her battle with cancer in 2012.

The board of directors unanimously voted for Ryan to step into her mother’s role as president, a role Ryan admits she wasn’t fully prepared to fill. “I had to learn so much on the fly. I brought in some really talented people to help us grow. It was from there that we took off and I think a lot of it was because of the things my mom put in place,” she shared.

The organization works directly with veterans and family members of the fallen to create a deep sense of purpose and undeniable social impact in communities throughout the country. Through innovative programming, training and events, The Travis Manion Foundation is changing lives.

One of the programs Ryan herself is most proud of is Character Does Matter. Veteran mentors work with youth in schools to develop leadership and character through relationship building events. Youth also participate in service projects to honor the fallen, which can be a life-changing experience. Case studies over the last two years have showcased extraordinary health and wellbeing scores for the veteran mentors in the program, demonstrating the importance of a purpose filled life. “Everything we do at TMF is with that same holistic approach. For us it’s about providing opportunities for veterans to be engaged,” Ryan explained.

Another thing that makes Ryan incredibly proud is how the organization hasn’t lost who they were at the beginning. “At the end of the day, this was a family that started a nonprofit – not because they came up with some grand idea but because they lost their loved one and were trying to decide what to do next…That same sentiment of being a part of a family – still exists today,” she explained.

Ryan spends a lot of her time speaking about resiliency through loss and even wrote a book – The Knock at the Door – with other Gold Star family members about turning loss into purpose. “We are all going to receive knocks at the door. You are not going to escape this life without setbacks,” she explained. Ryan shared that it’s what you do in those moments after that will set the tone for life after hardship.

Despite the undeniable, vital impact that Travis’ life and legacy has had, Ryan and her family will never stop hurting or missing him. “I would throw it all away to have my brother back with me,” Ryan said. “But I do feel incredibly blessed that I have the opportunity every day to wake up with purpose and passion. That I get to do something for my brother and his legacy – there’s not much more you can ask for.”