MIGHTY 25: Meet Scott Eastwood, whose mission is to support veterans and American manufacturing - We Are The Mighty

MIGHTY 25: Meet Scott Eastwood, whose mission is to support veterans and American manufacturing 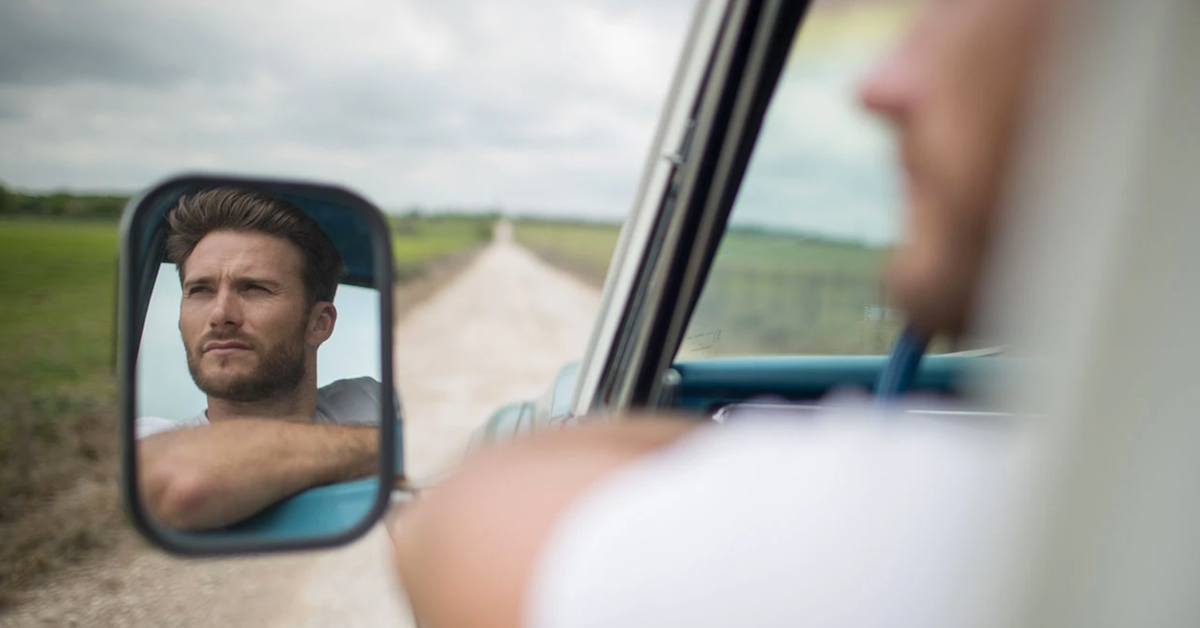 Scott Eastwood has always had deep respect for this country’s armed forces. His father, Clint, was a soldier during the Korean War, and patriotism was ingrained in Scott from a young age. Some things don’t change.

As an actor, Eastwood has had the opportunity to play a number of powerful and memorable parts. One of his most recent films brought the military community to its knees with its accuracy and intensity. Journalist Jake Tapper’s book, The Outpost, tells the story of an Army location deep in a valley of Afghanistan. This outpost was home to the bloodiest attack on United States troops in 2009, The Battle of Kamdesh. The soldiers within the unit would also become the most decorated of all units in the war’s almost 20 year history. When the book was optioned for a movie, Eastwood was cast as Staff Sergeant Clint Romesha, whose real life heroic efforts to save his fellow soldiers earned him the Medal of Honor.

In a previous interview, Eastwood stated that he “just had to tell this story.” He also shared that what stuck with him most was the heroism from everyday people, who did extraordinary things.

When we spoke to Eastwood about his thoughts about the military and those who serve, he was quick to answer. “Veterans are the backbone of this country. Without them, we wouldn’t be able to enjoy the freedoms we all are able to exercise.”

Not only has Eastwood become a leading voice both professionally and personally for the military community, he remains deeply passionate about the American worker. In 2020, he and co-founder Dane Chapin launched Made Here. “I want to honor the iconic heritage of American manufacturing and let people know it’s very much alive and well,” he said in a previous interview with WATM.

The goal of Made Here is to celebrate American workers by having a shop filled with high quality items created by them, right here in America. On the website Scott says that, “These people make up your family, your neighbors and your community and they deserve to be celebrated.” Made Here products can be found on their website but the company also recently launched a storefront on Amazon, making it even easier to get American-made goods.

The duo also launched the series, Made Here in a Day. The show brings viewers on an impactful journey around the country to learn about American craftsmanship. Their first stop? The USS Nimitz, where they spent 24 hours learning about US Naval operations. Of the sailors he met, Eastwood commented that he couldn’t believe, “how down to earth, humble and hardworking these people are.” The time aboard one of the Navy’s vital ships in her fleet as the first stop for the series further demonstrated Eastwood’s appreciation for America’s service members.

The intent of the series is to show the exceptionalism of the American worker and encourage citizens to buy items that are created by American manufacturers. It is a compelling look at the importance of serving our country in another vital way. When we purchase something made locally, we are putting food on American tables and supporting our fellow citizens in an undeniable way.

It was Eastwood’s commitment to America and unwavering support of the military community that made him an obvious choice for 2020’s Mighty 25. When we asked him how he felt about landing on the list, he expressed his humble and heartfelt thanks. “I’m extremely grateful for what We Are The Mighty stands for and does in support of our veterans. I’m touched and honored to be named as a Mighty 25.”