This reason behind the incredible electrical phenomenon of St. Elmo's Fire - We Are The Mighty

This reason behind the incredible electrical phenomenon of St. Elmo’s Fire 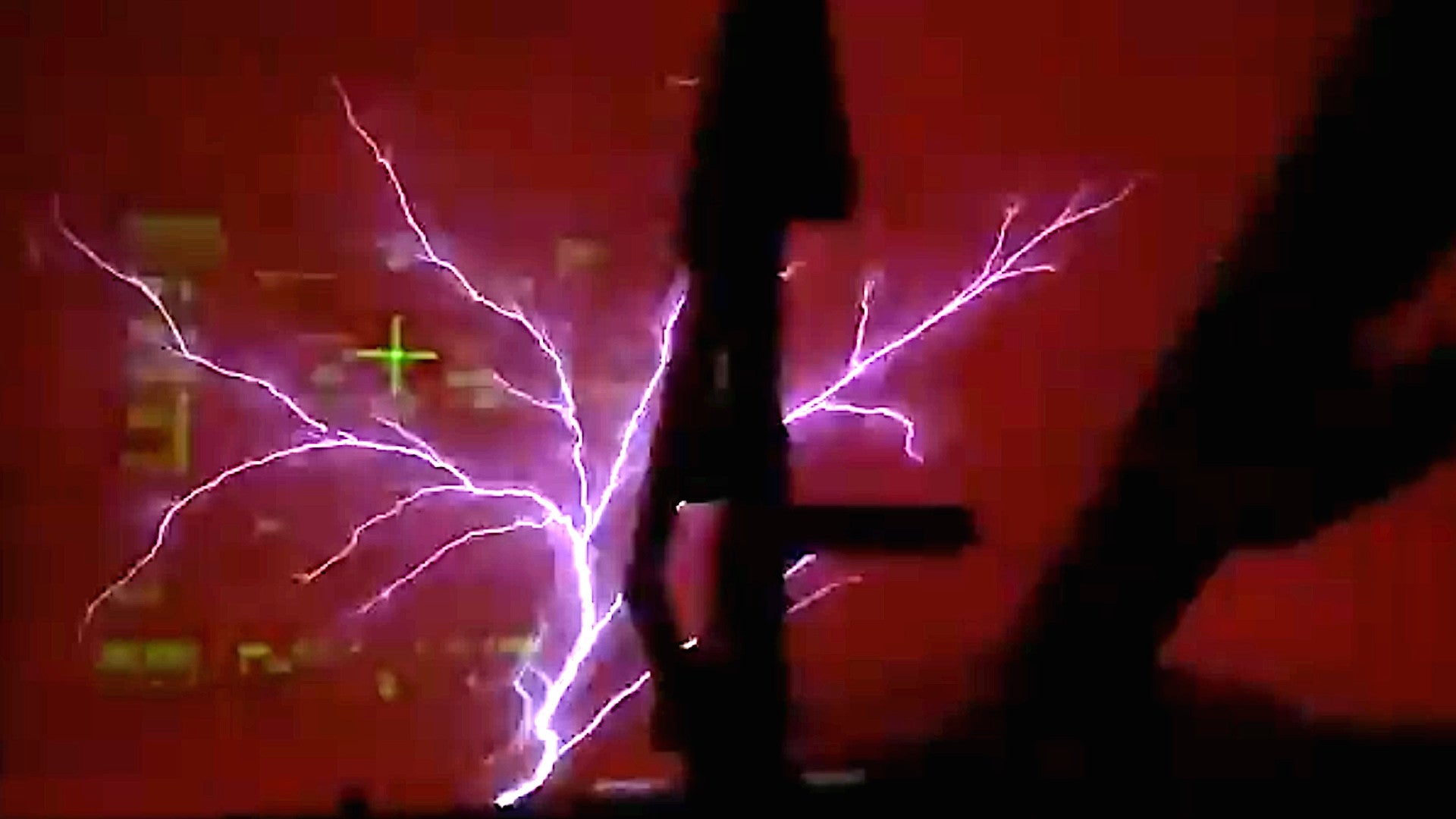 No, we’re not talking about the 1985 Brat Pack classic of the same name. This St. Elmo’s Fire is more akin to the phenomenon of the green flash at sunset or sunrise. It appears as an eerie blue or violet glow, usually accompanied by bursts of what appear to be lightning.

As with many meteorological mysteries, St. Elmo’s Fire was named by sailors of old. They couldn’t understand what caused the glow around their ship that looked like a sort of divine fire and named it for St. Erasmus. Also known as St. Elmo, he is the patron saint of sailors. The appearance of the mysterious glow was said to be a good omen of the saint watching over the crew, scary though it may be. However, we now know that there’s a scientific explanation behind the strange lights.

St. Elmo’s Fire is a luminous plasma discharge from a pointed object. This is why it usually emanates from the nose of a plane or the mast of a ship. The glow and subsequent discharge typically occur when a plane or ship comes near a thunderstorm or volcanic activity. It can also occur on the tops of buildings and electrical towers.

When the electrical field around a pointed object builds a sufficient charge, it ionizes the air around it. This turns it into plasma. The blue/violet color is the result of nitrogen and oxygen, which make up the majority of the atmosphere. Although the glow and discharge bursts can sometimes make a hiss or buzz, St. Elmo’s Fire itself is completely harmless.

Flying near or through a thunderstorm or volcanic activity is generally inadvisable. Lightning strikes and reduced visibility pose great dangers to safe navigation. In the case of British Airways Flight 9, volcanic ash can cause engine flameout. While St. Elmo’s Fire is associated with flying in these conditions, the plasma discharge itself has no effect on an aircraft’s safe flight.

If a flight or cruise ever takes you near a thunderstorm or volcanic activity, keep an eye on a pointed object like the plane’s wingtip or the ship’s mast. You just might be able to spot this fascinating phenomenon for yourself.