Check out this creepy, abandoned Naval base - We Are The Mighty

Check out this creepy, abandoned Naval base 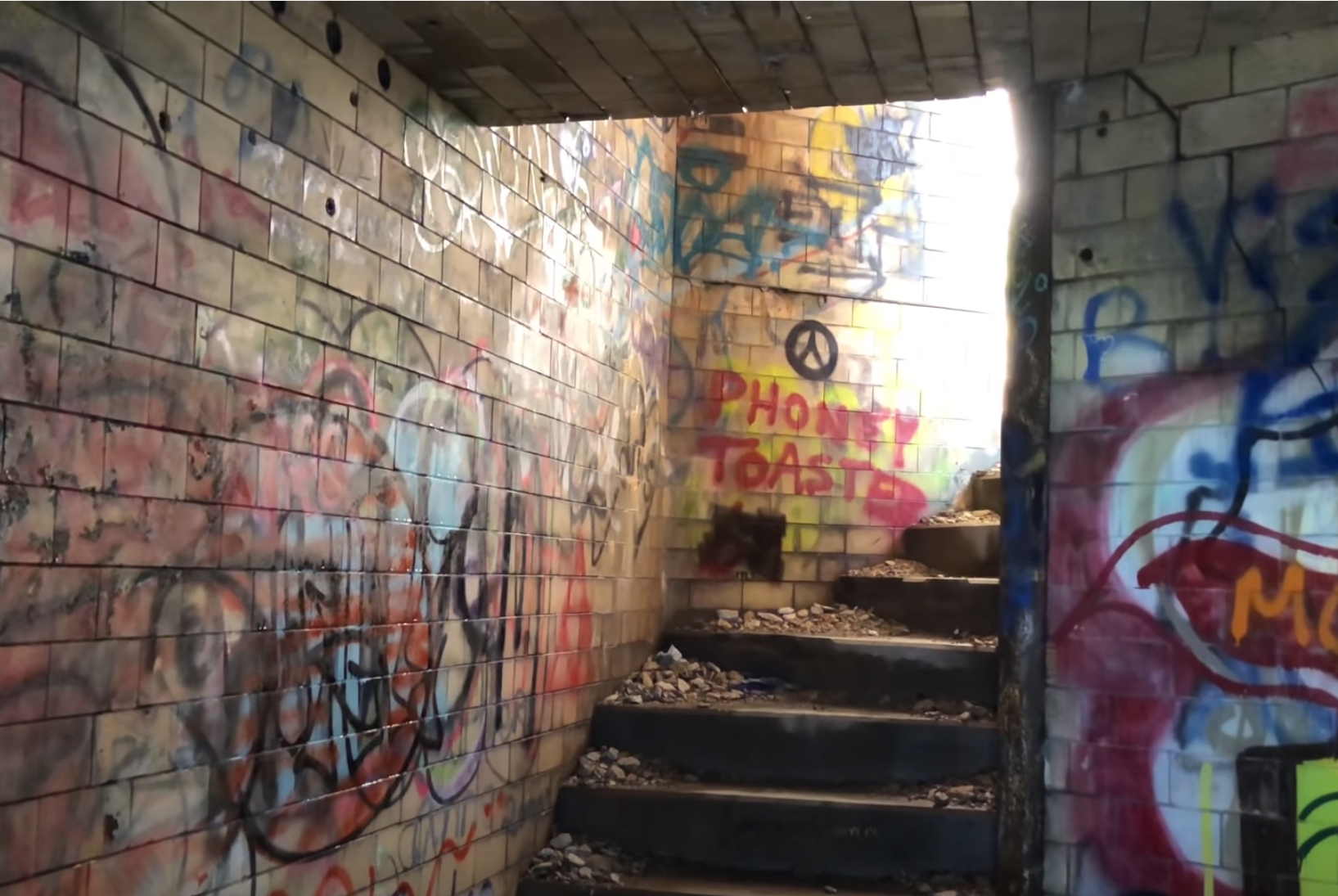 Once upon a time, Fort Wetherill was a coastal artillery installation on Conanicut Island in Jamestown, Rhode Island. It was a beautiful post that sat atop tall granite cliffs that looked over Narragansett Bay. Today, Fort Wetherill no longer exists in its former state. After it was used as a coastal defense during World War I and World War II, the fort was effectively abandoned by 1946.

What to do with an abandoned military fort?

Then it sat, slowly decomposing for about 30 years. In 1972, the US government gave the installation back to the state of Rhode Island. Luckily, the state recognized Fort Wetherill as not only a historic site, but a gorgeous piece of land. That’s why they turned it and the surrounding 51 acres into Fort Wetherill State Park.

Visiting the actual fort inside the state park today, you’ll find it covered in colorful graffiti. It might be hard to believe, but these graffiti-painted cement remnants of Fort Wetherill used to be active parts of combat. For instance, it’s easy to spot where the cannons would have been mounted if you know what you’re looking for: denoted circular areas of the fort. Some of those circular areas still have the screws in place that would have mounted the cannons and the tracks for rotating them.

The often crumbling remains of Fort Wetherill aren’t just for outdoor browsing either. With a little maneuvering, you can enter some of the fort’s underground bunkers and walk through its narrow corridors and rooms, also covered in bright graffiti. However, bring a flashlight because you won’t be able to see anything without one. Aside from the graffiti, you might also notice that some of the corridors have tracks that run along the ceiling. These tracks were for storing and easily moving cannon ammunition.

Walking around the remains of the abandoned Fort Wetherill, it quickly becomes obvious just how huge it was. Some of the more interesting places to visit are its old lookout towers, where it’s easy to imagine Military personnel standing on watch, looking straight out to the bay for enemies.

If you couldn’t tell by all the graffiti, Rhode Island is not exactly “preserving” Fort Wetherill, even though it is the base for a state park. Overgrown with trees and all kinds of foliage, exploring its ruins probably feels like a true adventure into long-lost history. However, even though it may feel like you’re sneaking around a place where you’re not supposed to be, most of the old Fort Wetherill remains open to the public.