The US plan to train nuclear suicide bomber paratroopers 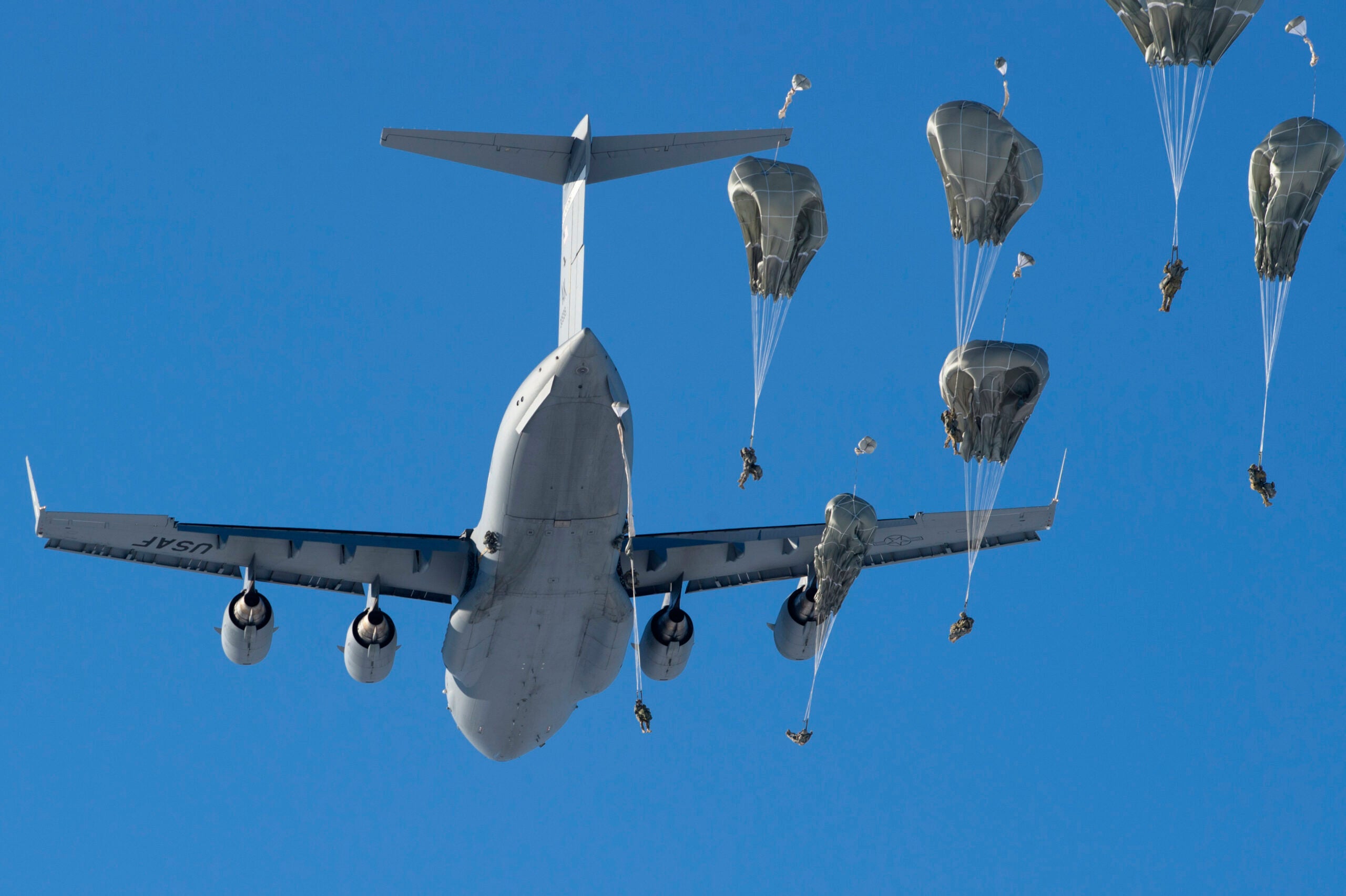 It’s an idea as old as nuclear weapons themselves: If you could slip a nuke into a city and detonate it, the enemy would never know it was coming. No missiles detected, no early warning radar, just one day: BOOM. In Cold War lore, these man-portable devices were usually envisioned as suitcase bombs. But the U.S. Army doesn’t do suitcases.

No, the Army’s man-portable nuclear weapon was, of course, a duffel bag of sorts – and it was designed to be carried by a paratrooper, Green Light Team, or Atomic Demolition Munitions Specialists in case of World War III. NATO knew if the Soviets invaded with a traditional, conventional force, it would take time to mount any kind of meaningful resistance or counterattack. So in the 1960s, the Army came up with the brilliant idea to pack nukes on the backs of individual troops and drop them into strategic places to deny their use to the enemy.

One single paratrooper could cut off communications, destroy crops, and demolish key infrastructure in both the Soviet Union and in recently-captured, Soviet-held territory. There’s just one problem with this plan that the Army didn’t really see as much of a problem, apparently.

Humans can’t run faster than nuclear blasts. In theory, the idea would be that the troop in question would either set a timer and secure the location before hoofing it out of there, with plenty of time to spare. But let’s be real: is the U.S. Army going to leave that much to chance? What if the enemy found it, disarmed it, secured it and then was able to reproduce it or use that weapon against NATO forces? They wouldn’t because Big Army isn’t that dumb.

Even if it were possible to outrun the timer on the bomb and/or the bomb yield was small enough for the munitions crew to escape, there’s no way the team would be recoverable due to the fallout or the alarm raised by such a weapon – or more likely because the use of a nuclear weapon triggered a full nuclear exchange.