The complete guide to Fort Rucker - We Are The Mighty

The complete guide to Fort Rucker 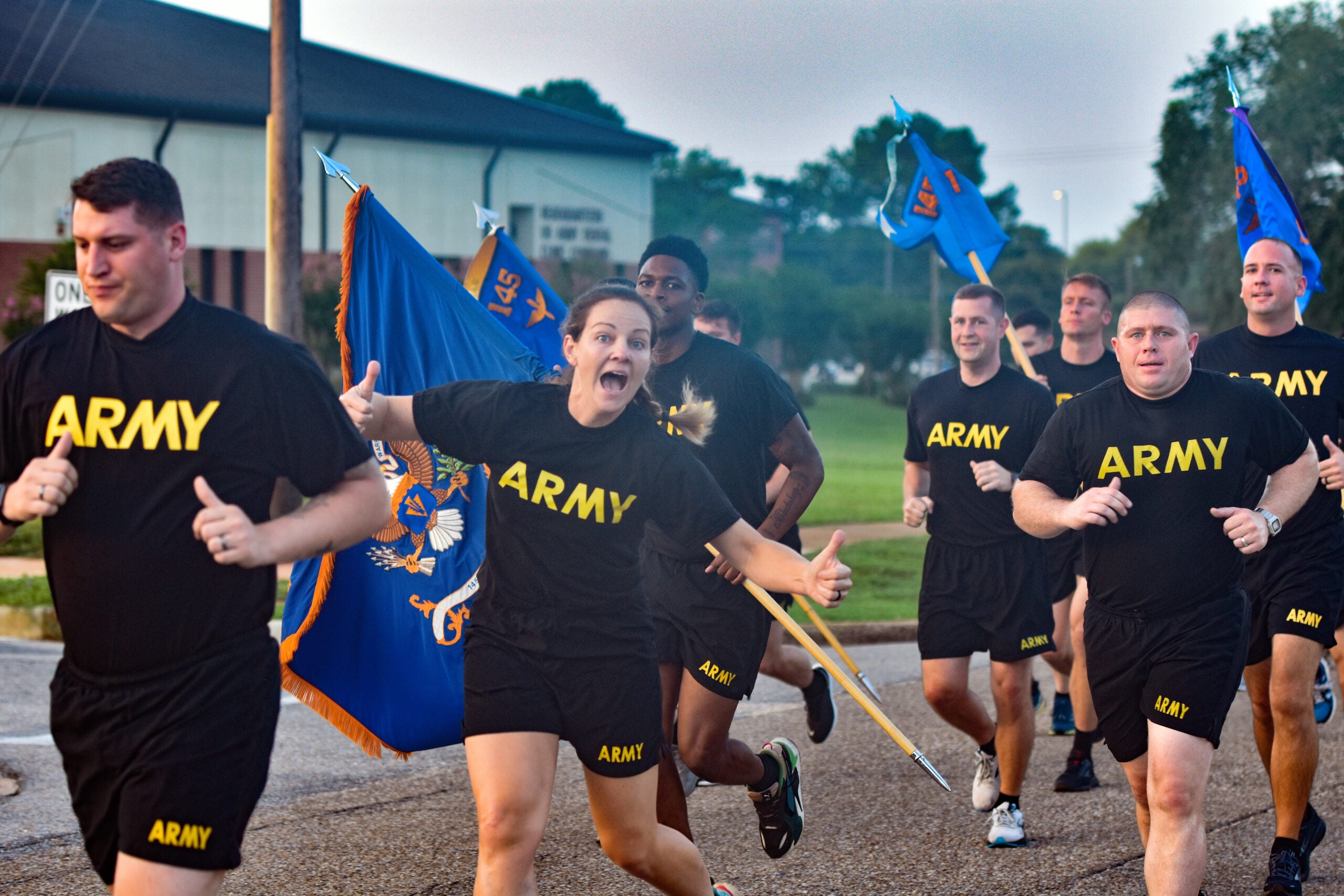 Say hello to the Yellowhammer state if you’re heading to Ft. Rucker! Rucker is one of many installations that’s on the way to getting a new name. As of right now, this Army post was named for a Confederate Civil War Officer. Fort Rucker is one of the U.S. Army installations named for Confederate soldiers that will be renamed by the Commission on the Naming of Items of the Department of Defense that Commemorate the Confederate States of America. In 2021, The Moore family started a petition to rename the post in honor of Benjamin O. Davis Jr. He was the first black brigadier general in the USAF.

The post is the primary flight training installation for Army aviators. it’s also home to the Army Aviation Museum and the Army Aviation Center of Excellence. Rucker is one of the largest Army installations and has entrances from three nearby cities – Daleville, Ozark, and Enterprise. Back in the day, civilians used to be able to go onto the post without official visitor’s access. Of course, things are different now. Rucker is closed to all unauthorized traffic and visitors. If you’re interested in bringing guests on post, you’ll need to visit the Fort Rucker Visitor Center.

Ft. Rucker covers about 63,000 acres of southeast Alabama countryside in an area known as the Wiregrass, named for a wild grass peculiar to the region. Much of the main post is in Dale County. The DoD also owns and leases land in Coffee, Geneva, and Houston Counties. Fort Rucker is about 80 miles southeast of Montgomery, the state capital. It is just 20 miles northwest of the city of Dothan, home of the National Peanut Festival. The communities of Daleville, Enterprise, and Ozark are all nearby.

Ft. Rucker can be reached by car using the following routes.

Heading in from the north? Take Highway 231 S, then turn onto Alabama 249 westbound (also known as Andrews Ave.), and continue driving until you reach the Ozark Gate.

Driving: Driving is ideal but it’s a long drive. Prepare with provisions and plan for lots of stops.

Fort Rucker’s mission is to care for the Soldiers, Family Members, and Civilians of Fort Rucker and to set the conditions for mission success. This post is the also known as the Army Aviation Center of Excellence. It’s the headquarters for U.S. Army Aviation. Garrison command manages daily operations. Equally important, the Aviation Branch Headquarters develops, coordinates and deploys Aviation operations, training and doctrine. The U.S. Army Aviation Center of Excellence also hosts various Army tenant organizations. Additionally, due to the large number of warrant officers stationed there, the Warrant OCS and Warrant OCC are both located on post.

Camp Rucker opened in May 1942, with quarters for 3,280 officers and 39,461 enlisted personnel. First, the 81st ID called Rucker home. The 81st eventually left Rucker for action in the Pacific Theater in March 1943. Then, three other infantry divisions received training at Camp Rucker during the Second World War. Together with the 98th, the 25th and the 66th Panther Division trained at Rucker. Of course, the 66th left for the European Theater in October 1944.

Way back when, Camp Rucker trained dozens of units of less than division size. These included tank, infantry replacement, and Women’s Army Corps units. Then, during the late years of WWII, the DoD housed several hundred German and a few Italian POWS. In fact, they were kept in stockades near the railroad east of the warehouse area, on the southern edge of the base.

Things to Do Around Ft. Rucker

Fort Rucker Aviation Museum (on base) – This museum details the Army’s aviation history dating back to the Civil Car when they used hydrogen-filled balloons for aerial observation.

In the first place, head straight for your Military Housing Office to understand the current housing landscape.

Like most DoD installations, there are three housing options for those stationed at Ft. Rucker. You can choose to live on post, off post, or will be assigned quarters.

The MHO can help you secure off-post housing or explore on-post options.

Single Soldiers need to report for in-processing at the Cribbins Soldier Service Center. Here, you’ll be assigned temporary barracks until your in-processing is complete. Single Soldiers in the rank of private (E-1) to sergeant (E-5) are eligible to stay in the barracks. Some married soldiers may be eligible to stay in barracks under certain circumstances.

Mil-kids living on post can enroll in and attend a DoDEA school. Middle school mil-kids are eligible to attend Daleville City Schools. Be sure to check the DoDEA page for the most up-to-date information.

Though Fort Rucker is mostly a training installation, they do have units and individuals who deploy to support the overseas operations.

How many soldiers does Fort Rucker have?

Currently, there are about 5,000 service members at Fort Rucker.

What is Fort Rucker famous for?

How many acres is Fort Rucker?