Dr. Seuss and other great writers who served in the Armed Forces - We Are The Mighty

Dr. Seuss and other great writers who served in the Armed Forces 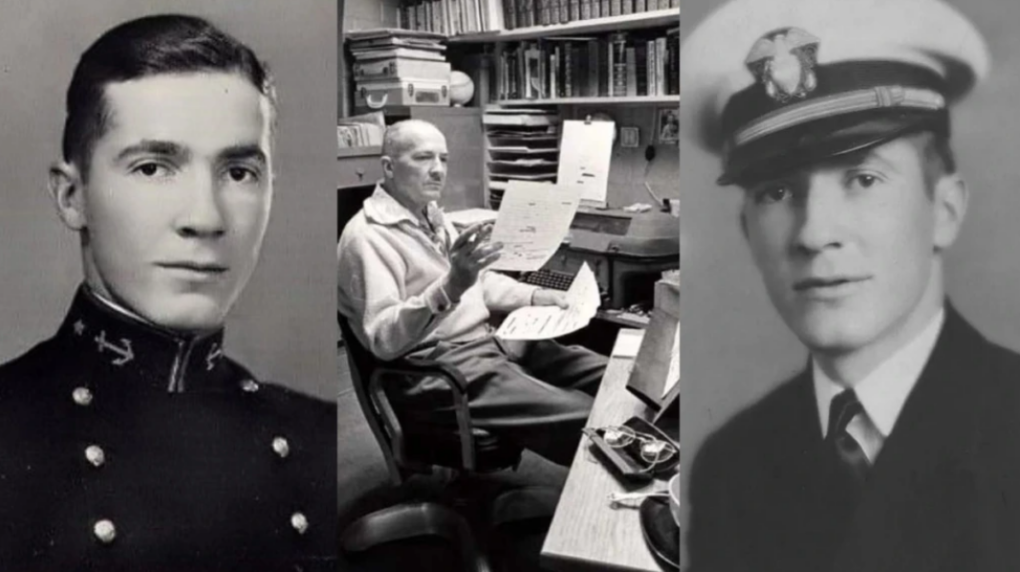 Writing permeates the American soul and the fabric of our culture. These writers spent time in service and returned to the civilian world with new stories to tell. Check out the list and you might be surprised with who you find on it.

Jack Kerouac is known for his poetry, books (On the Road and Big Sur) and influence on the Beat Generation. Before influencing the culture he served in the Merchant Marine Corps in World War II and wrote his first novel The Sea Is My Brother which was published 40 years posthumously. He also briefly served in the Navy. Post-war he spent his time writing and later influenced such artists as Bob Dylan, The Beatles and The Doors.

Louisa May Alcott wrote Little Women and its sequels Little Men and Jo’s Boys. Little Women has been adapted into successful stage plays and feature films (1917, 1918, 1933, 1949, 1994, 2018 and 2019). She had a difficult upbringing and used writing as an outlet for her creativity. She based Little Women on much of her own life with her sisters. Alcott served for six weeks as a nurse during the Civil War. She wanted to serve longer however she contracted typhoid and had to resign from her duties. She created sketches of scenes with patients during her time as a nurse which were made into a book titled Hospital Sketches. Post-service, she wrote gothic thriller stories for such magazines and newspapers as The Flag of Our Union and she wrote passionate novels like A Long Fatal Love Chase.

Kurt Vonnegut wrote the highly successful novel The Slaughterhouse Five which was influenced by his own experience during World War II. He enlisted in the Army in 1943 and was sent to Europe with the 106th Infantry Division. While there his unit was overrun by the Nazis and he was captured. Vonnegut was sent to a POW camp and lived through the Dresden bombing, which strongly influenced The Slaughterhouse Five in many ways. Some of the most significant are war and death and mental illness. He experienced the horrors of war and took nearly twenty years to process and share what he had experienced through the novel. His seminal work is considered, “one of the most enduring anti-war novels of all time”.

Theodore Seuss Geisel, aka Dr. Seuss, illustrated over 60 books children’s books which have sold over 222 million copies and have been translated into 15 different languages. Geisel’s books such as The Cat in the Hat, Green Eggs and Ham, How the Grinch Stole Christmas! and The Lorax. Many of them have been made into successful feature films and cartoons. Seuss joined the Army in World War II as a captain and commanded the Animation Department of the First Motion Picture Unit in the US Army Air Corps. During such time he created such films as Your Job in Germany, Our Job in Japan and the Private Snafu training films. Two of his initial creations later earned Academy Awards as further adaptions titled Design for Death (based on Our Job in Japan) for the Best Documentary Feature and Gerald McBoing-Boing (a Seuss original story) for Best Animated Short Film. Post the war he continued authoring children’s books while living with his wife in San Diego, CA.

Robert Heinlein’s name may not be recognized by some, but the Starship Troopers franchise stands out in science fiction. We can be grateful for his books Starship Troopers, Stranger in a Strange Land and The Moon is Harsh Mistress. Starship Troopers has influenced many great follow in science fiction, especially the use of powered exoskeletons, which appear in films such as Halo, District 9, Edge of Tomorrow and Iron Man. For the feature film Aliens, director James Cameron has his cast that portrayed space marines read the book to understand their role in the movie. Cameron gave credit for Heinlein’s book inspiring his use of the space drop, “bug hunt” and the exoskeleton power loader used by the marines and Ripley. Heinlein served in the Navy and was a graduate of the Naval Academy in 1929. He served aboard the USS Lexington, an early aircraft carrier, as a communications officer and as a gunnery officer aboard the USS Roper.