MIGHTY 25: The unsung heroes of Afghanistan - We Are The Mighty

MIGHTY 25: The unsung heroes of Afghanistan 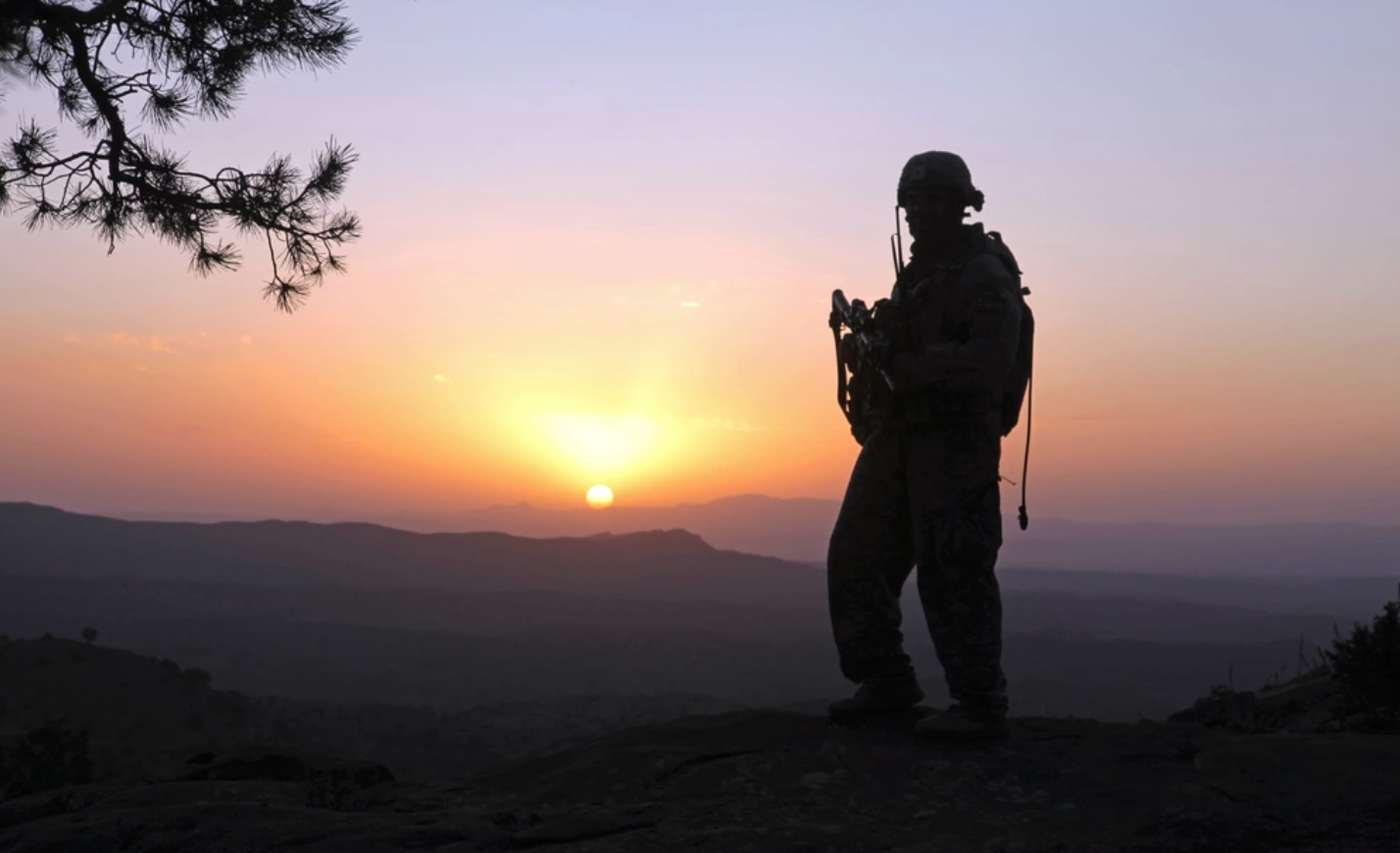 A soldier patrols during sunset, in the mountains of Afghanistan. U.S. Army photo.

Following the attacks of September 11, 2001 and for nearly 20 long years, America was at war in Afghanistan. Watching the fall of the country to the Taliban regime as troops made their final withdrawal in the summer was overwhelming and almost unbearable for the military community.

As of August 2021, we’d given 2,443 of our sons and daughters to the cause of freedom. And this number isn’t reflective of our injured or those lost to suicide from impacts of the war. But never forget the accomplishments and differences made by those who believed in the good. They are the why.

It’s important to reflect on what brought democracy and freedom to a country held in the fist of tyranny for so long. Though some would argue it wasn’t our place to involve ourselves in other countries’ cultures or customs, it’s important to remember: when oppressed peoples are given the opportunity to learn, grow and prosper –– they’re given a voice. And it isn’t typically one which grows up learning to hate and plan attacks, either.

So, how do you pinpoint the heroes of the early part of the Afghanistan War? At the top of our list would be those who gave their lives to defend us. This begins not with American troops but with United Flight 93. Each and every soul willingly gave all to prevent that plane from reaching its final destination. They were the beginning, unwilling to allow others to lose their lives to terrorists.

They are and always will be our first heroes of the Afghanistan War.

During the initial bombings and attacks on Afghanistan in response to 9/11, it was the quiet professionals on the ground first. Though much attention was paid to the combat fighter pilots, it would be two 12-man teams of Operational Detachment Alpha 574 and ODA 595 making the largest ripple of impact in the sand –– on horses.

It should be noted how skeptical many were of their initial deployment. How could these men be valuable? Outgunned, outmanned on the ground in such small numbers? But that’s what Green Berets do. And in a matter of weeks, they were an integral part of overthrowing the Taliban government. We also recognize the undercover heroes of the CIA, whose full legacies will never be known, and some whose lives are commemorated only by a star chiseled in concrete, forever etched into the hearts of the few who knew their true identities.

We also remember the Afghan interpreters risking it all to stand beside our Americans overseas as they worked their mission of democracy and combatting terrorism. They too, are the heroes of this story. Though their service has been discussed and elevated throughout much of 2020 and 2021, they’d been doing it all along. They are Mighty.

Eighteen brave service members have been awarded the Medal of Honor for their efforts in Afghanistan; four given posthumously.

On March 4, 2002, we had our first Medal of Honor recipient of the Afghanistan War, Technical Sergeant John A. Chapman. Through extraordinary heroism, he voluntarily engaged in combat in enemy territory alongside his team to rescue one of their own. Under fire from all angles he charged an enemy bunker, eliminating all. Then with disregard to his own safety, Chapman left cover to put himself in the line of fire to save his team. Even when he was struck by enemy fire, he continued to fight before making the ultimate sacrifice.

On June 27-28, 2005 Navy SEAL and Lieutenant Michael Murphy distinguished himself after a devastating enemy ambush. Though wounded, Murphy would continue to fight and lead his men. The team faced certain death, especially when the main communicator was killed. He left his cover to get to better terrain, directly into enemy fire. After connecting with headquarters he continued to maintain his position in the open to get support and when mortally wounded, he continued to engage with the enemy through his last breath.

Army Staff Sergeant Jared Monti was a team leader with Headquarters and Headquarters Troop 3d Squadron, 71st Cavalry Regiment, 3d Brigade Combat Team, 10th Mountain Division. On June 21, 2006 his 16-man team was attacked by over 50 enemy fighters. He quickly led the men to set up their position and called in fire support. When he realized a soldier was lying wounded out in the open, Monti left his cover to rescue his fallen comrade. On his final attempt, he gave the ultimate sacrifice.

While on a combat reconnaissance patrol, Army Staff Sergeant Robert Miller along with his small team of both U.S. and ANA soldiers engaged with the enemy on January 25, 2008. His position at the front of the patrol left him cut off from support. With disregard for his own safety, he exposed himself and began engaging the enemy. Ignoring his wounds after being shot, he continued to draw fire away from his team. After killing 10 insurgents and wounding many others, he continued to expose himself to save his men. He was mortally wounded, giving the ultimate sacrifice.

There were countless other heroes on the 20 year battlefield of Afghanistan. The common thread weaving them together is their commitment to the men and women beside them as well as the unwavering conviction to fight for good, regardless of the outcome.

Change started coming to Afghanistan in those early years of the war. Thousands of girls were able to attend newly built schools and women who’d been barred from doing anything beyond traditional “wifely duties” were attending college, going to work and holding positions in parliament. An independent news media emerged. Hope was blooming and visible.

Though there would be a push and pull of control which was ultimately lost to the Taliban, it was never in vain. Those who proudly wore the uniform or supported the efforts of democracy and hope didn’t do it for naught. Their sacrifice and work has a ripple impact which will be felt for generations to come.

The mountains of Afghanistan gave us countless examples of unbridled heroism. Our troops exhibited courage in the face of danger, with the deck always stacked in the favor of “home turf advantage.” In the last year alone, we witnessed incredible acts of humanity, from the tireless efforts of the hundreds of veterans and civilians mobilizing to evacuate stranded interpreters, to the 13 service members who paid the ultimate price at Abbey gate – working an hour past their scheduled time to continue rescuing Afghan allies, though they knew the threat of a bomb was very real. They were told they’d be evacuating around 15,000 Afghans in need of our help. All told, they rescued more than 124,000 with a commitment to leave No One Behind.

It is up to all of us to ensure we not only remember those who sacrificed their lives, bodies and minds to this war –– but that we honor them. This is done not just with words and thoughts, either. Live your life for those which were given in your defense. Fight for those with no voice and use your breath for good.