MIGHTY 25: Navy veteran John DeVine brought his leadership style to Facebook - We Are The Mighty 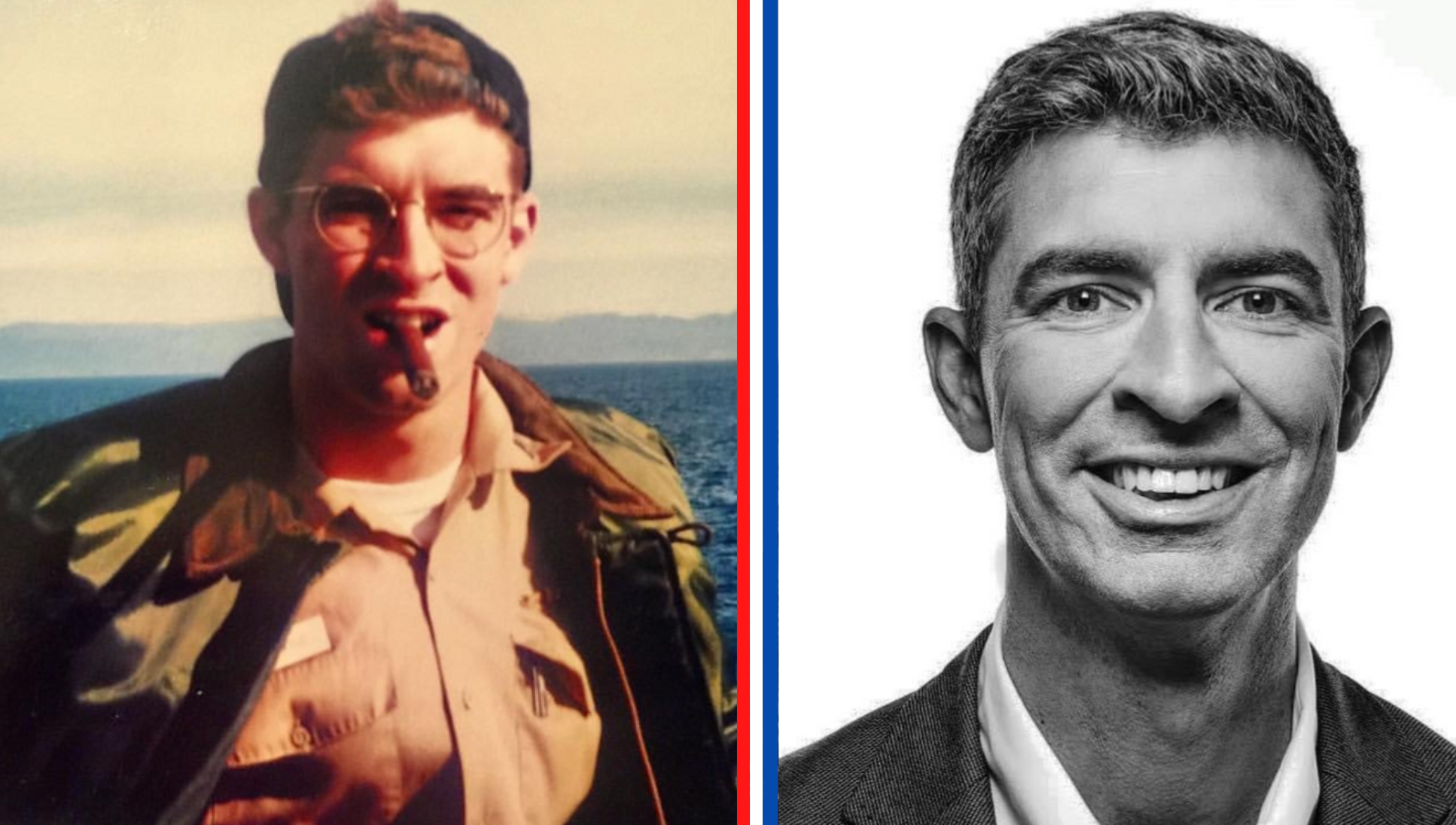 John DeVine may have transitioned from being a Navy officer to a very well-known leader in the tech world, but his military roots run deep — even at Facebook.

DeVine spent three of his eight years of active duty on a submarine, after graduating from the U.S. Naval Academy. After leaving the Navy, DeVine leveraged the lessons he learned at sea in leadership roles at McKinsey & Company before heading to Silicon Valley to work in tech.

He used those skills well.

“It’s been really gratifying,” he explained. “I’ve been committed to service since the day I raised my right hand. I took an oath of office and that oath, on a personal level, continues today.”

DeVine began his new role at Facebook shortly before a global pandemic and a contentious presidential election. “It’s a tremendous honor and tremendously gratifying role to have,” he said.

Many of the lessons DeVine learned on a submarine he found to be applicable for navigating the pandemic. DeVine shared his lessons learned on Facebook:

As a leader, connecting with and advocating for the military community has always been a priority. DeVine is the head of Facebook’s vets and allies group, with a membership of around 2500 employees with a service background or close connection to the military.

“It’s [Facebook] very much an employer and a home for folks who have a military background and we’re very proud of that … Facebook really prides itself on the diversity of its community and that includes the inclusion of military folks as well,” he added.

DeVine believes the positive values associated with social connections are important. “As I’ve gone through my career I’ve realized in hindsight that transition from the military into the private sector is a challenging one,” he shared.

With that understanding, DeVine felt it was important to mentor and utilize his experience to reach the newest generation of veterans. He also made the trip to Afghanistan long after he hung up his uniform.

Watching the recent events unfold in the country stirred up a lot of emotions for DeVine, he said. It also brought forth the realization of how deep the mental health challenges are within the military community. “Suicide and emotional trauma for service members is something that hits close to me personally,” DeVine shared. “If there are ways I can help, I feel a calling to do so.”

Another passion for DeVine is education and he remains a strong advocate for groups working with transitioning veterans. His message for those leaving the military is simple: Be confident.

“The attributes that are ingrained in us as service members can translate very directly to successful skills in the private sector,” DeVine explained. “There’s a very real need and I think very much a real appreciation that employers hold for service members, really recognizing the impact and the value they bring to private and public companies.”

DeVine also encouraged veterans to shift their mindset and prepare to learn new skills or styles. “You’re very supported in the military by a lot of infrastructure and processes; when you get outside the military, it’s a lot more ambiguous and you have to take more personal ownership sometimes for your career or just personal ownership for your job,” he said.

DeVine’s journey after the Navy was challenging, different and above all, filled with a strong sense of mission and purpose. It’s a mindset often discussed among veterans. It’s a thought process he hopes veterans hold onto as they build their new futures.

“When you leave the military, you leave behind such a known quantity of your life and something you feel is ingrained in you,” DeVine said. “I think the real thing for service members is to latch on to that sense of pride and accomplishment and be able to forge forward. We were given such an incredible set of tools to really do anything after that.”