How this laser company became a favorite supplier of Special Forces 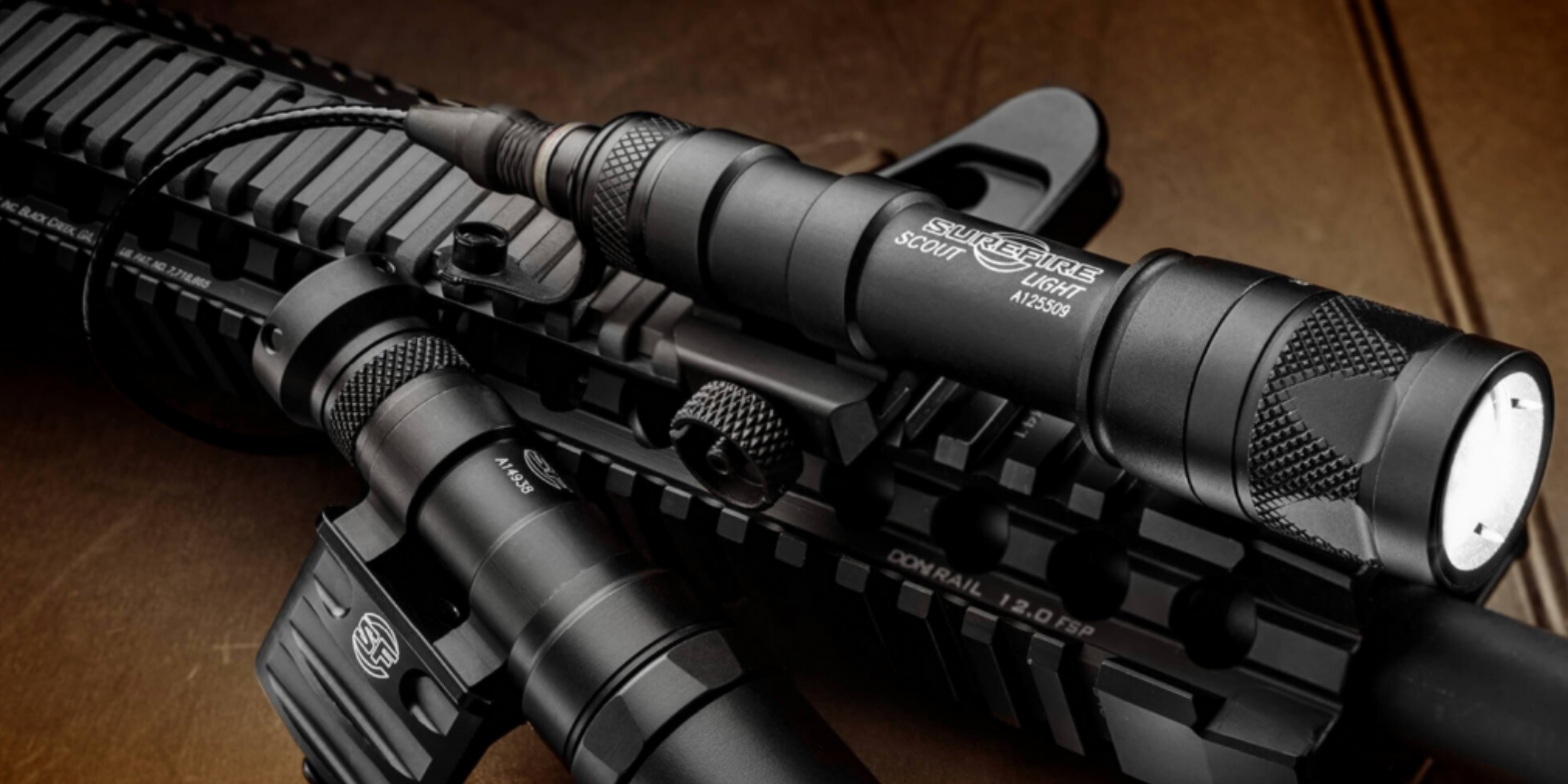 SureFire, LLC is one of the premiere manufacturers of tactical equipment on the market today. Their products are used by local, state and federal law enforcement agencies across the country. Moreover, SureFire lights, muzzle devices and sound suppressors are battle-proven as the go-to choice of USSOCOM. Despite the success of these products with tier one operators, the company did not start off making any of them.

In 1969, Dr. John Matthews founded the Newport Corporation which specialized in industrial lasers and photonics. This was less than 10 years after the first laser was successfully fired by Theodore Maiman in 1960. With Drs. Peter Haulk and Ed Reynolds, Matthews founded a spin-off company in 1979 called the Laser Products Corporation. The company launched with the first commercially available laser-sighted weapon which popularized the use of lasers on firearms. Even the Terminator used a SureFire laser.

In 1984, Laser Products sold its shotgun laser sight to the Los Angeles Police Department and the Los Angeles County Sheriff’s Department. The departments acquired the lasers specifically for use during the 1984 Summer Olympics. The next year, Laser Products developed its first SureFire branded product: a light that could be mounted on a handgun. At the time, the use of a light in conjunction with a handgun was generally restricted to holding the light in the support hand. With this advancement, the SureFire name grew in popularity until Laser Products officially became SureFire, LLC in 2000.

In 2010, SureFire was awarded a $14.9 million contract by the Naval Surface Warfare Center, Crane Division in support of the USSOCOM weapons accessories program. Since then, SureFire weapon lights have proven to be both powerful and reliable through the crucible of combat. In 2011, SureFire landed another USSOCOM contract to the tune of $23.3 million for sound suppressors, muzzle adapters, blank firing adapters, and training suppressors. By sticking to their design principle of making high quality products that work reliably, SureFire’s foray into the world of sound suppressors was a huge success.

While SureFire lights are so popular because of their brightness and durability, their sound suppressors are best known for their consistency. While they don’t offer the greatest noise or flash reduction on the suppressor market, the SureFire SOCOM suppressor provides the end user with a consistent and predictable point of aim vs. point of impact shift when it is installed and removed. Moreover, suppressors are prone to carbon lock. That is, a build of carbon within the suppressor makes it difficult to remove from the muzzle device. While the ratchet system makes the SureFire SOCOM suppressor easy to install and remove, a carbon locked SOCOM can be safely shot off the muzzle once the ratchet is disengaged. This kind of ingenuity made SureFire the choice of USSOCOM.

Although other companies have introduced products to complete with SureFire’s core lineup, it’s difficult to beat over a decade of serious military use. Being the choice of USSOCOM is a big endorsement and the civilian market has caught on to this. In addition to law enforcement, SureFire products are popular with EMS, outdoor enthusiasts, and anyone looking for a light that they can depend on.