Poland enlisted a bear as one of their top soldiers 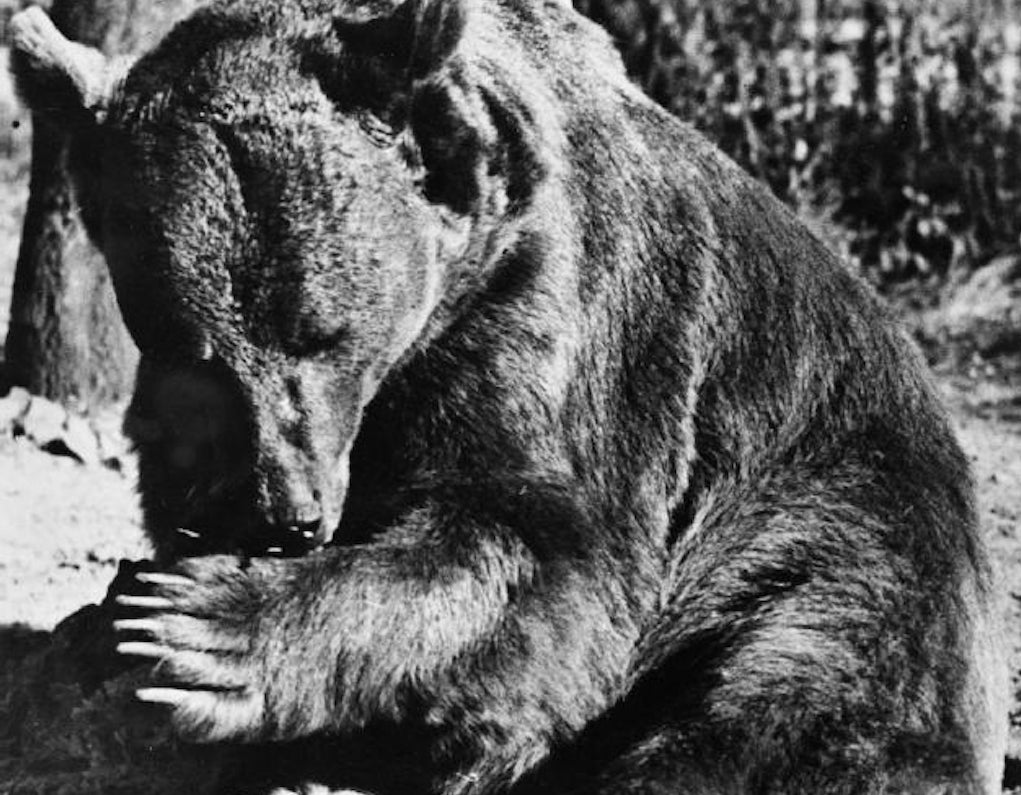 Wojtek in Britain after the war.

One of the most famous soldiers in military history wasn’t even a human at all. No, we’re not talking about a science experiment gone right. We’re talking about Poland’s move to enlist a bear into its ranks – an actual Syrian brown bear.

Wojtek, often spelled Voytek, was enlisted as a Polish soldier in 1942. He was found as a cub and donated to military forces in the midst of World War II. Soon after, soldiers began caring for him and gave him the name “happy warrior.”

Originally, he was enlisted to account for his rations and transportation, when he was rescued during the Soviet invasion of eastern Poland. Rather than getting an exception or special permission, high-ranking soldiers simply listed him as a private and began treating him as such.

He began accompanying soldiers on missions and was eventually promoted to corporal for his efforts.

Soon, he started bringing in positive feedback and soldiers and civilians alike were excited to hear about his efforts during the war. Poland soon realized this advantage and began using him for good PR, and to boost soldier morale.

Wojtek became an unofficial mascot for the forces and was fed beer and cigarettes (he ate them rather than smoking them), also wrestling with soldiers. He was seen as good for morale, but also brought in visitors who wanted to see the soldier bear.

He saluted, helped move boxes of ammunition, and slept alongside soldiers, traveling to Iraq, Syria, Palestine and Egypt. He soon became the force’s most popular soldier, after meeting with Allied generals and showing off his skills, including the ability to interact with humans.

By the end of the war, he weighed a few hundred pounds, but remained with soldiers until demobilization in 1947. He was then sent to live at the Edinburgh Zoo in Scotland, where he remained a popular tourist attraction. Former soldiers would often visit and throw him cigarettes to eat while in his cage.

Wojtek remained popular for his remaining years, often making appearances on children’s shows and other shows. He was frequently visited by journalists who took photos and wanted to interact with the famous bear.

He lived to be 21 years old, weighing more than 1,100 pounds, at the Edinburgh Zoo. His cause of death was cited as old age.

Wojtek’s legacy lives on with seven memorials and/or statues that are located across England, including two in Warsaw and four in England.