It was once against military code to curse in uniform 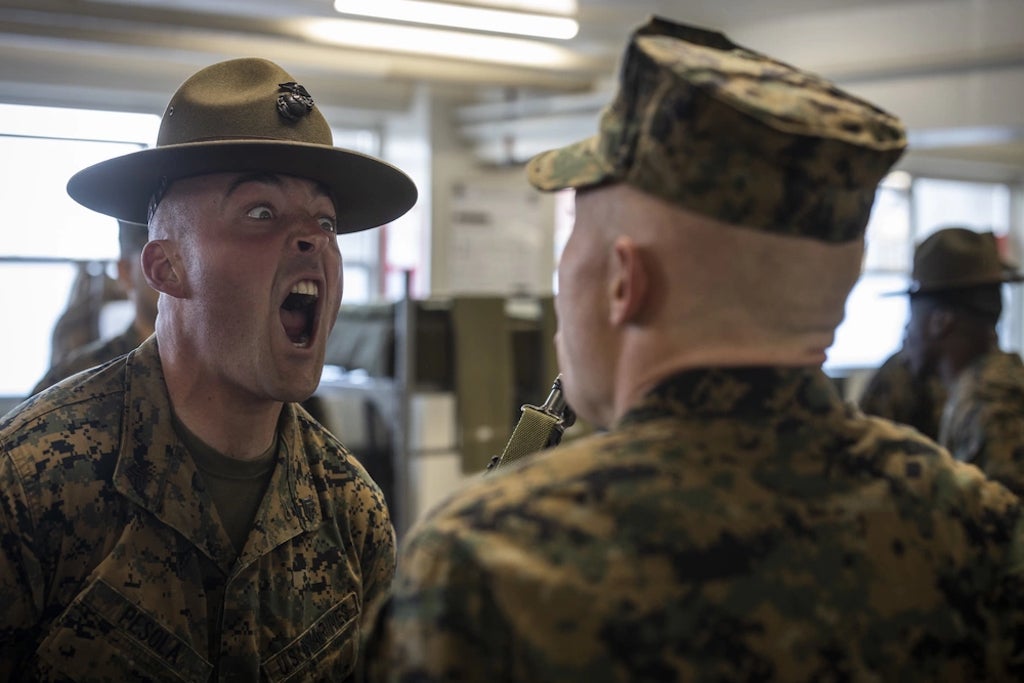 Military members aren’t shy about cursing. At least, this is a common assumption about the population. It’s so popularized, in fact, that people say things such as “curse like a sailor,” or that veteran talk can “peel paint from walls.” All due to the frequent use of cuss words, when angered and in everyday talk. This may not be a blanket truth, but it’s well enough believed in today’s military. 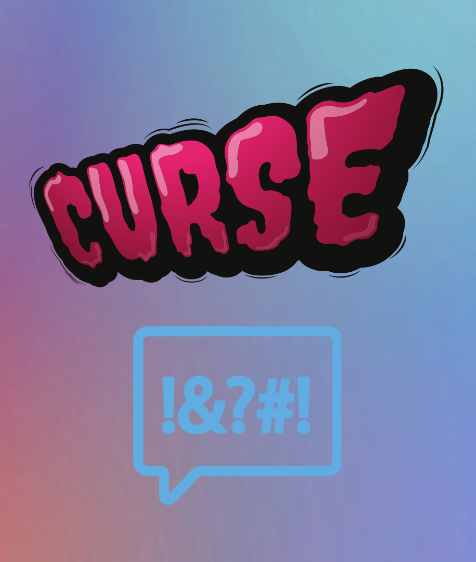 However, the ease in which curse words are thrown around today … that wasn’t always the case. In fact, it was once against the military code to cuss at all. In or out of uniform. In fact, if you look hard enough, it’s STILL banned. According to Article 134 of the Uniform Code of Military Justice, it states that “indecent language” is prohibited. (What or who defines what is indecent, however, is omitted from said code.) In legalese, it basically states not to discredit the military by what you say. (Yes, this goes for social media, too.)

In any case, it’s safe to say that 99% of the time, military members are not in trouble for their swears, or potentially indecent talk. In fact, they toss those words around freely.

Once upon a time, however, that wasn’t the case. Military members did not curse, at least, not in the company of higher-ranking officers. Some didn’t curse, ever. As the practice was likely considered to be more taboo, it simply wasn’t done as often, as publicly, or as frequent.

It was considered gentlemanly to speak appropriately, and this meant it was a standard that soldiers would follow.

This dates back as far as the Revolutionary War, when George Washington made headlines for potentially swearing at his second in command.

Scholars have debated the fact as to whether or not George Washington swore. Specifically, if he swore during a battle against the British. Entire papers have been written on the subject, arguing either way. That goes to show what a big deal swearing was at the time.

When asked point-blank about the subject, here’s what General Charles Scott had to say:

[Asked if Washington had *ever* cursed.]

“Yes, once. It was at Monmouth and on a day that would have made any man swear. Yes, sir, he swore on that day till the leaves shook on the trees, charming, delightful. Never have I enjoyed such swearing before or since. Sir, on that ever-memorable day, he swore like an angel from heaven.

However, others say it was unlikely that Scott was there to witness said event, though he may have heard about it through other soldiers.

In any case, the fact that it was so controversial – whether or not Washington said a cuss word – goes to show how uncommonly it took place.

Over time, as cussing became common practice with civilians, so did it become more popular with soldiers. Today, no one bats an eye about long and loud strings of bleep-able words coming out of uniformed mouths.

Just be aware that, if heard by the wrong person, they could cite the Uniformed Military Code of Justice.

You’ve been warned; cuss at your own risk – just like Washington *may* have done.