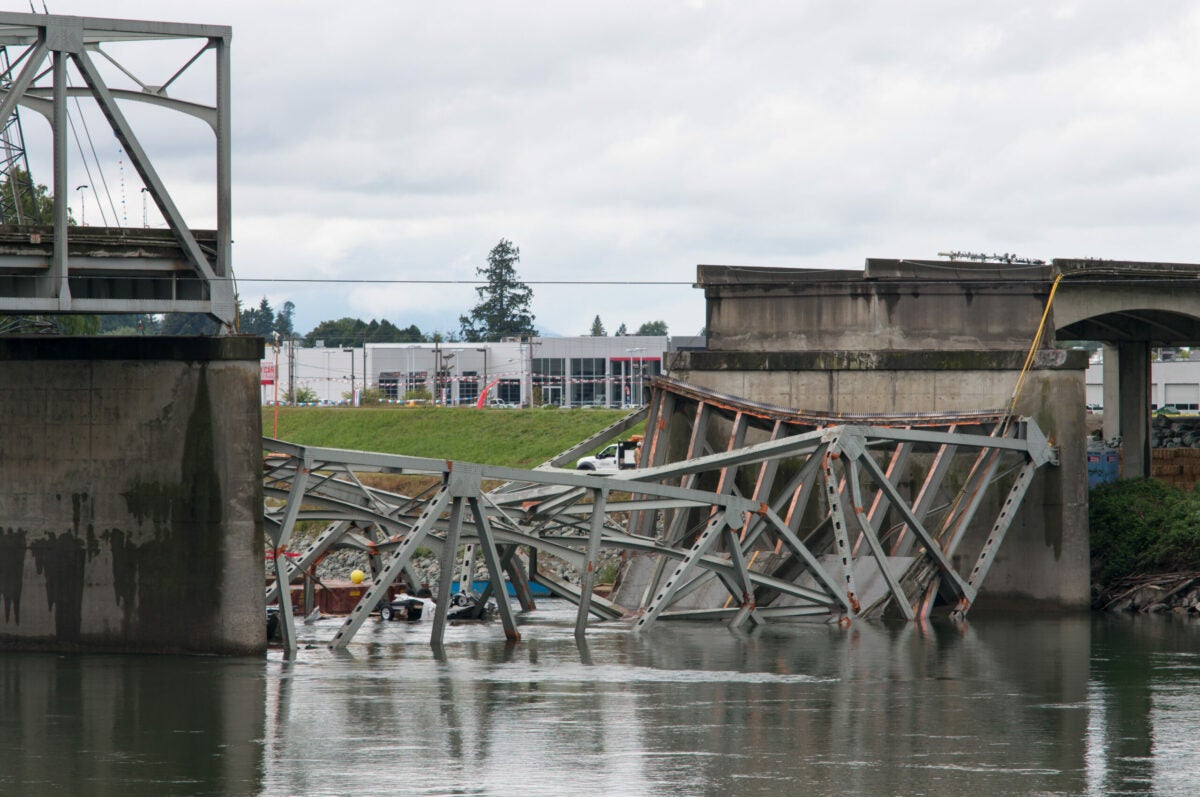 They say “the squeaky wheel gets the grease,” which supposedly means that if you complain about something long enough, eventually it will see its way to getting fixed. That seems to be true for the most part, especially in America, where you can change anything if you scream loud enough into a camera.

Back in the mid-1970s, that wasn’t the case. Media outlets just weren’t as plentiful and available back then, and things took a lot longer to get done. So when one tiny West Virginia hamlet needed a critical piece of infrastructure, it pulled a page from the third-world dictator’s playbook – and that’s how things got done during the Cold War.

The small community of Vulcan, West Virginia sits right on the state’s border with neighboring Kentucky and not too far from its border with Virginia. It’s an unincorporated town; a small, rural area with a low population in West Virginia’s Mingo County. This means it was lacking a municipal government that could make its own infrastructure repairs with local public funds. This was usually not a problem.

Until the only bridge into town suddenly collapsed in 1974.

Vulcan sits on a fork between two forks of the Big Sandy River and for the longest time, the only way into town was either the bridge or a railroad bridge owned by the Norfolk and Western Railroad. After the primary bridge collapsed, the town’s residents had to use the railroad bridge to move to and from their homes and into the local area. They had to trespass on private property to leave their homes.

It went on like this for weeks, with the town bridge sitting in the Big Sandy River and residents walking along the railroad tracks to get to work, when a local acting as the mayor finally decided to ask the state legislature to release funds to rebuild the bridge. West Virginia demurred — for two years.

The state’s highway commissioner, Speed Jones (his real name), said the bridge’s lack of traffic made the cost of the bridge too high for the benefit to the state. So Vulcan local John Robinette decided to do something about it. If some level of the United States government wouldn’t help their bridge efforts, maybe its geopolitical rivals would.

John Robinette was no cornpone-eating yokel. He was a businessman, a bartender and a former carnival barker. If anyone knew how to capture some attention, it was him. He got the bridge built by grabbing headlines across America.

Robinette did what almost every third-world country leader might do: he played the United States off against communist governments of the world who might be looking for a propaganda victory over the capitalists. He reached out to the Soviet Union and East Germany for help through a foreign aid application.

But Robinette wasn’t just messing with the West Virginia legislature or with U.S. Congress. People in Vulcan were getting injured by trains while walking on those tracks. Just going to work became a dangerous endeavor. He was so serious about getting the money to rebuild the town bridge that he met with Soviet journalist Iona Andronov. Andronov discussed the issue at length with Robinette in 1977 and before leaving, he even conducted a site survey of the bridge to assess its repair costs.

“He was sincere,” Robinette told the Associated Press in 1980. “The Russians said they would keep an eye on the bridge to see if it were built. If not, they would build it.”

But the Russians didn’t have to. In 1979, West Virginia lawmakers passed an appropriations bill that allotted $1.3 million to rebuild the bridge to Vulcan. Robinette found out when he drove up and saw workers pouring concrete. His plan worked.

“I just pulled up to the side of the road and cried,” he said.