The time Japanese submarines attacked California and Oregon during WWII 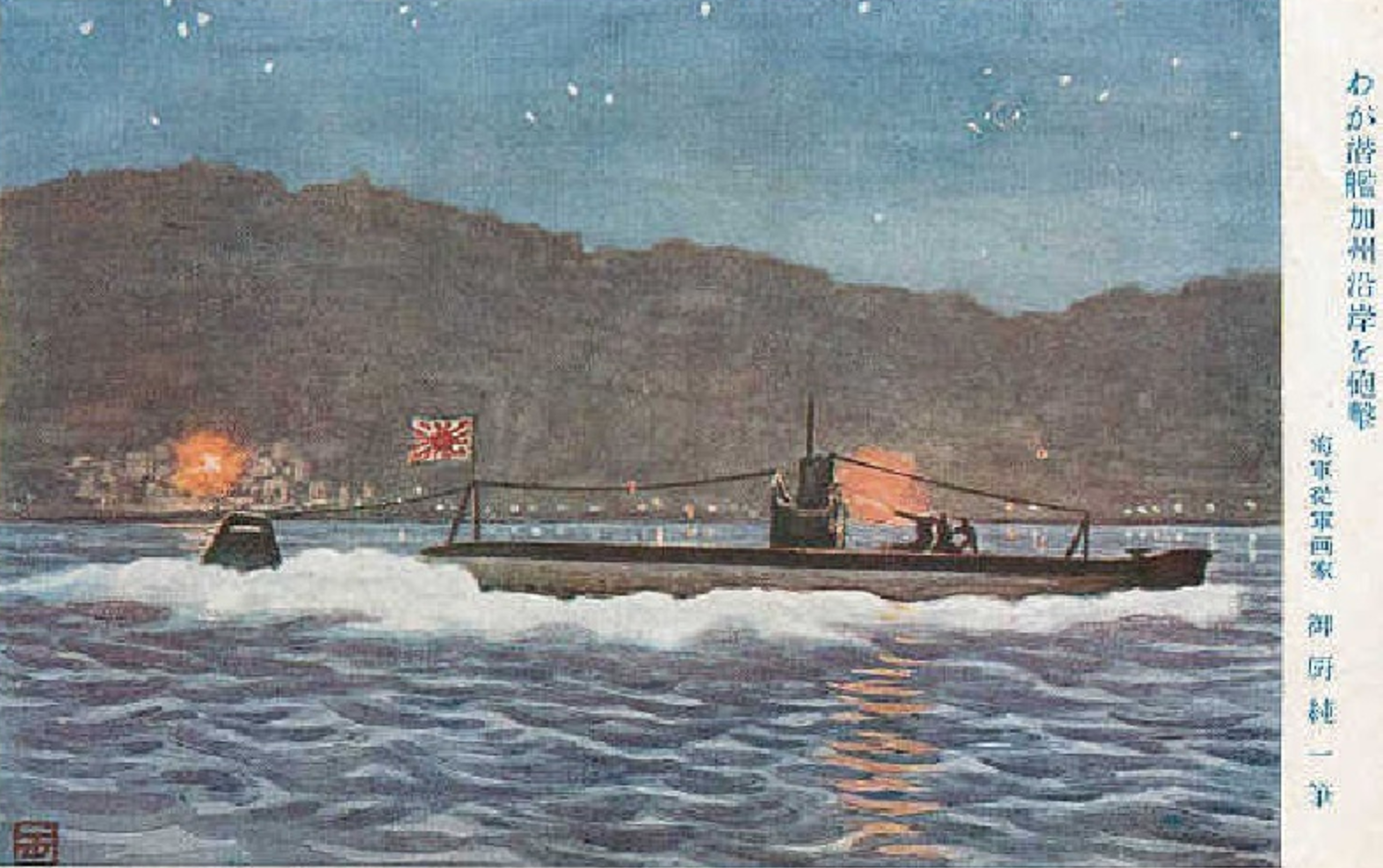 About a week after Pearl Harbor, submarines of the Japanese 6th Fleet arrived off America’s Pacific coast. Nine submarines were tasked with performing reconnaissance and disrupting sea lanes. Four of the Japanese vessels carried out successful attacks on coastal shipping. As a result, two American tankers were sunk and one freighter was damaged. However, two Japanese submarines managed to carry out direct attacks on the mainland.

On February 19, 1942, submarine I-17 covertly landed on Point Loma, California, to determine her position before sailing up the California coast. Four days later, she surfaced off the Ellwood Oil Field near Santa Barbara, California. Just after 7pm, I-17 fired 17 rounds from her 14 cm/40 deck gun. Targeting the Richfield (ARCO) aviation fuel storage tanks behind the beach, the bombardment lasted 20 minutes. The closest shell landed in a field 30 yards from the nearest tank. One shell was so far off that it impacted over a mile inland. The shelling was largely ineffective, causing only minor damage to a pier and pump house. However, it did trigger fears of an impeding Japanese invasion along the West Coast. The attack made I-17 the first Axis ship to shell the United States mainland.

On the night of June 21, 1942, submarine I-25 surfaced at the mouth of the Columbia River in Oregon. With her deck gun, I-25 fired 17 shells at the coastal artillery installation of Fort Stevens. Although the bombardment caused no damage to the base itself, it did destroy the backstop of the base’s baseball field. The attack by I-25 made Fort Stevens the first CONUS military installation to come under enemy fire during WWII. In fact, it was the first attack on a CONUS military installation since the War of 1812.

On August 15, 1942, I-25 left Yokosuka to make what would be the final Japanese attack on the American coast. The attack was reprisal for the Doolittle Raid on Tokyo in April of that year. On September 9, I-25 launched its E14Y “Glen” seaplane. Piloted by Warrant Flying Officer Nobuo Fujita, the plane dropped two 76-kilogram incendiary bombs on a forest near Brookings, Oregon. Though the mission was meant to trigger wildfires, light winds and typically wet Pacific Northwest weather kept the fire from spreading. The attack remains the only time an enemy aircraft has bombed the mainland United States.