Today in military history: First American killed in Korean War - We Are The Mighty 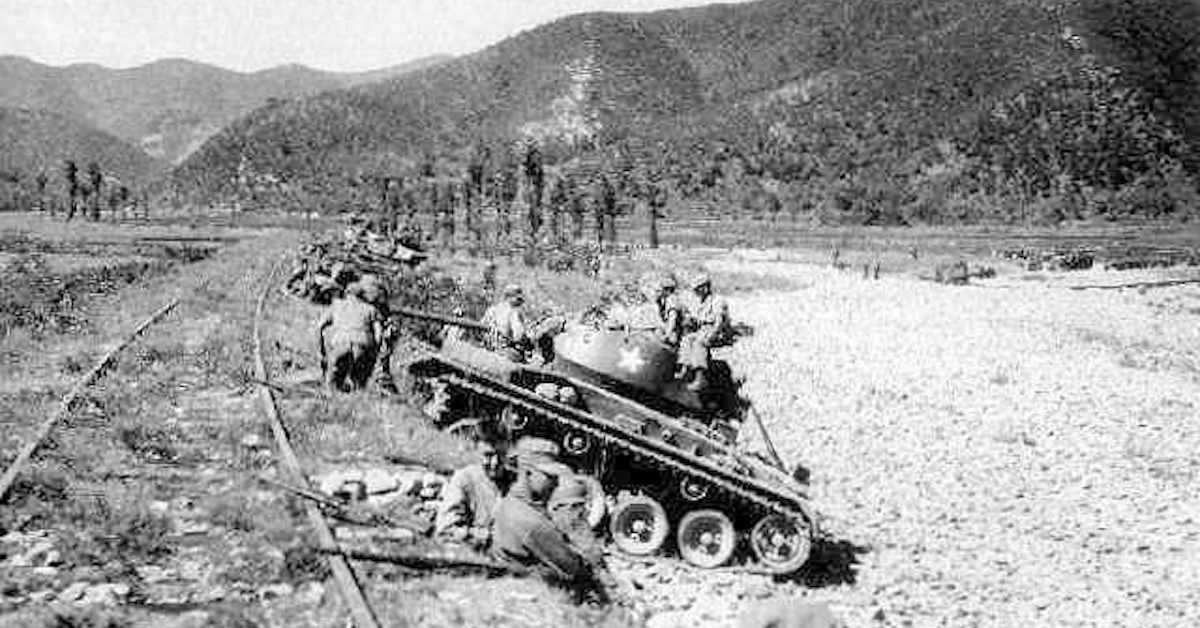 The Korean War began on June 25, 1950, when 75,000 North Korean soldiers pushed south across the 38th parallel to attack the pro-Western South. Within days, the United States and the United Nations approved the use of force in the conflict to prevent the spread of Communism.

By July, American troops arrived on the peninsula, and on July 5, Private Kenneth Shadrick, a 19 year-old soldier, was killed in action by machine-gun fire while engaging an enemy Soviet-made tank with a bazooka.

Nearly five million soldiers and civilians lost their lives in a war that many remember as “the Forgotten War” for the lack of attention it received compared to the “great” World Wars or even the Vietnam War. The most famous representation of the war came from the iconic television series M*A*S*H, which was set in a field hospital in South Korea during the war. The series ran from 1972 to 1983 and still today remains one of the most accurate military satires created.

For all the violence and brutality, the Korean peninsula remains divided at the 38th parallel still today and only an uneasy armistice keeps the peace while North Koreans endure a brutal dictatorship under the feckless Kim dynasty.