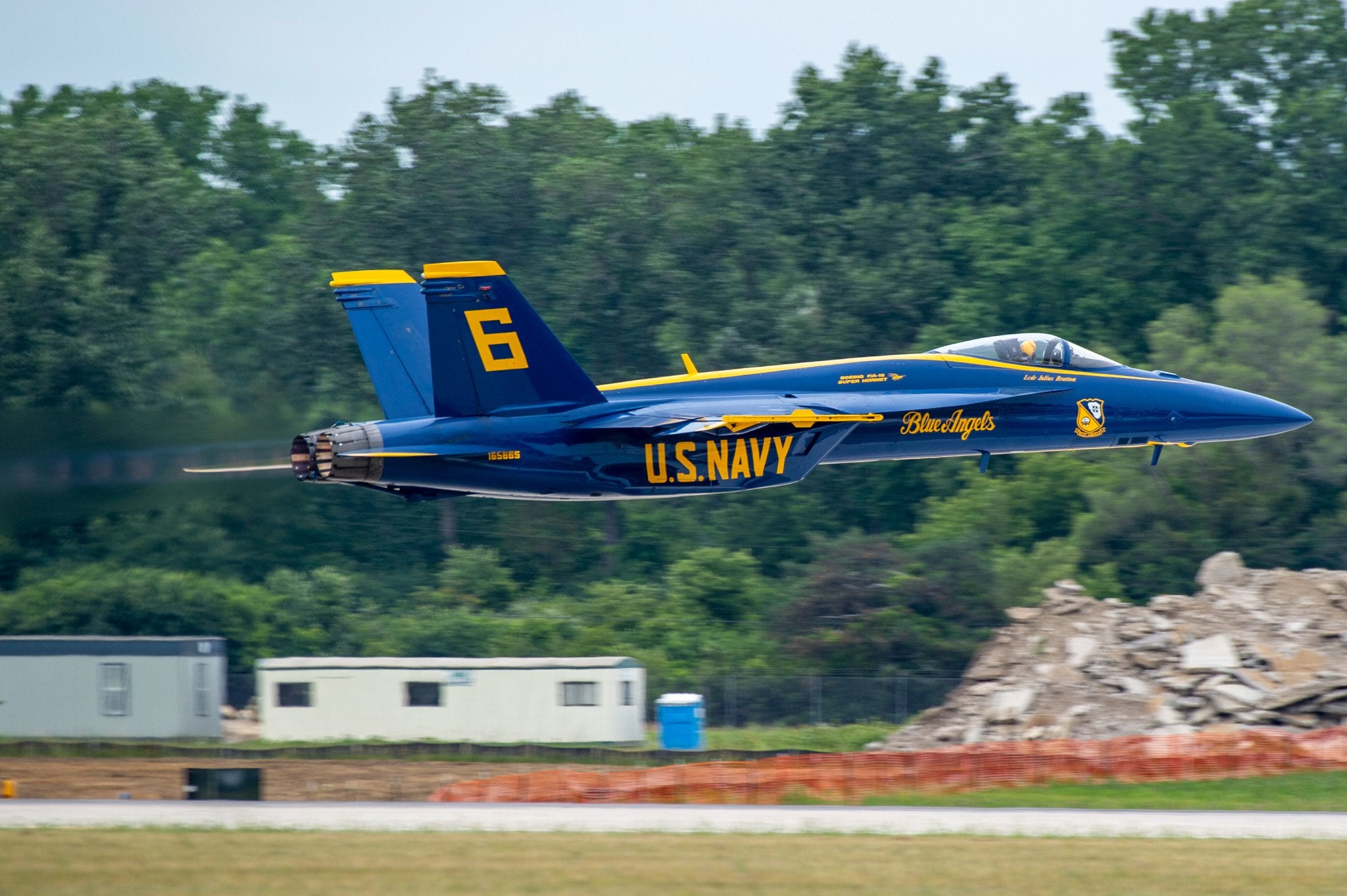 The Blue Angels are the U.S. Navy’s elite flight demonstration team. Over the years, the Blue Angels have flown different aircraft, but the skill of the team has always remained top-notch. In short, only the best of the best get to wear the blue flight suit. In 2015, Marine Maj. Katie Higgins Cook, then a Captain, became the first female Blue Angels pilot flying the team’s C-130, nicknamed Fat Albert.

On July 18, 2022, the Blue Angels announced the acceptance of six new officers who will join the team for the 2023 show season. Only two of these officers were selected to fly the F/A-18E and F/A-18F Super Hornet demonstration fighter jets. One of these two aviators is Lt. Amanda Lee; callsign Stalin.

Lee enlisted in the Navy in 2007. She initially served as an aviation electronics technician. Through the Seaman to Admiral-21 program, Lee earned her Bachelor of Science in Biochemistry from Old Dominion University and commissioned in August 2013. She earned her wings of gold and was designated a Naval Aviator in April 2016.

In 2019, Lee flew as part of the all-female flyover for the funeral of Captain Rosemary Mariner, the first female Navy jet pilot. According to a Navy Facebook post, she completed a deployment aboard the USS Harry S. Truman (CVN-75) in support of Dynamic Force Employment, Operation Inherent Resolve, and numerous exercises with NATO Allies. She is currently assigned to Strike Fighter Squadron (VFA) 106 “Gladiators” at Naval Air Station Oceana, Virginia.